Menu
Home / Lifestyle / What Can You Do to Prevent the Climate Change Consequences?

What Can You Do to Prevent the Climate Change Consequences?

The weather has been changing for decades as the world’s temperature gradually rising and ice melts. Bizarre weather patterns, stronger storms and unbearable summer months are not the sole symptoms of a rapidly altering climate. Turns out, there will be more unfortunate climate change consequences to come in the near future. Nowhere will be spared from these changes, but if we heed them now, we might be able to mitigate the impending catastrophes. 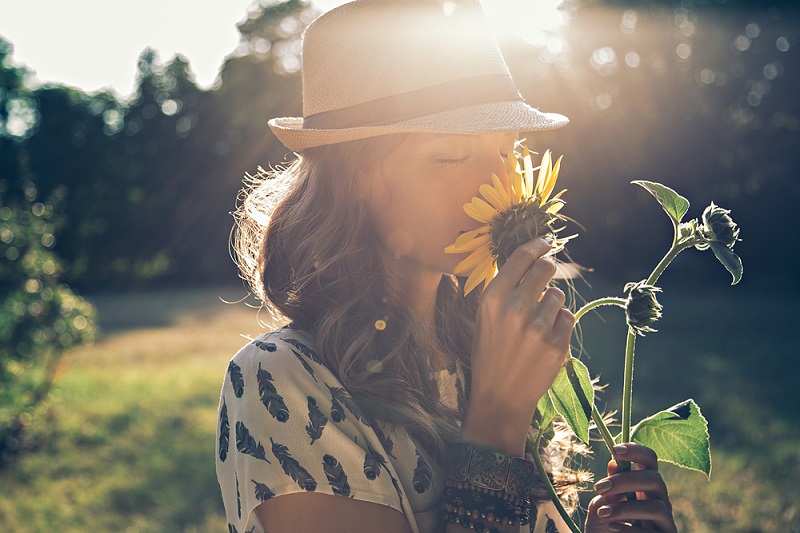 Lessening snowfall isn’t the only thing indicating a global shift in temperatures. NASA pictures and meteorological projections reveal a disturbing disappearance of ice shelves and glaciers. The Polar ice cap is becoming smaller, blue ‘lakes’ are forming on the Antarctic shelf (indicating that a chunk will break off soon), and Greenland is actually green for once.

Now think for a second about the people who used these environments to make a living and home. Inuit tribes have been forced to abandon their sacred fishing grounds and homelands due to the rapid rise in water levels due to melting ice. Polar bear, penguin and narwhal populations are declining, as well, with the loss of their natural habitats.

Moreover, coastal cities around the United States have experienced ongoing flooding. By 2050, these cities might be underwater. Pacific islands, beach resorts and places like Boston and Tokyo and Sydney are all in danger of being washed away. And if an ice shelf collapses? Expect about a 20 ft (6m) rise in ocean levels. That’s enough to swallow the Gulf Coast completely.

Read also – How to Travel and Live Frugally in Japan

Warmer water and more of it crafts a recipe for disaster. An increased amount of humidity in the atmosphere is the catalyst needed for stronger, more devastating hurricanes and tropical storms. This also increases the rate of flooding in regions that never had to worry about that before. Another facet to this is that where it rains has shifted. This means that water availability has been removed from some regions, put a strain on the people there.

Looking at Europe, this shift in rainfall has dried out the Mediterranean region. An increased vulnerability to drought and wildfires are direct threats to some of our favorite Mediterranean food products, like wine and olives. Many of Europe’s urban areas are situated alongside rivers or coasts and are not equipped for the heat or the rising tides.

When it becomes to rain more in one location than another, the probability of drought in another region also goes up. While drought has been a common occurrence in places like the Great Plains and the Sahara desert for as long as human history goes back, what has gotten worse is the intensity of these dry spells.

Excessive exposure to heat is literally baking the land, riding it of valuable nutrients. As the world grows hotter, these affected regions will grow larger and start chipping away at global food security. Water in these areas will decrease by 30 percent.

When the three aforementioned climate change consequences of climate change come together, we can see how the world is trying to shift its ecosystems to sustain them. Scientific data shows that crops like wheat, rice and corn have been pushed farther north towards cooler, wetter areas; species of fish and birds have moved away from the heat in alien regions. The fishing industry has already become aware of this and is being forced to move.

Forests are changing too. In America’s northeastern regions, many tress that were common in the 1900s are no longer there now. In 2005, California, as another example, had more diversity in the forests there. But now certain species have invaded and wiped out a large portion of other types.

You might not think this is a big deal, but remember that everything requires balance. The animals that might have relied on those wiped-out trees will either have died or migrated. That means the food chain needs to shift. Humans will begin seeing the strain of these adapting ecosystems when our food sources are impinged.

In fact, they already are struggling. Avocados, bananas, apples, grapes, rice, honey and beer are amongst the list of things that will vanish, because the climate required to farm or craft these products will be ruined by the heat and famine.

What can I do?

Hopefully by now you are asking yourself what can be done to save the planet. These issues are not ones that will pop up in a distance future. The effects are real, and they are happening now. Everyone should be concerned about the future, because no one wants their children, family and friends to grow up amidst ruin.

There is a global initiative that you can become part of without a membership. Simply increase your awareness to the resources you are using in daily life. Carbon Dioxide continues to be the ultimate supervillain pulling the strings of climate change. Nations are doing what they can, but you need to be active in combating evil too.

Seek ways to power your home with energy-saving appliances and renewable energy sources, such as solar panels, LED light bulbs and fuel-efficient vehicles. Learn how to appropriately weatherize you home to reduce heating and cooling costs.

Sustainable living, such as indoor gardens and recycling are also incredibly beneficial in goals to Go Green. Also embrace a lifestyle that doesn’t allow for waste. Eat the groceries you buy before hitting the market again. This actually helps lower global consumption and heightens food security in your area.

Read also – 4 Lessons to Learn from the Minimalists

Together we can save the planet for mass destruction. Though climate change is a natural occurrence, we do not need to stroke the flames. A lot of human interaction with the environment and needless amounts of waste have gravely affected the planet, but we can learn from our mistakes. We can change the future if we come together in this effort. Global warming does not have to be the end game if we take the steps needed to lessen the intensity of what’s to come.