Here Is Why Japan Is So Awesome in Winter

Valerie Taylor 6 months ago - in Travel&Life

Japan is a country that is so diverse in temperatures throughout the year and blessed with four very apparent seasonal shifts. Tokyo is cold but mild, whereas Hokkaido gets the full brunt of Jack Frost’s wrath. Snow falls in the mountains, but you will rarely see it in the cities. But the reasons Japan is awesome in the winter go beyond precipitation – from festivals, seasonal food, and cultural experiences, there is something magical about winter here. 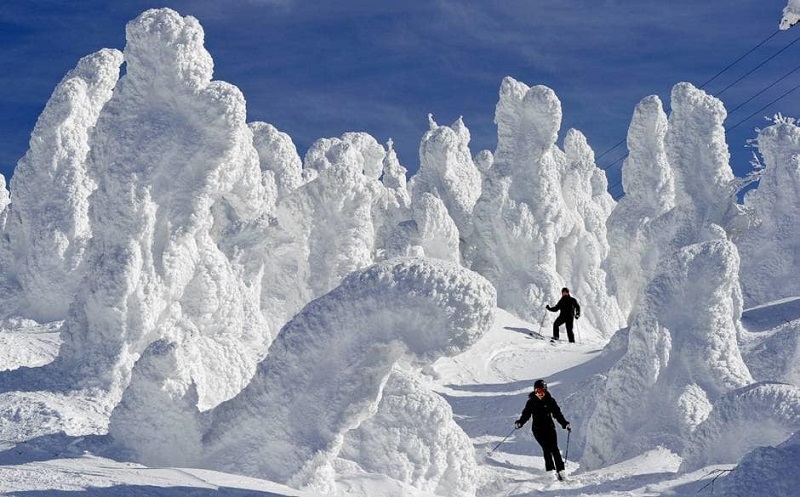 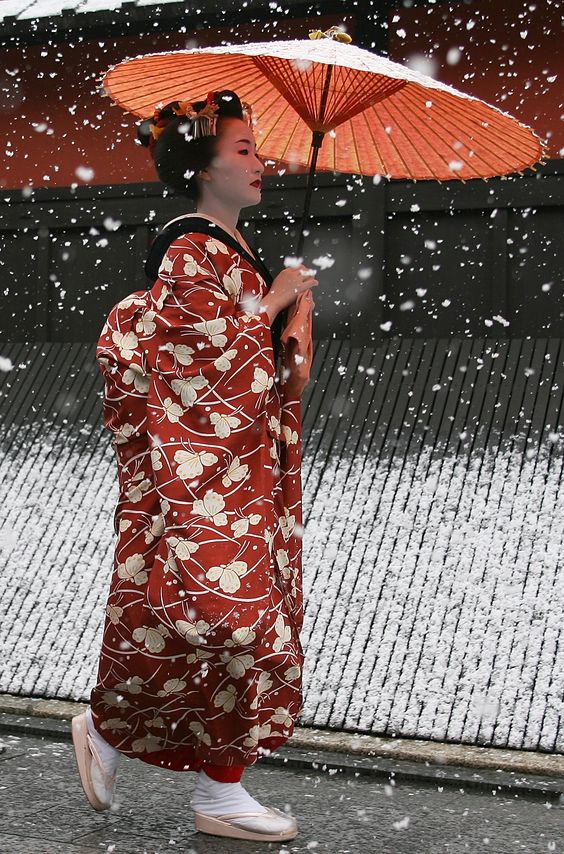 So, I am not going to lie. I am not the kind of person that actually likes the cold. Being that I’m cold all the time, even in the summer, anytime the temperature dips lower than 70 degrees Fahrenheit (21 degrees Celsius), I am disgruntled. But in Japan, I find that I can tolerate the cold.

In other words, if you want snow, you are going to have to head to the mountains or to Hokkaido, where the usual snowfall ranges from 25-45 feet (7.62-13.72 meters) per ski season. Otherwise, it’s rain. A lot of rain. 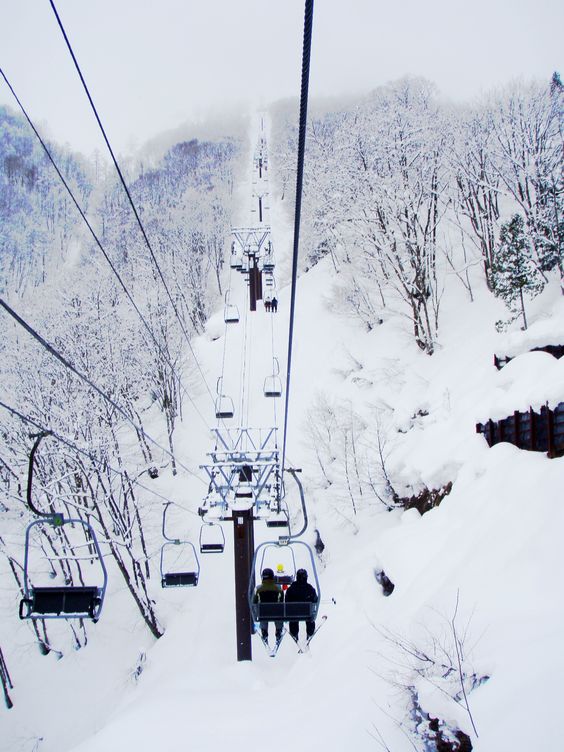 Don’t let the temperatures fool you, though. Hokkaido is not the sole location for amazing fresh powder and winter sports. There are great resorts all throughout Japan, because more than 70% of the nation is covered in mountains; and when a one-day lift ticket costs around 4000-5000 yen, a trip becomes much more budget friendly. Accommodations at ski lodges and resorts costs around 7000-25,000 per person, depending greatly on what is included in your package.

The best skiing and snowboarding zones:

Read also – Your Guide to Staying Fit While Traveling

3. Nabe and other little things 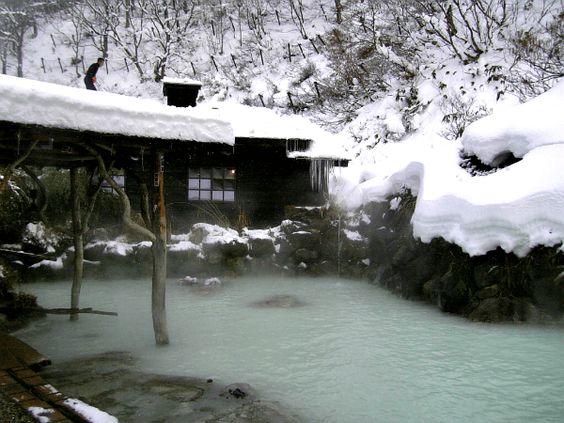 In Japan, winter takes on a new form. It is more than just the holidays and Peppermint Mochas. It is a time of year connected with enjoying time with those you love, staying warm and cozy, and seeing the beauty in nature.

Wintertime brings about hot pots, called nabe. Everyone sits around the kotatsu table and ladles the vegetables, meat, tofu, and other additions into each other’s bowls. People go to shrines to pray or, on the 3rd of February, throw beans at one another to ward off demons. Companies put together trips to onsen (hot springs) so their employees can relax and create camaraderie. 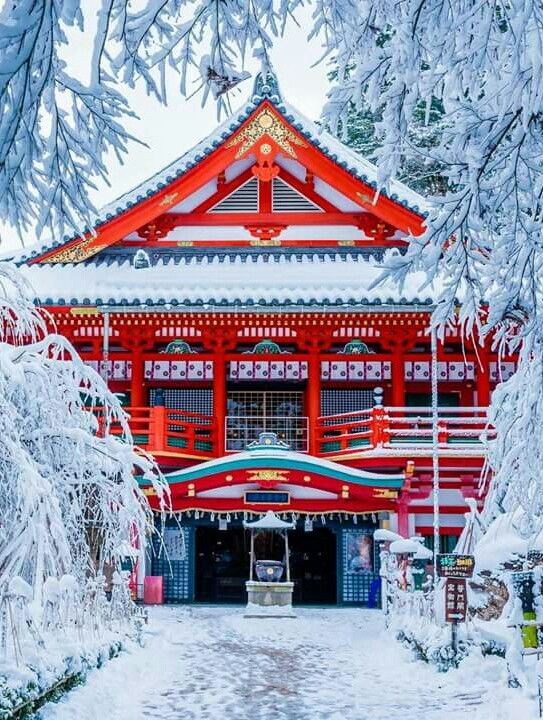 Nothing gets your heart pumping like a Japanese festival or New Year’s party. The island is abuzz with celebrations from November and well into the spring. Christmastime really gets Japan excited, for not only do winter illuminations appear throughout the major cities, but people start having rowdy end-of-the-year parties, send out ornate cards, and decorate.

Christmas music plays in the department stores. People line up for Kentucky Fried Chicken, the traditional Christmas dinner of Japan. Then there is the humongous parties centered around the New Year, when bells ring, fireworks rumble throughout the landscape, and mochi is eaten around the clock.

There are also some notable festivals that draw millions of visitors to Japan each winter season:

Read also – How to Travel and Live Frugally in Japan

So much happens throughout the winter in Japan, just like every other part of the year. Yet there is a intrigue to the festivals and traditions, to the moments spent within good company, and in the rich warmth of the seasonal meals. The country turns into a playground as scintillating as the illuminations brightening the frosty nights, and that is why Japan is awesome in the winter.