10 Scary Movies for Single Ladies to Binge Watch This Halloween

Valerie Taylor 6 months ago - in Entertainment

Got nothing better to do on Halloween than cozy up with a bag of candy and binge watch movies? Never fear not having someone to cling to when something goes bump in the night. Here is a list of scary movies for the brave, the romantic, and the downright proud to be single ladies to get through Halloween – and maybe well into November. 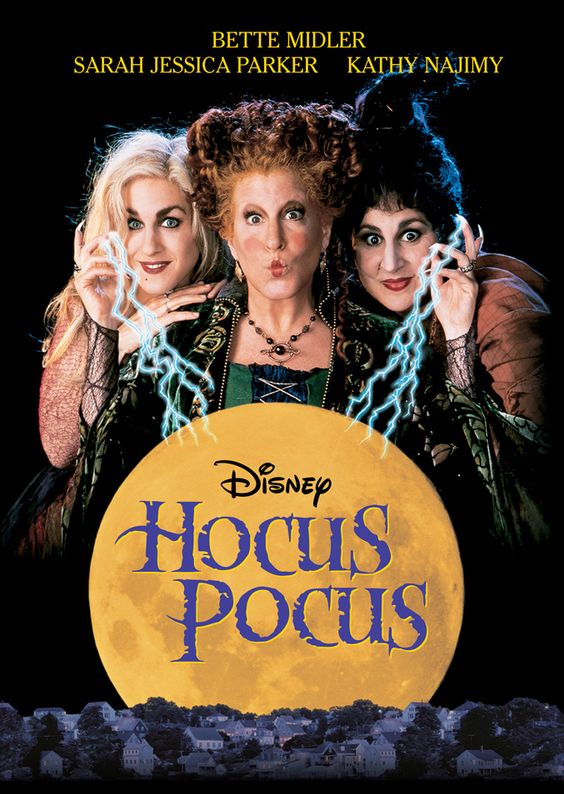 This is a cult classic that has been resurrected just like to trio of witches in the movie now that there’s talk of a sequel. Get yourself caught up with the original tale before jumping abroad the fan-wagon. “Hocus Pocus” is about 3 comically maniacal witches who died during the Salem Witch hunts but come back to life in modern times. A young boy named Thackery Binx is this fun movie’s hero. 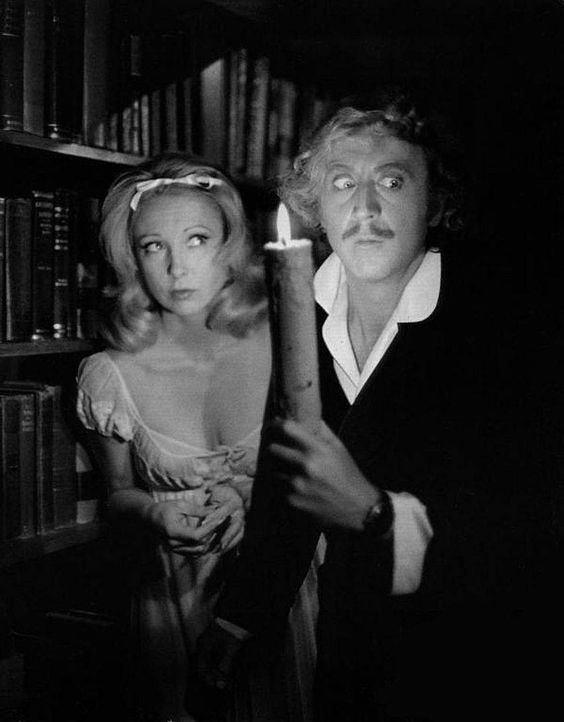 Celebrate both the creepy and the kooky by doing a mini-tribute to the recently deceased Gene Wilder. “Young Frankenstein” is a grand story, full of laughter, and with a bunch of quotable dialogue to sprinkle into daily conversation. Just remember, it is Franken-steen. There is also the sequel, “Bride of Frankenstein” to watch afterward. 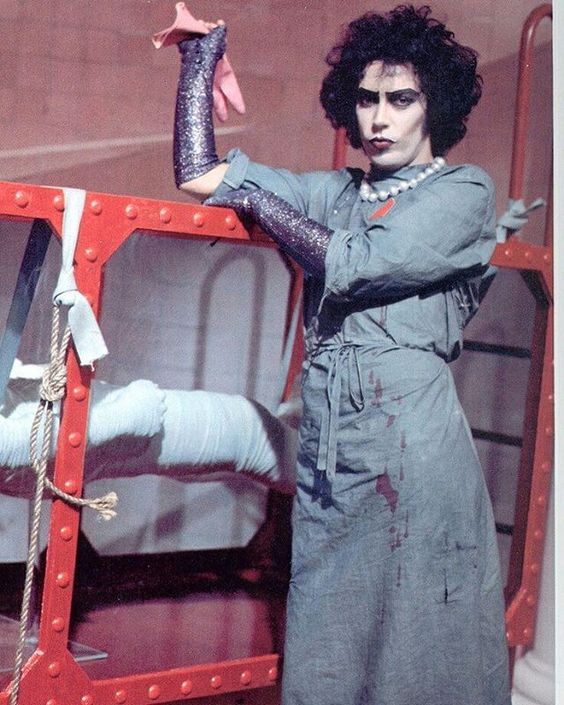 Transvestites, Halloween, and Tim Curry… Anyway, whichever version you decide to watch (a remake just came out this year), this movie about a straight-laced couple’s run-in with a mad transvestite scientist is sure to make you chuckle and sing along. 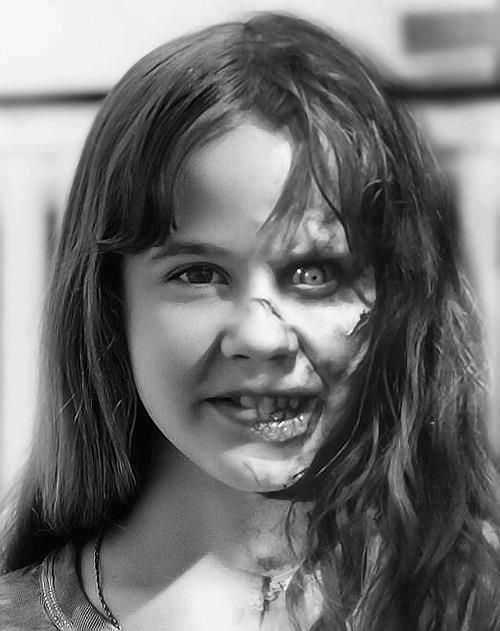 Tubular bells, anyone? This movie is a classic in more ways than one, and the premise of the story is definitely as haunting as it is head-spinning. If you want a little scare on Halloween, then watch this film about the demonic possession of a young girl and the priest who tries to save her from the Devil.

5. The Exorcism of Emily Rose 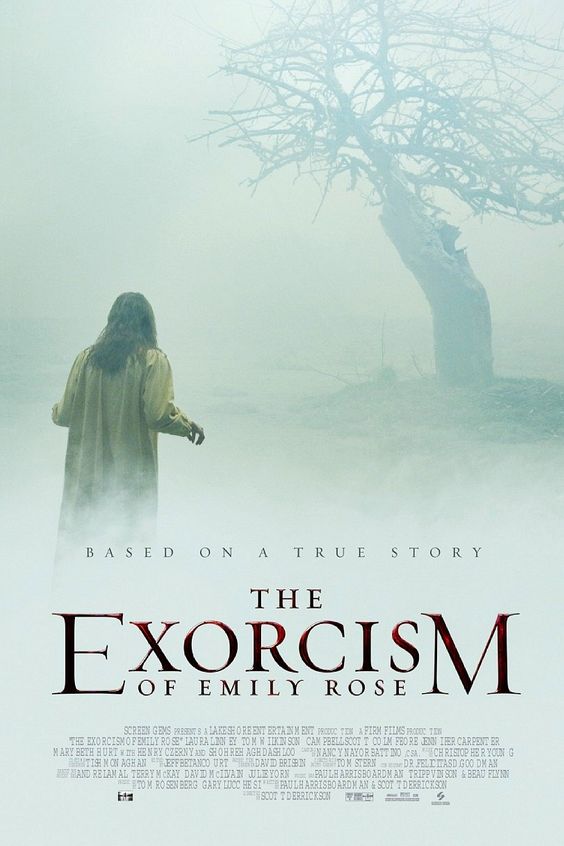 For fans of “The Exorcist.” Though the two stories are only related by demonic possession, the more modern special effects in this film, along with it being based on true events, provide an endless duration of terror from start to finish. I will not lie, I got nightmares from this one when I first saw it. Woke up during the witching hour too. 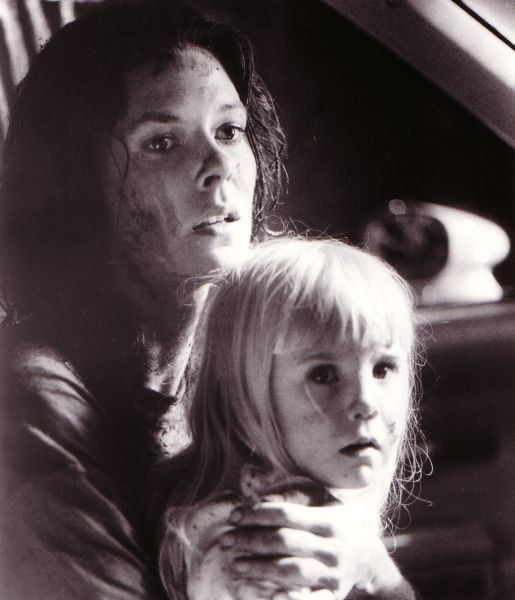 This was one of those movies that haunted me for months when I first saw it. Of course, I was around 6 at the time. I would not even get close to the TV after watching it. For a classic horror film that is much more enthralling than Paranormal Activity but on the same premise, this one is for you.

7. The Nightmare Before Halloween 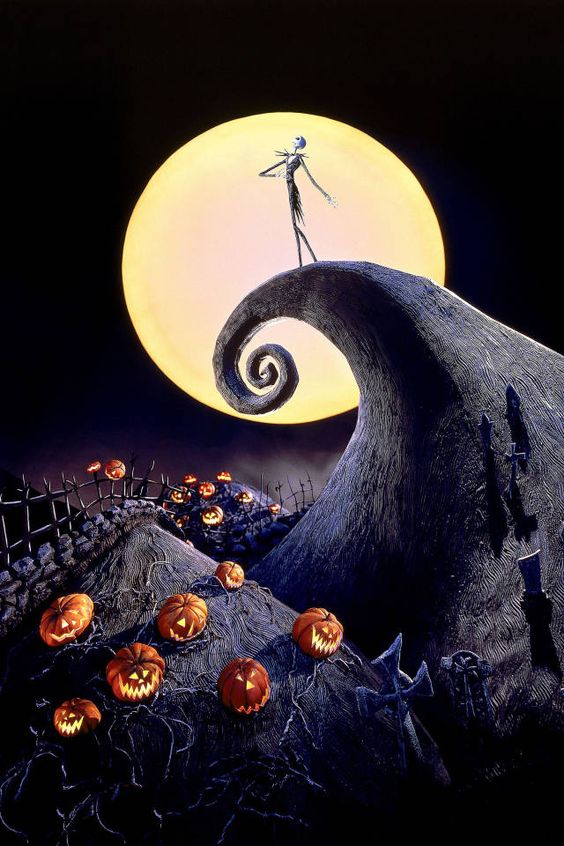 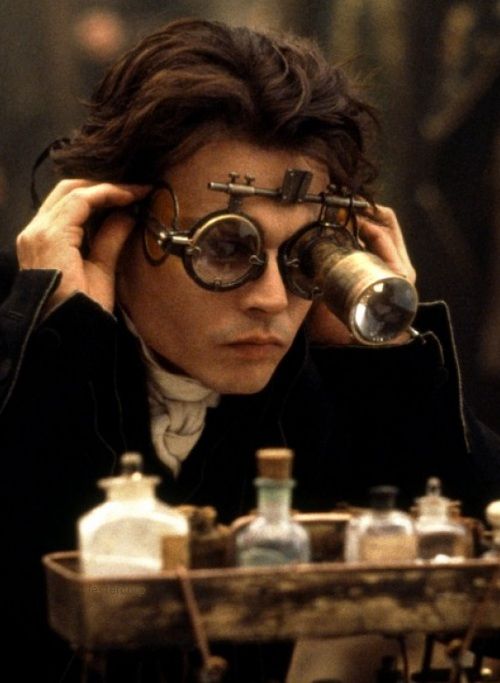 Featuring Johnny Depp as Ichabod Crane, this is an adaption of the old tail of a Dullahan, or the Headless Horseman who chops people’s heads off around the little town of Sleepy Hollow. This is definitely a favorite to watch on Halloween. And if the live action version is too much to handle for you, Disney has an animated version called “The Legend of Sleepy Hollow.”

Nothing says “binge” like going through the entire Harry Potter series of movies in one day. Join the crew as they grow up and attend Hogwarts School of Wizardry throughout the years, relive the best magical scenes from the books, and maybe even find yourself whipping up some poly juice potion or butterbeer. 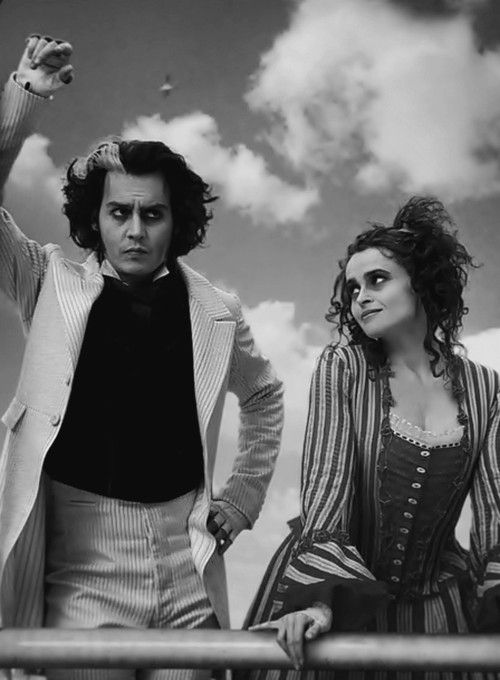 Well, while I am mentioning Johnny Depp movies with heads getting removed, might as well put your good friend Sweeney on this list too. A bloody amazing musical adaptation about a barber who’s out to get revenge for the death of his wife and daughter after years in jail. Bonus: you can sing the songs during Thanksgiving while you cook your festive dinner.

The lists of watchable “horror” films are many, but these are some of the best for single ladies to see on Halloween. May your candy bowl be full and your house full of light, because when these spooky features are playing, there will be thrills and delight.