According to the Global Peace Index (GPI), the world has become more dangerous every year since 2008. Unfortunately, many countries face terrorist activity and internal and external conflicts these days. But luckily, there are several peaceful countries as well. While these countries are not perfect, they are safe and wonderful places to live and raise your kids. According to 2020’s Global Peace Index, here are 10 most peaceful countries in the world. 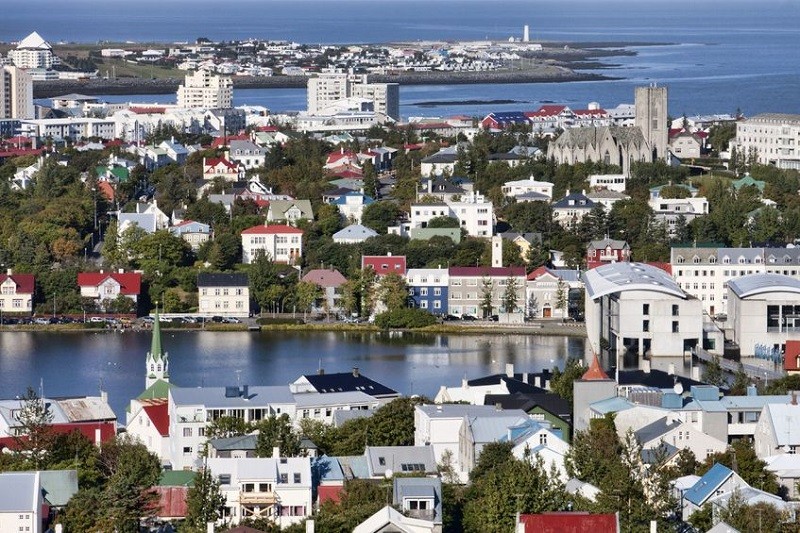 Iceland stands out as the most peaceful country in the world due to the numerous factors. Iceland successfully overcame a banking crisis of 2008-2011 and now it’s one of the most progressive nations with 100 percent literacy rate. The high level of literacy and tolerance among the population promotes low crime and violence rate.

Iceland also has significantly low military expenditures and no standing army. The amazing natural attractions like volcanoes, glaciers and magnificent landscapes are the lure for tourists from all over the world. Moreover, the Icelanders are recognized as the happiest and the healthiest nation on Earth with the highest level of content among the population. Denmark is the second safest and most peaceful place to live and visit. The country always stays away from armed conflicts and is more concentrated on improving their economy. The country’s success and well-being are explained by progressive reforms and wise government policy. Healthcare issues, gender equality, social support and responsibility are the main priorities.

Denmark is a compact European country with educated and tolerant people. Danish people are very helpful, supportive and optimistic. Copenhagen, the capital of Denmark, is also recognized as the world-famous bike capital. You’ll be amazed at the relaxed and unhurried Danish lifestyle! 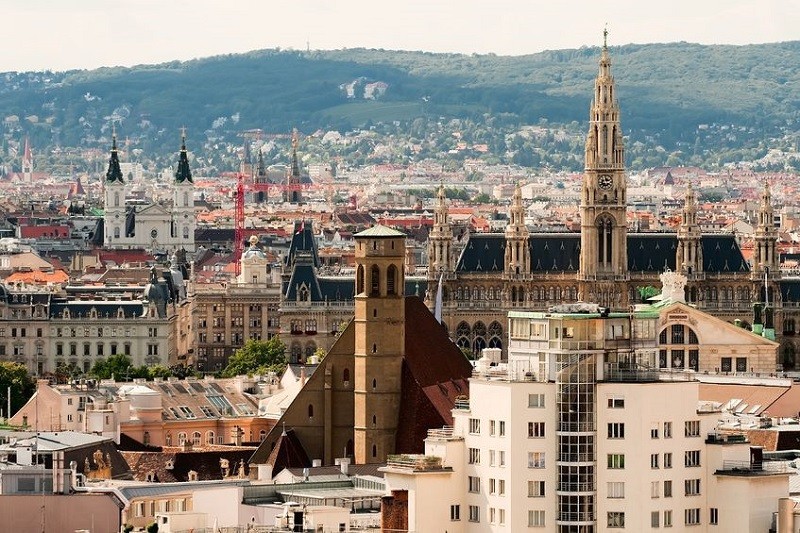 Austria is also among the most peaceful countries on Earth. Austria has stayed away from confrontations and conflicts since the collapse of the Austro-Hungarian Empire and the Second World War. The European country adopted a flexible foreign policy and rigid neutrality. Nowadays the country is valued as an advantageous business partner, travel destination and highly educated nation.

Due to its high standards of living and innovative economy, Austria deserves the place in this list. Austrian health care and educational systems are recognized as one of the best and most respected in Europe. No wonder Vienna, the capital city of Austria, was ranked as the most comfortable and livable city in the world. 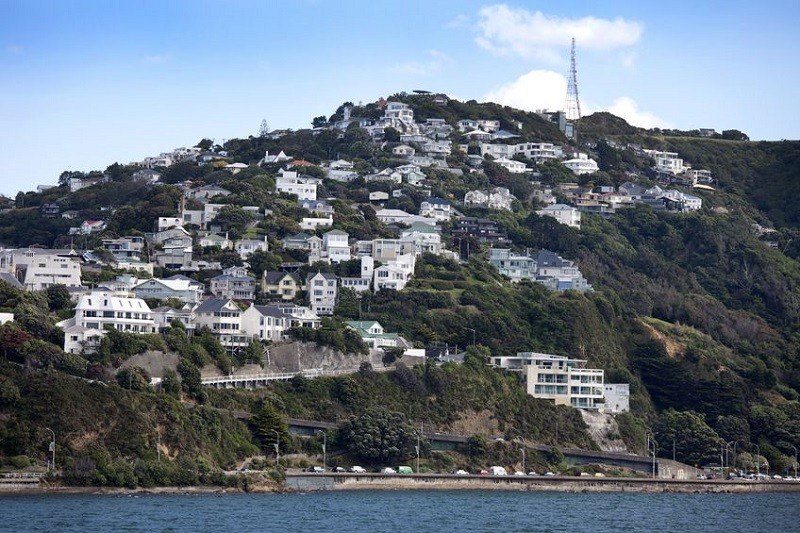 Each year New Zealand is listed as world’s safest and most peaceful country due to a low crime rate and military capability, political stability, and respect for human rights and freedoms. New Zealanders are very tolerant and welcoming to newcomers and minorities. The country’s standards of living correspond to those of major western countries. Moreover, New Zealand tends to maintain strong economic and political relations with Australia.

In 1987 New Zealand became a nuclear-free zone and now the country supports the anti-nuclear movement. The country’s natural beauty, high standards of living and friendly people make it an inviting destination for tourists from all over the world. If you want to experience a laid-back lifestyle and meet uncommon people, you should definitely consider visiting New Zealand. 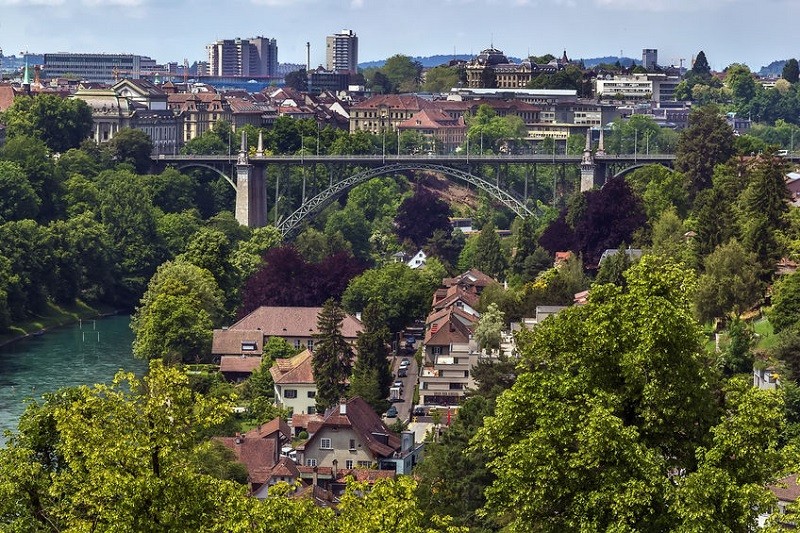 Being famous for its fabulous skiing resorts, Switzerland is another most peaceful country in the world, according to the Global Peace Index. When you think about Switzerland, expensive watches, chocolate and banks are usually the things that come to mind first. However, Switzerland has many other things to be valued for. Switzerland invests heavily in the economy and people.

The Swiss are provided with great health services, excellent education and employment assistance. The Swiss are known for its tolerance and multiculturalism; people of various confessions, languages and outlooks peacefully live together within one country. 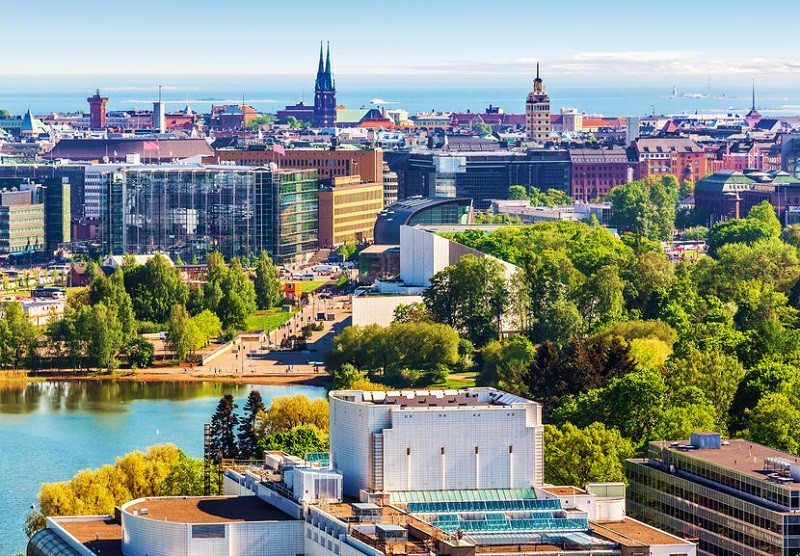 Finland is among world’s most peaceful countries of 2020 due to calm and placid nature of Finnish people. However, Finland’s military troops are occasionally involved in peacekeeping operations in troubled countries including Pakistan, Liberia and the Middle-East. Finland invests greatly in education and health care, which results in higher living standards, life expectancy and the level of literacy.

Moreover, Finnish educational system is deservedly considered one of the best in the world. The country has a significantly low level of corruption, gender discrimination and class distinction. Finnish people are generally more content with their lives and have a more positive outlook than other nations. 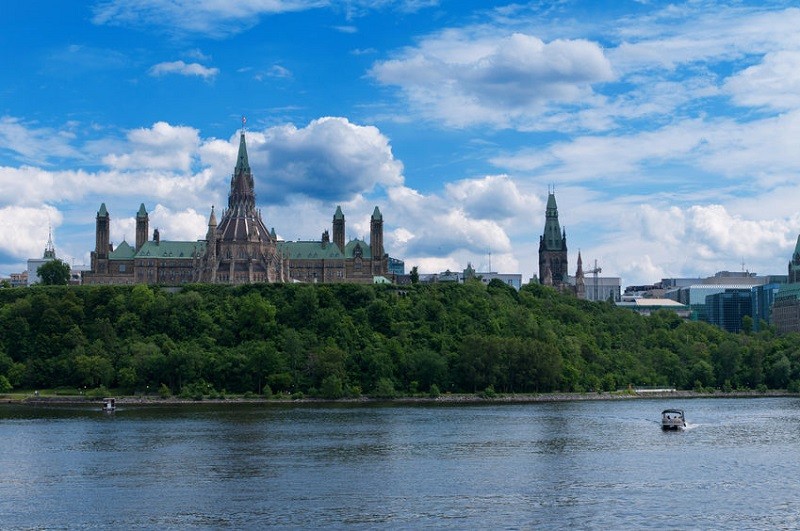 Having one of the highest standards of living, Canada is another world’s most peaceful country, according to the GPI. Canada became home to hundreds of thousands migrants due to its prosperous economy, numerous work benefits and cultural tolerance. In 1971, Canada officially became a multicultural country, where people of different cultures and confessions enjoy equal rights and freedoms. This eradicated any kind of discrimination and enhanced the level of tolerance and respect among the population.

When you move to Canada, you feel at home. Newcomers are provided with essential free services like free language classes or free workshops. For this reason most migrants choose Canada as their destination. Canada also stays away from military conflicts and has low military expenditures. The country’s outstanding natural attractions draw tourists and visitors from all over the world.

Japan is an awesome country with fascinating people and culture and it’s one of the most peaceful countries on Earth. Japanese people are renowned for their sweet temper, diligence and rich inner world. In Japan people are more honest, polite and friendly than elsewhere. They are also extremely disciplined and organized; they often place the society over the individual.

Perhaps, these traits helped them to build so progressive and developed society with the best technology and the world’s strongest economy. Japan also attracts millions of tourists to admire its breathtaking nature, ancient temples and historical sites. 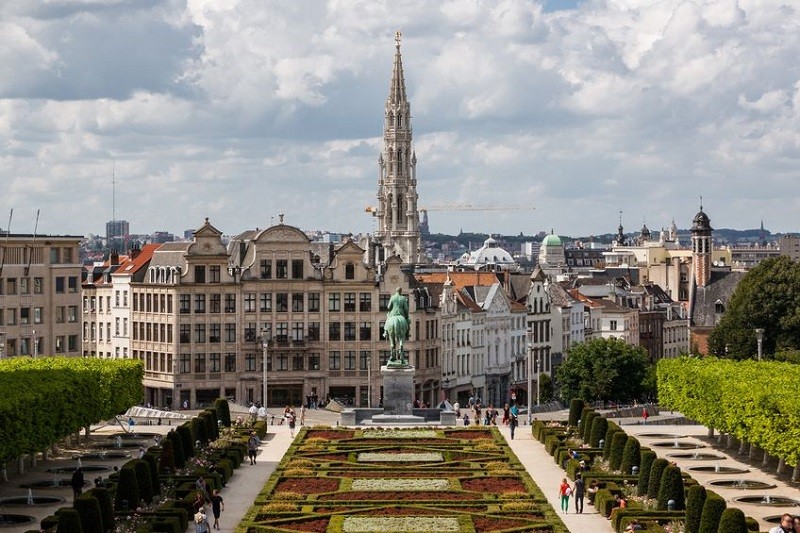 Although Belgium is an extremely small country, it’s one of the world’s best and most peaceful countries. Brussels, the capital city of Belgium, has become the center of world politics since the end of World War II. It hosts NATO Headquarters and it is actually the capital of the European Union. The population is provided with elevated standards of living, quality education and health care along with numerous public facilities.

With its magnificent architecture, historical sites and works of art, Belgium is a perfect place for history junkies. When visiting this amazing country, you shouldn’t miss the opportunity to try its renowned waffles, chocolate and beer. 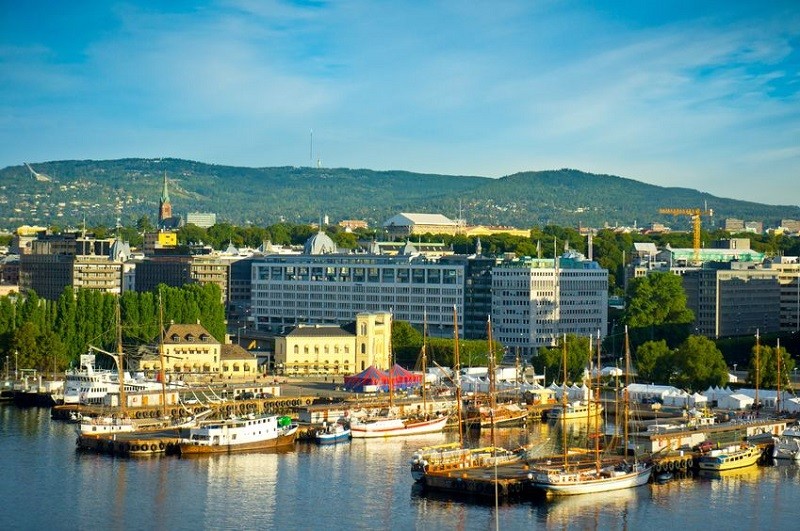 According to the Global Peaceful Index, Norway is one of the friendliest and most peaceful countries in the world. Like all Scandinavian countries, Norway has low imprisonment and violent crime rates. Due to its wise investments in oil production, Norway has managed to build a very strong economy over the last century. No wonder, Norway is one of the richest and most expensive countries in the world. Due to high standards of living and social welfare the country is truly a very safe and comfortable place to live.

I’ve always associated Norway with Vikings, trolls and mystical legends. The country is also famous for outstanding nature including fiords, landscapes and Northern Lights. Norway is an amazing country that is surely worth visiting.

Global peace is negatively influenced by many factors and our world has become a less peaceful place to live. According to the Global Peace Index, the above-mentioned countries are still the safest and the most comfortable places on Earth. All of them are compact, democratic and have stunning natural resources. Do you agree with this list of 10 most peaceful countries in the world 2020?