What It Really Means to Be a Carefree Girl 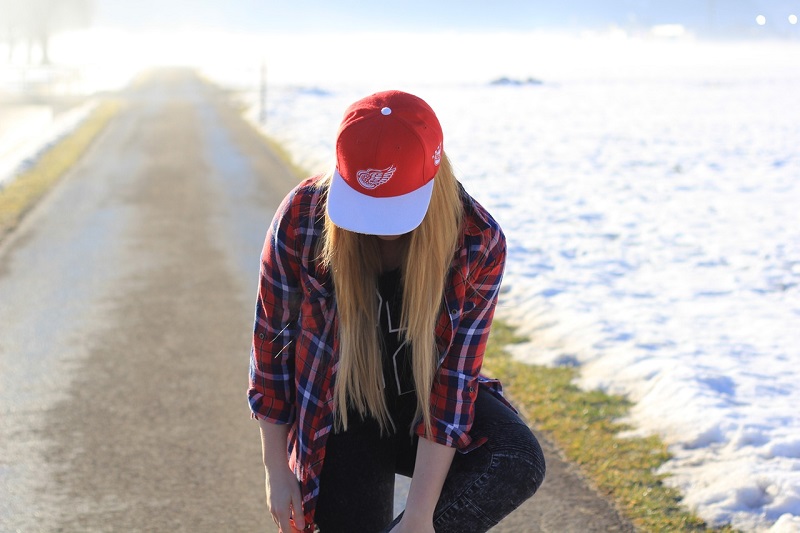 Carefree girls seek to be joyous, unique, strong, and independent

Not only that, but they want to be leaders, examples for the rest of us who are too afraid to stand up for what we believe in, afraid of the ridicule we may face, the ridicule we already face just because of what’s inside our underwear.

As women we are not seen as powerful as men; carefree girls seek to pummel stereotypes, topple the status quo, and reinvent what it means to be free. But many mistake carefree for careless – see these girls as attention seekers, as young women going through a “phase.” If you think women in general have it bad, try being carefree.

People either love you or hate you

Usually, it is the latter. Carefree girls are misunderstood, beaten down, and the butt of a lot of jokes. Criticism is a new friend when you are carefree – you have to accept it, otherwise it defeats you. No one truly understands the complexity, the insecurity, and the doubts that arise when you begin to change. When you become this girl, you are new, unsure, but still fighting to be confident, and set an example those around you can be proud of when they follow suit.

As the pressure builds to stay strong, you face constant critics. When you begin to dress the way you want and wear makeup the way you want, many will see it as “too much.” Carefree girls wear what they want, when they want, and do not give a damn what anyone thinks – or so it seems.

In reality, they are constantly being victimized and brutalized by disgusting, foul words. People, including other women, misinterpret and misunderstand the purpose of feeling fine with letting your girls hang out with no bra, letting your cleavage run free or wearing tight clothes, short shorts or even baggy, ill-fitting clothes. No matter what they wear on their face or body, they will always be ridiculed for their bold individuality.

Carefree girls have fun, they have strength, they have dignity. They want to be themselves and not care about who sees their insides reflected through their outsides. But it is not easy to be carefree, despite the breezy attitude and shining smiles. So next time you see a girl wearing a bold lip, striking patterns, or screaming about inequality – support her, compliment her, stand with her. And maybe one day you will understand the struggle, too.