More often than not, success comes to those who will not accept anything less than the life of their dreams. The celebrities on this list had an extraordinarily hard start in life. They were poor to the point of starvation. Yet, something in them told them that more was possible. Check out the list of 10 celebrities who started from the bottom and rose to the top. When country superstar Shania Twain was growing up, there was often little food in the house to go around. She needed to be careful not to tell anyone because she knew that if Child Protective Services heard about her plight, they would take her away from her parents. To help her family out, she would sing in bars around the town each night. It was this start that she got as a performer that would one day lead her to her 5 Grammy Awards. 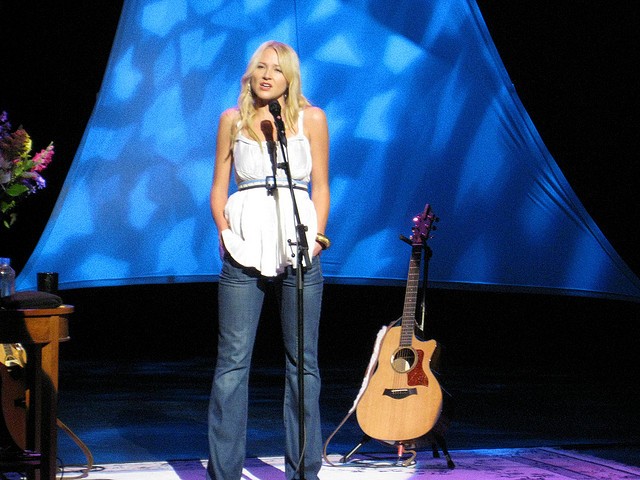 Living through Alaskan winters can’t be a good experience when you don’t have enough money. Jewel’s home in the village of Homer, Alaska, had no plumbing. All through winter each year, members of the family had to use the outhouse. To make ends meet, Jewel and her father would often perform in bars around town. At 16, though, Jewel began writing her own songs and moved to California, where she lived in her car and did street performances while waiting for her big break. 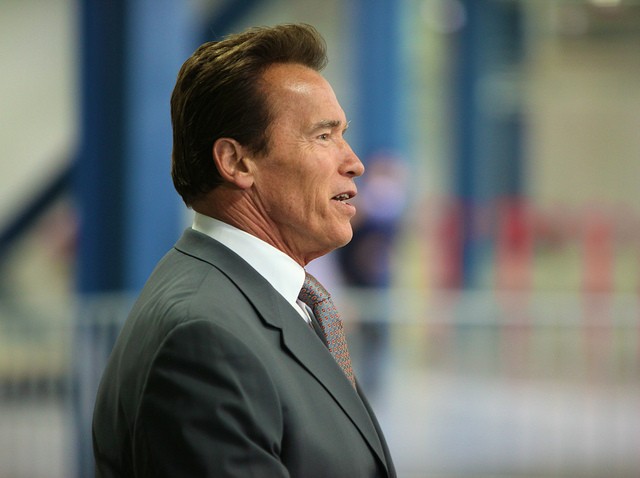 Everything about Arnold Schwarzenegger is extra-large: the actor himself, his movie career, his political career and his personal investments. He grew up in a well-to-do family in Austria. But then he emigrated to the US to find his fortune. When he arrived, he had next to nothing, but he went after success hammer and tongs. He started with his own bricklaying business and became a bodybuilder before he came to be known around the world as Conan the Barbarian and then The Terminator. 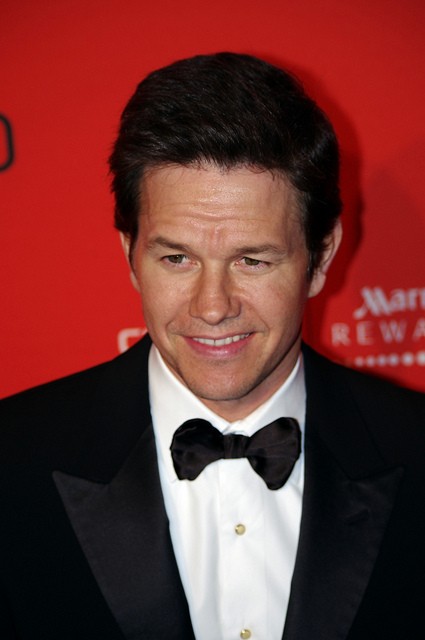 Rapper, actor and movie producer Mark Wahlberg didn’t get a good start in life. While he did grow up in a stable, lower middle-class family, he took to cocaine by age 13 and had 25 run-ins with the police. At 15, he was sent to 2 years in state prison for attempted murder in a racially motivated attack. After serving his sentence, though, he resolved to reform himself. He started in music and became a worldwide sensation with his rap hit Good Vibrations. His acting career followed, which earned him an Academy Award nomination and international stardom. 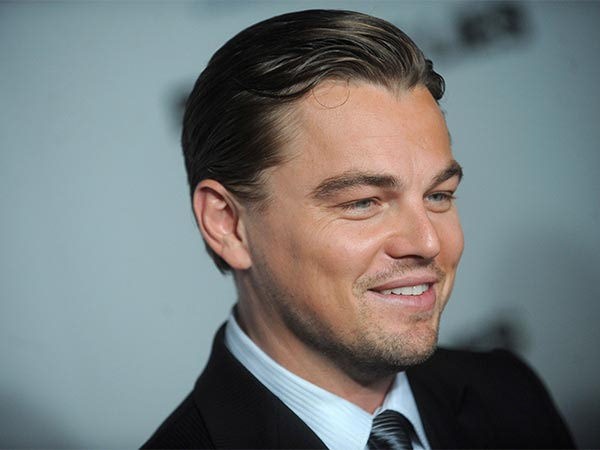 While Leonardo was born in Hollywood, his family was desperately poor. He was raised by a single mother who worked multiple jobs to feed him. Living in Hollywood, though, acting presented itself as an obvious way out of poverty. He began by playing minor roles in TV commercials before moving into TV shows and movies. Today, with 5 Academy Award nominations, 3 BAFTA nominations and a major hit each year, Leonardo is a certified superstar. 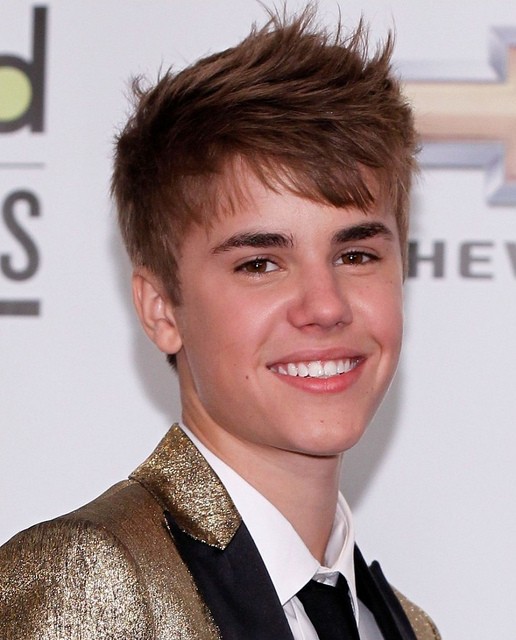 While Justin Bieber is known for his extravagant lifestyle today, he started out with next to nothing. Born to a single teen mother who had to work hard to feed her son, Bieber knew nothing but poverty. While his home was rat-infested and cold, there was always the warmth of love. It was in this kind of loving home that Justin Bieber taught himself to play music instruments. He finally broke into the big time when a video of him singing in a local competition went viral on YouTube. 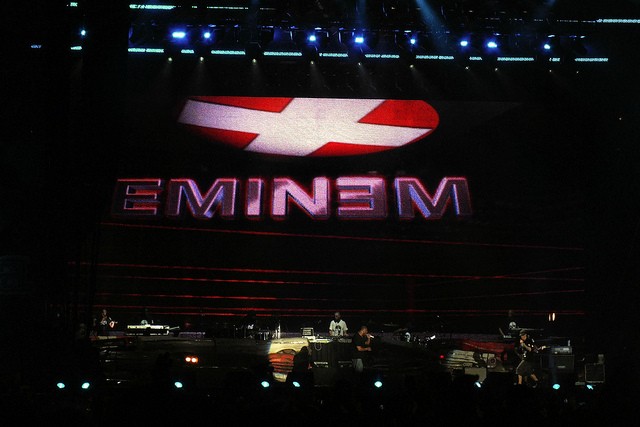 The world knows about the journey that Marshall Mathers, a.k.a. Eminem, took to stardom. His hit semi-autobiographical movie 8 Mile brought this story to a mainstream audience. From growing up in a trailer park in frigid Detroit to dropping out of school and getting involved in drugs, Eminem had a tough life. Everything changed, though, when his rapping came to the attention of Dr Dre. 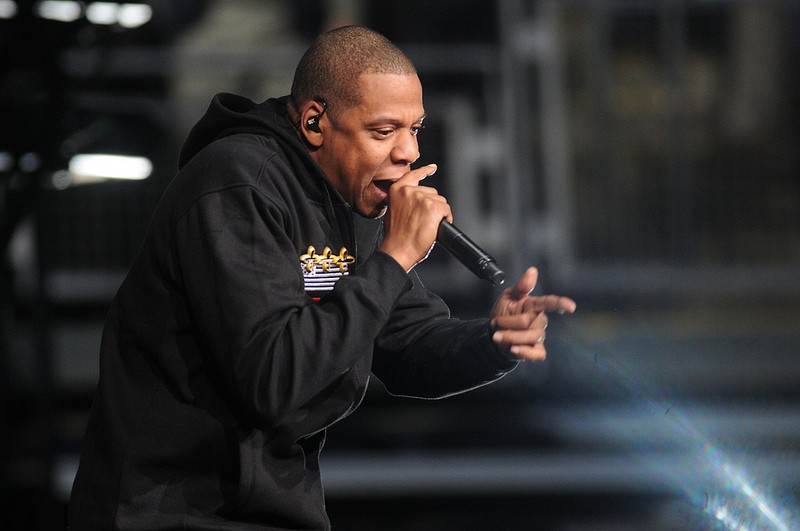 Starting life in the tough Marcy Projects of Brooklyn, Shawn Carter, a.k.a. Jay-Z, didn’t have many good role models. Involved in selling drugs and petty crime as a child, he slowly learned how to rap on the streets and clawed his way up. Today, he is said to be the most talented rapper in the world and has business interests in everything from fashion lines to nightclubs and sporting teams. 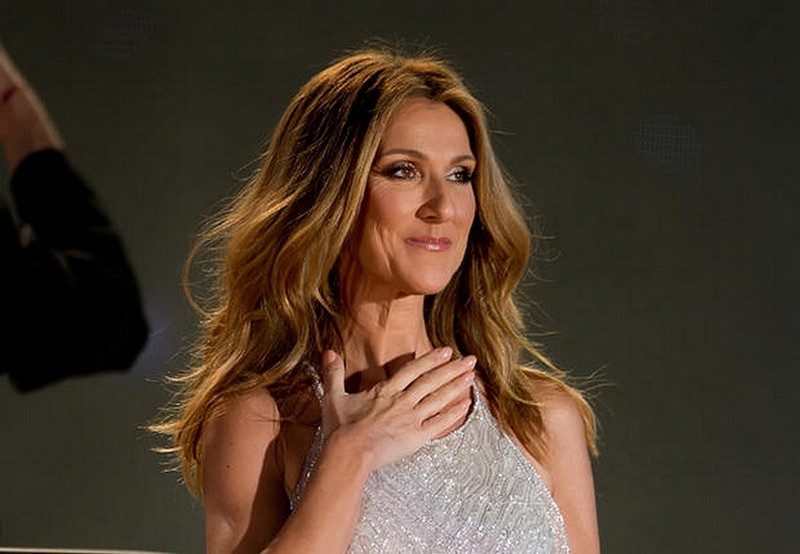 The singer of My Heart Will Go On has a net worth of $250 million today. When she was born — the last in a 14-child household in a village in Québec — the family had about $250 every 15 days to get by. Her singing abilities were discovered when she was 12. 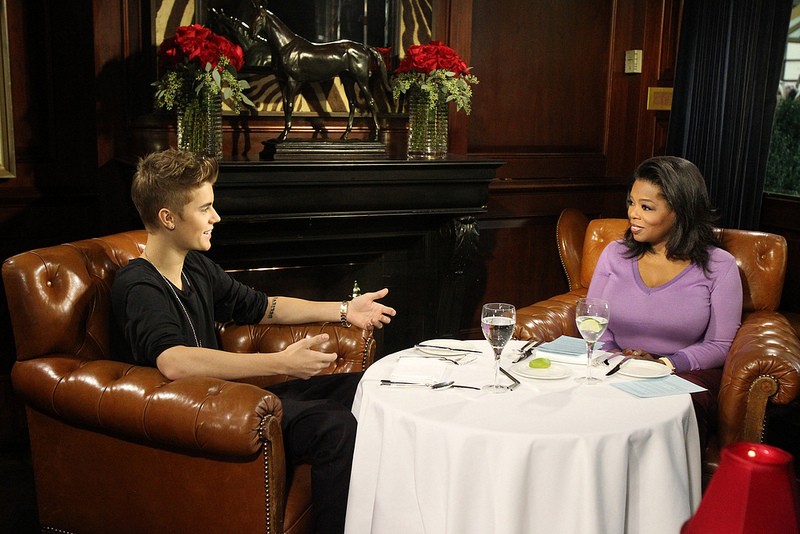 Today, Oprah’s fashion choices are constantly in the press, but when she was born in absolute poverty in segregated Mississippi, what she wore each day was a potato sack suit stitched to resemble clothing. Oprah Winfrey came up in life the old-fashioned way — she excelled at school, went to college and got a break when a TV station picked her as newscaster. Today, the Winfrey empire is worth $3 billion.

The bottom line in life is that you need to set your eye on something and tell yourself that you will get there. If all these people on this list could claw their way out of poverty and soar to the skies, there’s no reason anyone else couldn’t.

PREVIOUS ARTICLE 10 Reasons to Love Paul Wesley
NEXT ARTICLE The Color Psychology in the Workplace: How to Use it Properly
POST COMMENT