Catalina 6 months ago - in Lifestyle, Love 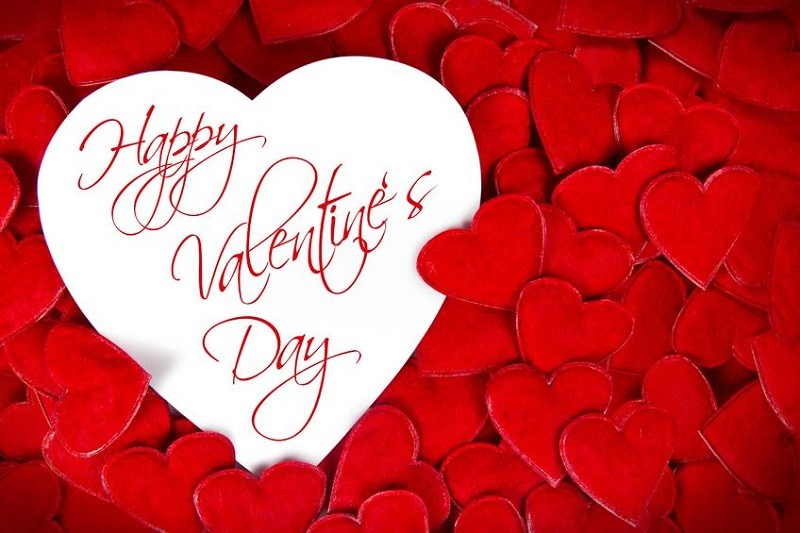 1. Red rose is a symbol of love and beauty

On Valentine’s Day, most of us give and receive red roses. Recently I’ve read that more than 189 million roses are sold in the United States so I can’t even imagine how many roses are sold in the whole world. A red rose is the favorite flower of the Roman goddess of love – Venus. We often give red roses to show our love, devotion and appreciation.

2. The Declaration of King Henry

Nowadays Valentine’s Day is an official holiday in many countries around the globe, and it’s all thanks to King Henry VII of England. He declared February 14th as the national holiday of Saint Valentine’s Day. We shouldn’t forget about him and his declaration. Don’t take this holiday for granted. It’s important to know its history and appreciate people who helped us enjoy a day of love without feeling guilty about spending money and eating chocolates.

Are you absolutely lonely on Valentine’s Day? Stock on chocolate to boost your mood. You can treat yourself to a box of your favorite chocolates without feeling guilty. In the 1800s many doctors recommended eating chocolate to improve mood and get over a breakup faster. While most women can’t allow themselves to eat chocolate each day, Valentine’s Day is the perfect time to enjoy it without worrying about your diet.

Read also – 9 Ways to Stay Cheerful during the Dull Weather

There are many stories about the origin of Valentine’s Day, but the most popular one is about brave Bishop Valentine who went against Claudius II (270 A.D. ) and married lots of couples in secret. The thing is, during the wartime, Claudius didn’t allow men to marry because he believed single men are stronger and braver than married men. But Bishop Valentine didn’t accept this prohibition. He helped many couples to get married, but unfortunately, was jailed for it, and executed on February 14. Before his execution, he wrote a love letter to the daughter of the jailer and signed it ‘From You Valentine.’ We don’t know whether it’s true or just a myth, but it’s so romantic, don’t you think?

Whether it’s good or bad, but men tend to spend more money on flowers and gifts on Valentine’s Day than women. Men buy 73 per cent of flowers on February 14 and it’s a good news. I know many guys who think that flowers are just a waste of money. Hopefully, your partner doesn’t think so.

Did you know about how people celebrated Valentine’s Day during the Medieval times? Young people drew names from a bowl to find out who would be their Valentine. They wore this name on their sleeve so that others saw it. Moreover, women were ready to eat some strange foods on February 14 to look more beautiful. I don’t think that eating bizarre food could help us look better, so let’s eat more fruits and vegetables instead.

9. Your pet is waiting for valentine as well

Who said, pets don’t need gifts on Valentine’s Day? Maybe you think that your little furry friend doesn’t deserve a gift, but every year on Valentine’s Day, over 9 million pet owners spend lots of money on small presents for their pets. If you don’t have a boyfriend, don’t worry. Your pet won’t let you get bored on Valentine’s Day. Just don’t forget to buy a gift for them!

Valentine’s Day is a bit overrated these days and most of us celebrate it because we should do it. We forget about the true spirit of love. We spend a lot of time and effort on shopping and cooking, but spend less time on showing people how much you care and love them. What facts about Valentine’s Day do you know?