When the new year comes, lots of people set a goal to learn a new language. If you are one of them, but you don’t know which language to learn, you may want to know some of the hardest languages in the world. Although these languages require lots of efforts and more than a year of study, it’s still worth trying. Learning a new language is a challenge, but when you are trying to learn one of the hardest languages it’s a double challenge. Plus, it’s good for your brain. Numerous researches show that learning languages helps improve cognition, memory, attention and can even help delay dementia. Knowing a foreign language can also influence how you think and take decisions. Set the right New Year’s resolution and choose the right language to learn. Here are 4 hardest languages to challenge yourself with. 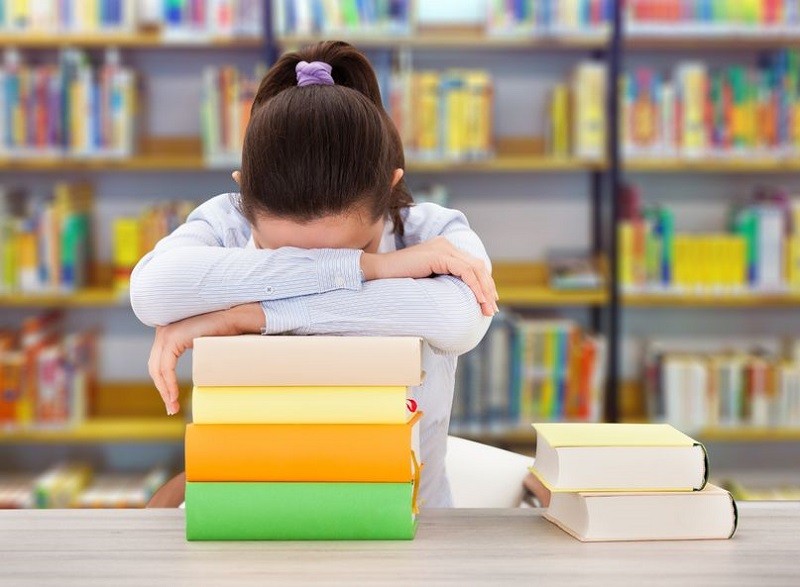 Arabic includes the literary language and several varieties of Arabic spoken across the Middle East, the Horn of Africa, and North Africa. Arabic has fewer vowels and diphthongs than English and uses few words that resemble at least one of European languages. From personal experience I can say that it’s extremely difficult to learn how to read Arabic texts. Plus, the grammar is confusing and complicated. Though, English has many words with Arabic origin like mummy, algebra, or sherbet. I’ve been learning Arabic for three months, and I’m not going to stop, no matter how hard it is. Arabic is an interesting language and it has many advantages. I believe everyone should try to learn this difficult language at least once.

The most widely spoken language in the globe, Chinese is spoken by more than 1.2 billion people. It’s a tonal language. If you change the tone of a word, you can change its changing, which makes the spoken language hard to learn. There are lots of homophones in Chinese distinguished by 4 tones. My friend tells that it’s the most difficult part about learning Chinese. However, the written language isn’t easy as well. Don’t worry, Chinese grammar feels rather easy, but it does require some effort and time.

For most English-speakers, Japanese is very hard language to learn. From its pronunciation to 3 writing styles, there are many difficult parts about learning Japanese. If you are going to learn Japanese, I recommend you to learn how to speak it first. Memorize the most common conversational sentences and make sure you hear Japanese daily. If you don’t live in Japan, look for Japanese podcast online or watch some Japanese TV shows. If you start with the written language, you may want to stop learning Japanese in a few days. Make your learning enjoyable and you won’t notice those difficulties. It’s so great to know that you can speak one of the hardest languages in the world.

If your New Year’s resolution is to learn a new hard language and you don’t want to study Arabic, Chinese and Japanese, why not choose Korean? You may think you don’t need it, but who knows what will happen in your life in several years. Not everyone dares to start learning Korean since it’s very difficult language. Different verb conjugations, syntax and many other tricky grammar rules make Korean one of the world’s hardest languages to learn. Korean sentence structure is a little bit astonishing and confusing. While English uses a subject-verb-object structure, Korean has a subject-object-verb structure. For example, if we say ‘I have breakfast’, according to Korean sentence structure, you should say ‘I breakfast have.’ In fact, maybe Korean is not as difficult as it seems.

Learning a foreign language is never easy. Whether you want to learn one of these hardest languages or you choose an easier language like Spanish, French or Italian, you should be ready to study a lot each day. There are also many languages that are easier than Korean but harder than Spanish, such as Turkish, Hindi, Russian, or Thai. Make a smart choice, ring in the new year and start your learning. Do you want to learn a new language? What’s your choice?