Everyone knows how frustrating it can get to argue with someone who you know is wrong. While such an experience is rarely ever fun, it also won’t help the situation to start yelling or belittling the other person. Instead, it might be worth a shot to actually listen to them. This may be difficult to do in the midst of a disagreement, but here are three good reasons why you should at least try: 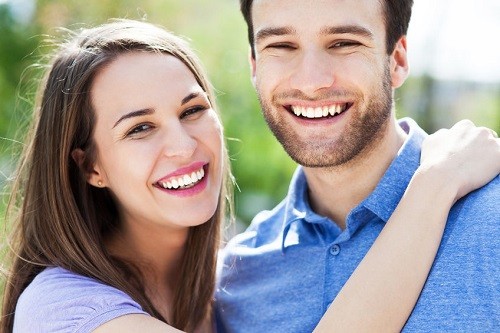 1. You may be able to understand where they are coming from

When you’re having a disagreement with someone, it might be tempting to assume that the other person is perhaps not as smart as you or very ignorant on the issue. Sure, this could sometimes be the case, but it is likely not the case as often as we think it is when in the middle of an argument. Chances are that the other person has perfectly good reasons for thinking the way they do, and they deserve to be heard, even if you disagree.

Understanding where someone is coming from doesn’t mean that you are agreeing with them. It simply means that you are willing to show them respect. By giving them your ear, you might see that what they have to say isn’t so crazy after all. They might have just been looking at something from a different but equally valid perspective.

2. You may be able to get them to agree with you

If you truly are right about something, if you absolutely, unequivocally know that you are right, but you are frustrated that others won’t agree with you, then listening to them might actually be the best way to make them come to your side.

Showing a willingness to listen makes others all that much more likely to listen to you right back. Hear them out, show that you understand where they are coming from, and then politely offer your opinion. Even if the other party still doesn’t see it your way, you can at least agree to disagree without turning the disagreement into a nasty argument.

It’s all well and good to use listening as a way of getting others to agree with you, but you should also always consider the fact that you could actually be wrong. It does happen. We are all human, and sometimes, no matter how strongly we believe something, it could be wrong.

Having a willingness to listen to others can clear up your own misconceptions. Put your ego away and admit defeat if you’ve truly been trumped. It’s a great way to help you learn, grow, and be humble. Other people can have important things to teach us if we would just shelve our pride once in a while and listen.