Hannah Stein 6 months ago - in Travel&Life

Spain is a popular tourist destination for Europeans and other nationalities alike. It is beautiful, most of it is warm, the food is delicious and the cities are incredible. However, if you are thinking of going to Spain, you, like many others, probably have Madrid and Barcelona on your list without thinking of all the amazing, smaller towns in the country that are perhaps even more beautiful. Away from the packs of tourists, these ten little known places to visit in Spain will give you a far more authentic Spanish experience. 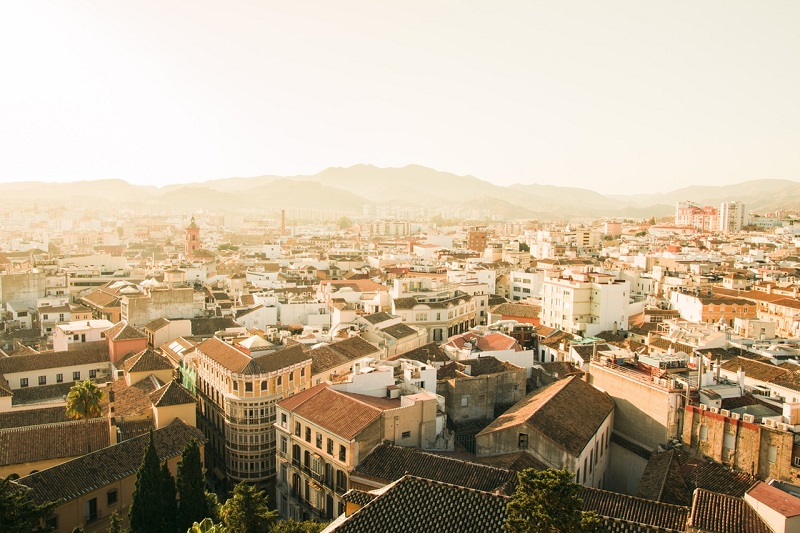 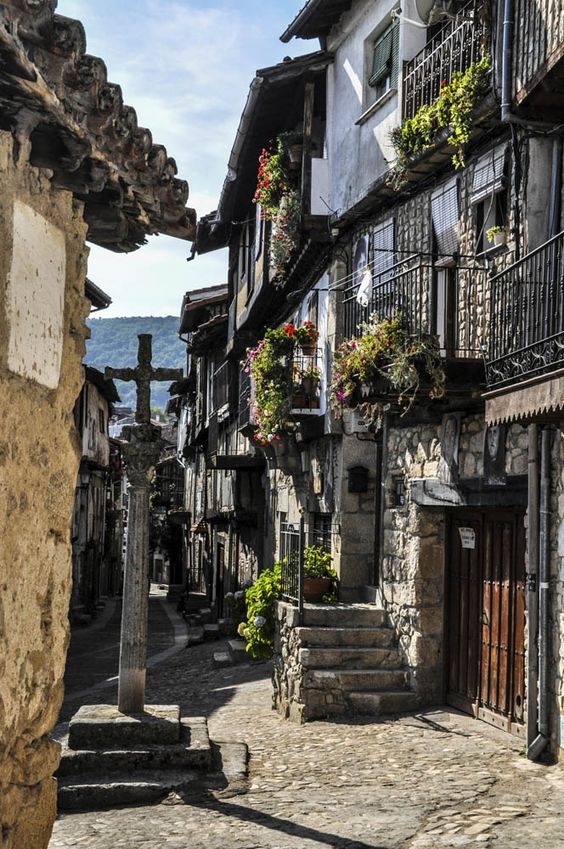 Now that you hear about it, it probably sounds familiar. It is located in central Spain and is absolutely beautiful. Its main draw is its sandstone buildings that date back as far as the 13th century. It earned the name “The Golden City” because when the sun sets, the sandstone buildings emit a sort of glowing light, so it is definitely something to see. If you are into other architecture, the Cathedral Veija is stunning and the Baroque Square Plaza Major is where people tend to hang out. 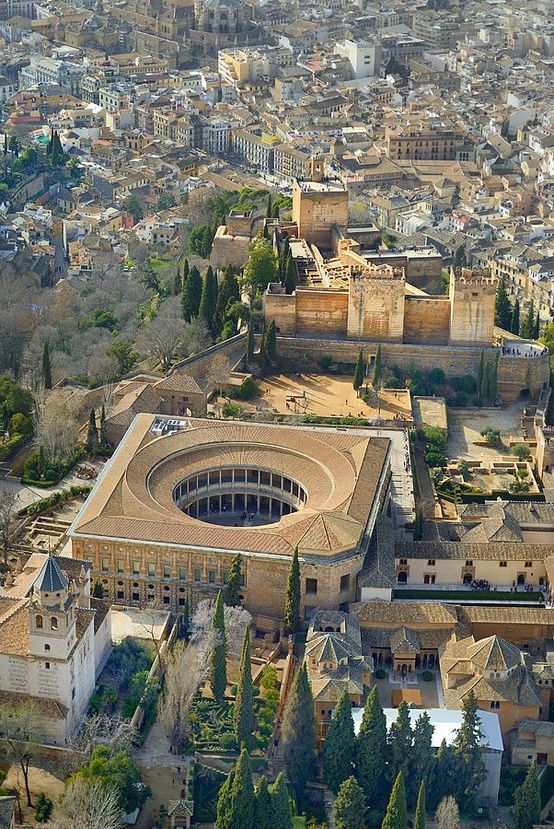 Located in the Andalucia region at the foot of the Sierra Nevada Mountains, this beautiful city feels very different to the rest of the country. It is one of the few cities that still has a lot of its Moorish history, so you will definitely experience a whole new Spain here. Another main attraction is the old Muslim quarter, which will be unlike anything you have ever seen. 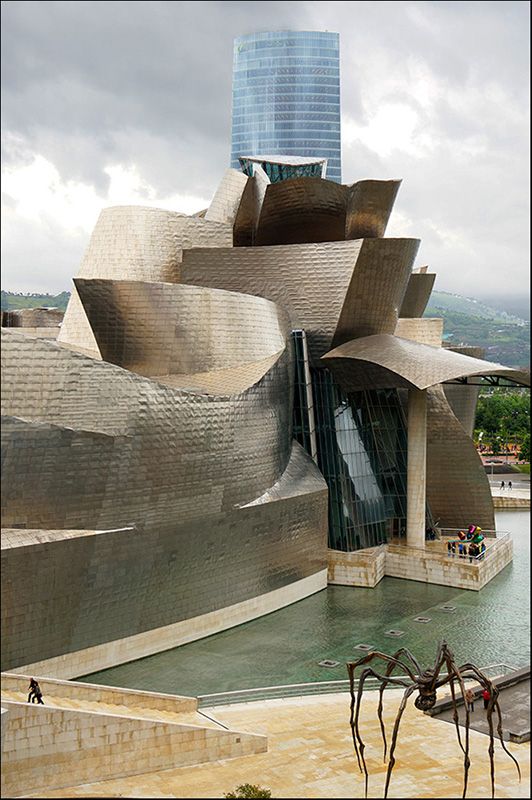 You may have heard of Bilbao before, the biggest port city in Spain. It does not sound all that exciting on the surface, but it has some incredible museums about Spanish port history as well as the historic Old Quarter where you will see some gothic architecture dating back to the 1300s. And if that is not enough for you, the beautiful colored buildings along the waterfront are sure to impress. 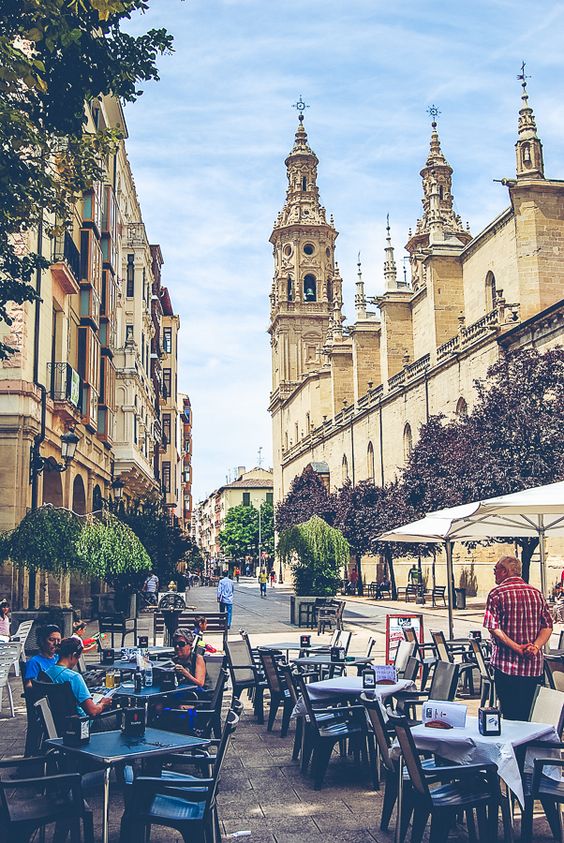 If you are looking for something that has a bit more of Spain’s medieval history than this is the little known city for you. The beautiful and intricately carved Casca Antiguo is a historical landmark and one you should really see for yourself. Plus, they have great wine. 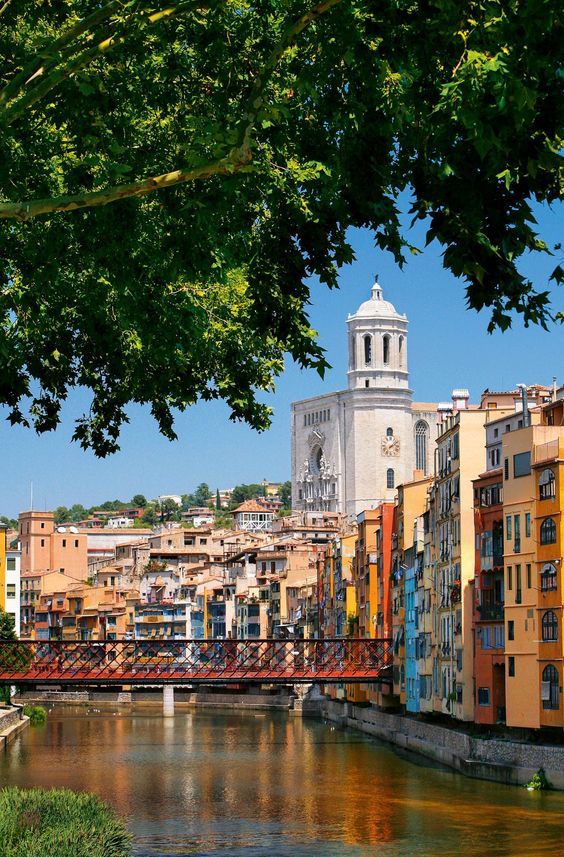 You may have heard a city called “The City of a Thousand Sieges” and if you have, then what you are thinking of is Girona. The Girona Cathedral will take you back in time and walking the narrow, winding roads of this medieval city, you will forget what time period you are actually in. 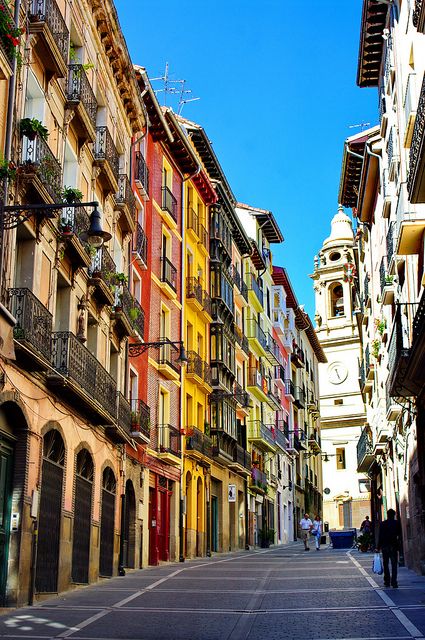 It is no secret that bull fighting is a big pastime in Spain and if you want to go to the home of the bull fight than this is the city for you. If you are feeling really adventurous, take a trip to the city in July when they have a weeklong festival called “Running of the Bulls.” If you don’t, however, it still has beautiful churches and museums worth seeing. 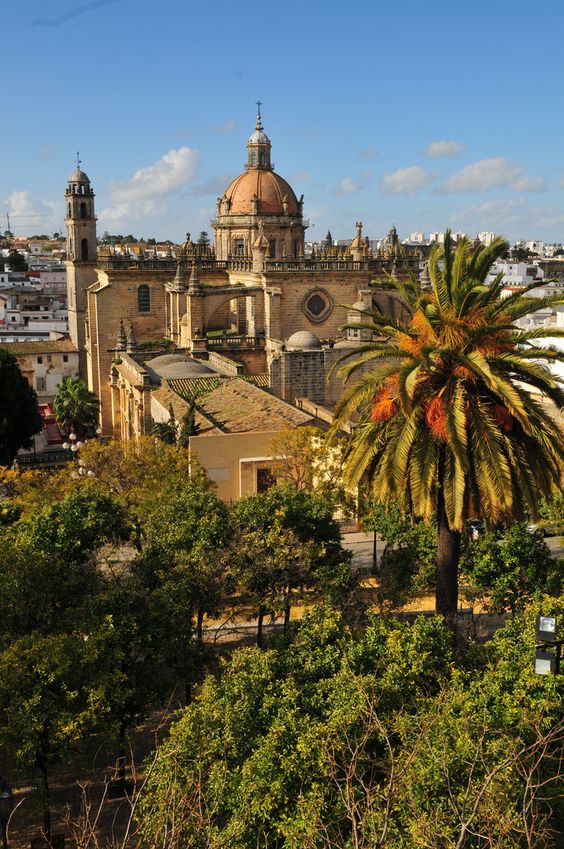 If you are a big fan of sherry than you probably know this city for its famed drink, but if not, don’t fret there is plenty more for you to do in this Andalusian town. Visit the Alcazar, a Moorish fortress build in the 1200s and a stunning, ancient mosque, Arab baths and plenty of museums. 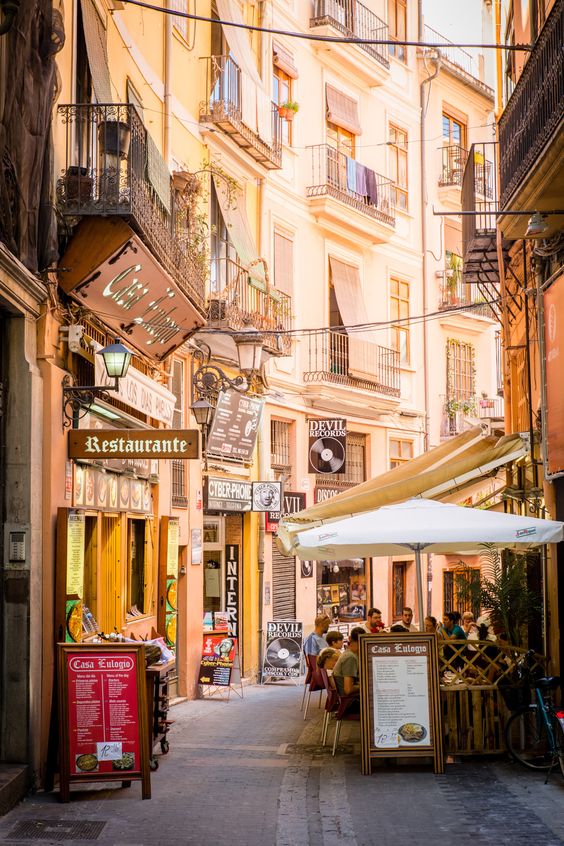 Spain has gorgeous beaches, so this list would not be complete without some stunning towns and cities that have the beautiful beaches but without the crowds of tourists. On the Gulf of Valencia, this city is on the Mediterranean and its beach truly rivals even Barcelona’s. If you are looking for some culture as well, the Museum of Fine Arts houses works by none other than Goya and Velazquez. 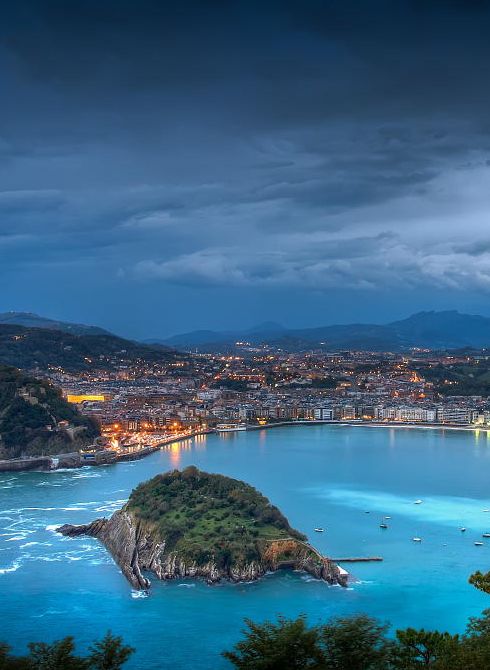 Unfortunately, San Sebastian is becoming more and more popular everywhere, which is why you should really get in while you can before the hoards. This stunning city has gorgeous beaches and a giant rock that looks like a turtle in the middle of the water. The cobblestone old town will take you back centuries, but when you want to come back to the current time period, simply walk a bit further to some of the world’s most renowned restaurants. 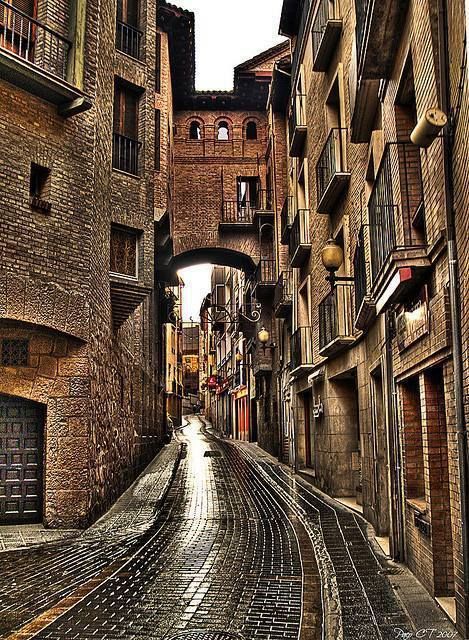 This small town in the Aragon region of Spain is the final destination on my list, but not because of its beauty. Attracting few tourists, this city’s cathedral and abbey will have you for sure thinking you have stepped back to 1100. With lots of natural parks and lovely streets with shops and amazing architecture, you will not experience anything so authentically Spanish.

Spain is a beautiful country with so much more to offer than the run of the mill cities like Barcelona, Madrid or even Seville. Get out there and enjoy the real Spain. And perhaps brush up on your Spanish too.