7 Ways to Know If Your New Relationship Is Serious 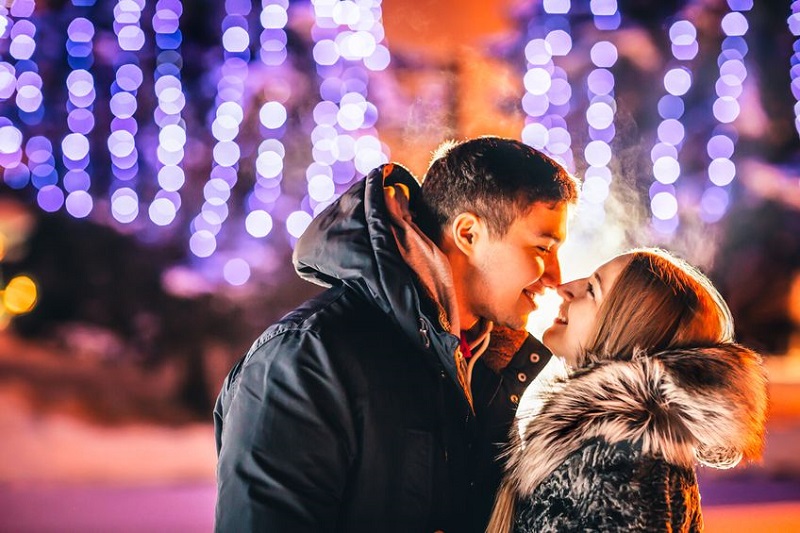 Of course you text each other because you`re in a relationship. However, if you spend an entire day together and talk enough but once you come back home, he continues texting you, it means that he`s afraid to lose you even for a minute. He wants to be with you all the time and he wants to have something more serious than just a usual relationship. He thinks about you when you`re not together and probably he dreams about you. Pay attention to the fact who texts and calls first.

2. He wants you to be his girl only

If he doesn’t even look at other girls, and he can’t imagine his life without you. He believes you two are meant to be together and should be faithful to each other. He wants to find out if you`re ready to have a serious relationship now. Otherwise, he wouldn`t prevent himself from enjoying the beauty of other girls.

One of the signs that a guy is serious about you is the way he calls you. Usually when they don`t want to have a long-term relationship, they just use names but if a guy is strongly in love with you, he`d call you some sweet name like baby, sweetheart or something like that. It shows that his attitude is kind and he really feels you maybe even more than you think he does.

4. He spends most of his time with you

When you see that your boyfriend prefers to spend most of his free time with you, it`s a good sign. It means that being close to you is a joy, fun, and entertainment for him. We usually spend free time doing something we like most of all. If all he wants to do when there`s no work is meeting you, not his friends, you have all the chances to be treated seriously by him.

Woman`s intuition has a huge power. If you feel that everything goes that way, you`re probably right and the question is whether you want it or not. Trust your intuition. If you feel this guy is right for you and you see he truly loves you, your relationship may have fantastic future.

6. You know each other`s favorites

If you already know his favorite food, movies, songs and all his preferences in general and he knows yours, it`s not just a relationship for a week or two. You remember this information when you listen to a person attentively and when you want to know how to make this person happier. You want to know what makes this person feel better and it happens so only when you have more than a simple one-week relationship.

7. You know his parents

A guy never says his parents anything about a girl he`s not seriously interested in. He knows that his mother won`t probably like his girlfriend so he introduces only the one he`s not afraid to fight over with his parents. If he wants you to meet his family, there`s no doubt that you`re a lot valuable for him. Same goes if he wants to meet your family. It happens rarely so if it takes place in your relationship with this guy, it means he`s 100% obsessed with you.

Women often can`t understand what men want and vise versa. It’s not easy to build a happy and long-term relationship. While the easiest way to find out what your boyfriend wants from you is to talk about it, these seven signs are worth watching out for. Do you think that a serious relationship is better for you now or would you like to have fun a bit more?