Catalina 6 months ago - in Lifestyle

Now that the summer is almost over, many of us start worrying about unaccomplished summer to-do lists. If you think that a failed summer is the end of the world, you’re far from truth. It`s a useful life experience that helps you start thinking about how to become better so don`t worry. Every time failure interferes with my plans, I remember the words of Thomas A. Edison who once said, “I have not failed. I’ve just found 10,000 ways that won’t work.” If you know you failed at your summer to-do list this year, here are the most obvious reasons why. 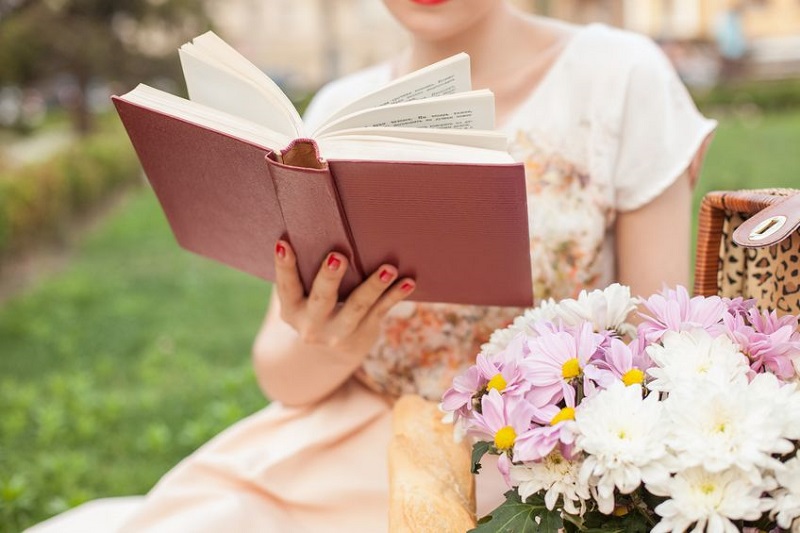 1. You were too busy

We usually think that if we want to avoid missing the summer, we should do lots of things. It`s partially true but the question is what we should do exactly. Being too busy with work, study or other activities you can do during the whole year is one of possible reasons you failed at your summer to-do list. It`s time to relax so put your work aside for a while and just enjoy life with all power. Either way, you never know what summer will be the last one.

2. You thought too much

We usually start planning our summer to-do lists from March to May but some people continue planning it up to August. They think, think and think, something changes and they start thinking everything over again. Your thoughts are endless but time flies fast so put the preferences correctly. Once you need to make a decision, don`t do anything until you make it.

3. You’re an optimist from head to heels

Optimistic people are cool friends and wonderful companions. But even though optimism is really the trait to love, it may prevent you from doing what you want or need on time. Optimistic people are usually late because they think there`s tons of time to do everything blindfolded so there`s nothing to worry about. It`s really nothing to worry about but only not when you just do nothing and think positively instead. Your optimism shouldn`t turn into laziness so think about it.

What to choose: going to the seaside with friends or to the mountains with family? What to do: look for a job or go volunteering? While you`re doubting, life runs away from you. It`s faster than you are, but you`re still able to catch up with it by making quick and confident decisions. Stop thinking what`s better until there`s no chance to choose anything at all. Theory is great but it`s nothing without experience.

5. You relied on wrong people

Last summer I suggested taking a summer trip to France with my friends. They asked to wait until they earn enough money and I did so but, it turned out, I shouldn`t. As a result they were fired in two weeks and earned nothing. My trip was failed because it was already time to prepare for the new college year and I had to stay home. Therefore, if you want to do something, do it on your own and don`t rely on anyone but yourself only.

It`s highly important to create a reasonable to-do list for summer. You shouldn`t include all your wishes and dreams in it. Summer has three months only. You can manage to do a lot during this time but not everything you want to do in life. When you want too much, you usually get too little so better don`t try to jump over your own head.

The art of saying no is precious. If you spent your summer doing someone else’s work. no wonder you failed at your do-to list. The problem is that if people get into a habit of putting all work on your shoulders, you become a true slave. Don`t let anyone treat you like a little frog in a big pond and think that you have nothing else to do but being busy with their tasks. Being a kind and helpful person is good but you should learn to recognize when people try to take advantage of you.

Read also – The Importance of Saying No

8. You were not grateful

Grateful people never fail at anything in their lives. Whenever they make a mistake, they point out positive aspects of the situation and realize that everything isn`t as bad as it seems at first. Maybe you didn`t do everything you planned for summer this year but there still were lots of wonderful people, occasions and new impressions so you shouldn`t regret. Even if all you did was watching TV and eating, be happy and grateful for having such a chance because it`s actually a unique opportunity not every one has.

Next summer you`ll create a better to-do list and won`t make the same mistakes you committed this year. If you decide to do something, there`s no need to think about it anymore. Think before you take a decision but when it`s already made, just act and that`s it. Anyway, a failed summer isn`t the reason to feel down. Next one will be much better because you`ll grow up and will be able to rule your life in a more successful way. Life is a teacher and each mistake is a lesson so be grateful to your teacher and use the knowledge you gain. What you didn`t manage to do this summer?