The fall premiere season is almost here, TV junkies, so accomplish all your tasks, let go of your summer regrets, do your early fall cleaning, grab your popcorn and get ready to enjoy your favorite TV shows. This season, you will see both old-new and new shows that will surprise you with each episode. It was hard to narrow down the list of the best fall 2015 TV shows to just 10, but according to a great number of true TV junkies, here are the best TV premieres to watch this fall:

This fall season, The Originals season 3 premiers on October 8, which means you have enough time to get ready for it. While The Originals is the spinoff of the Vampire Diaries, it’s more thrilling, horrifying and simply breathtaking. There’s more blood, deaths, love, rivalries and mysteries. The third season is all about The Trinity – Klaus, Elijah and Rebekah. Plus, Klaus will come face-to-face with Lucien – his first progeny. Just like Klaus, Lucien is always two steps ahead of everyone, so guess what will happen when they two meet? 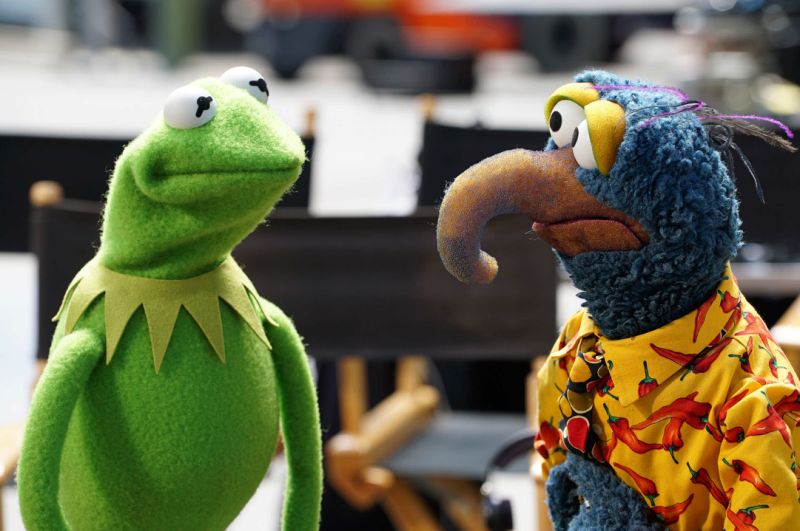 Your beloved Muppets come back to your screens again. But now, you`ll be able to follow their lives in more details. The show will tell you about their romances, relationships, breakups, their private life at work and at home, their achievements, desires and flaws. Just turn on ABC every Tuesday and enjoy following the life of these sweet characters. 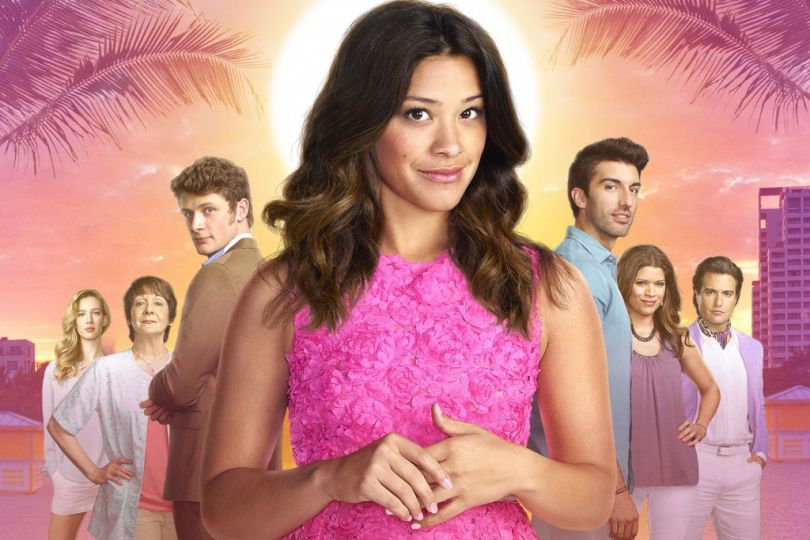 Jane the Virgin is a series about a young, hard-working and extremely religious lady. Her parents are extremely anxious about saving her virginity before marriage and they actually succeed in this. But the problem is that she is accidentally inseminated by the doctor during a checkup. You can find out what will happen next every Monday at 9 p.m. ET. 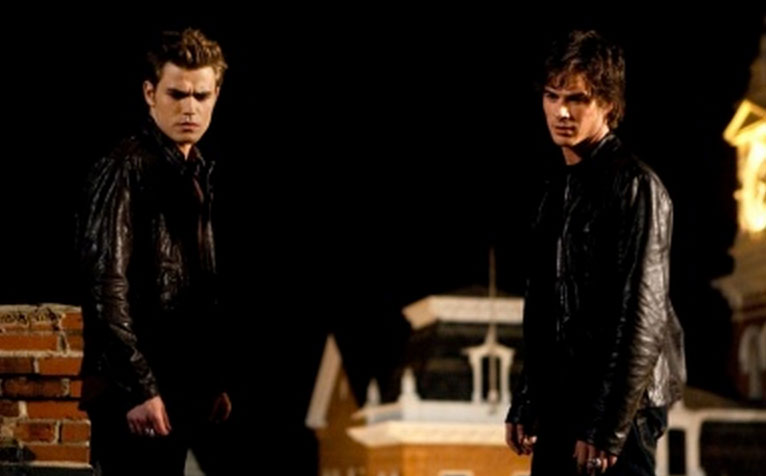 Ready or not, The Vampire Diaries season 7 is coming. There will be lots of new characters and much more interesting episodes, but without Elena Gilbert. Almost every Vampire Diaries fan has the only one question: What will it look like without Elena? While some of us are sick and tired of Elena’s tears, complaints, constant boyfriend dramas and emotions, it’s hard to imagine Vampire Diaries without her. Who knows, maybe it will be better? No more Delena and Stelena! 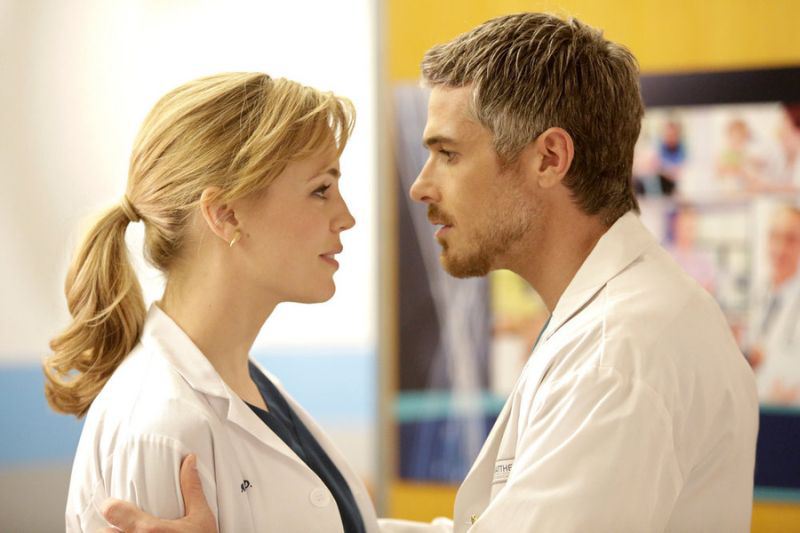 Based on real life of Dr. Kathy Magliato, the series tells us about a world-renowned heart-transplant surgeon Alex Panttiere. This is a cute woman who tries to balance her personal and professional life but it turns to be more difficult than she used to think. If you like medicine and interesting life stories, you`ll like this show. 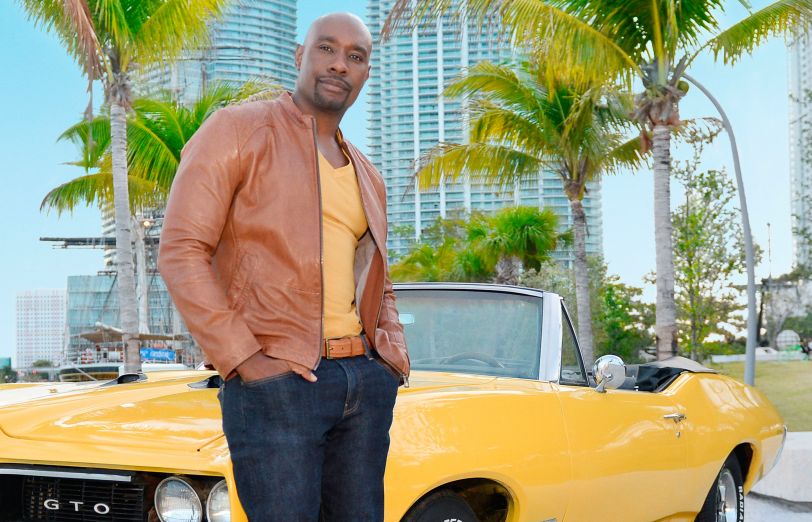 The show is about a private pathologist Dr. Beaumont Rosewood Jr. He`s highly in demand with law enforcement in Miami, Florida where he works. The cast of the show consists of Morris Chestnut, Jaina Lee Ortiz, Gabriel Dennis and other great actors. The show will premier on 23 September so don`t miss it. 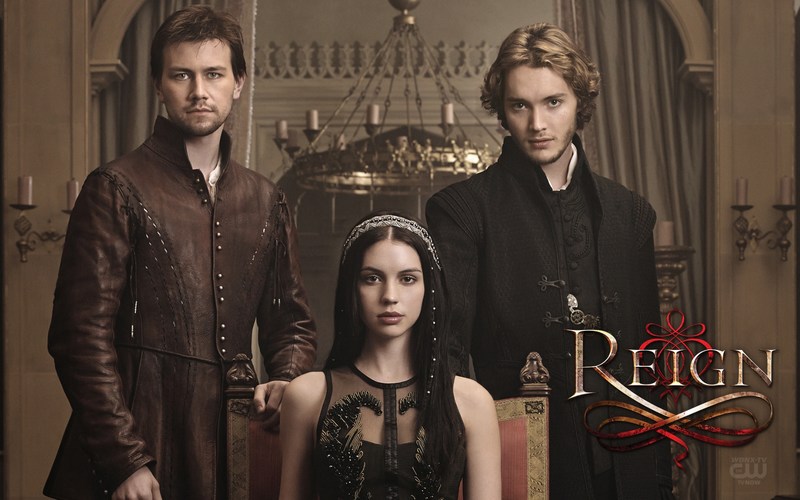 It`s a historical fantasy romance about the Mary, Queen of Scots and her early years in France. The main cast of the show has no Scottish or French actors. There are Australian, Canadian, English and New Zealand ones instead. The third season is renewed and will premiere on 9 October at 8 p.m. 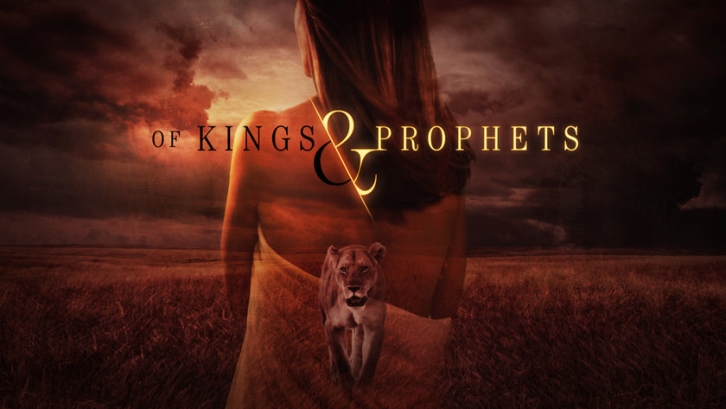 The show is based on Biblical books of Samuel and tells about the lives of Israel Kings David and Samuel. This drama show describes these successive Kings` families and political rivals. The actions take place in Israel but it`s filmed in Cape Town, South Africa. Creative changes prevented this show from its premiere in fall 2015 as it was planned and now it`ll air in 2015-16 television season as a mid-season series. 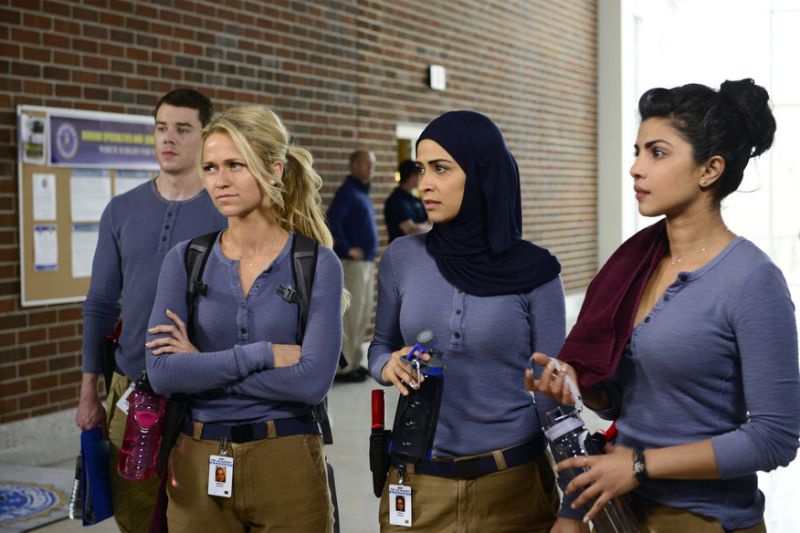 This is an upcoming American thriller series about a group of young Federal Bureau of Investigation recruits. They have trainings in FBI Training Academy in Quantico, Virginia. Crimes, investigations, relationships and unexpected turns. You can watch all of these on ABC on Sundays 10 p.m. starting from 27 September. 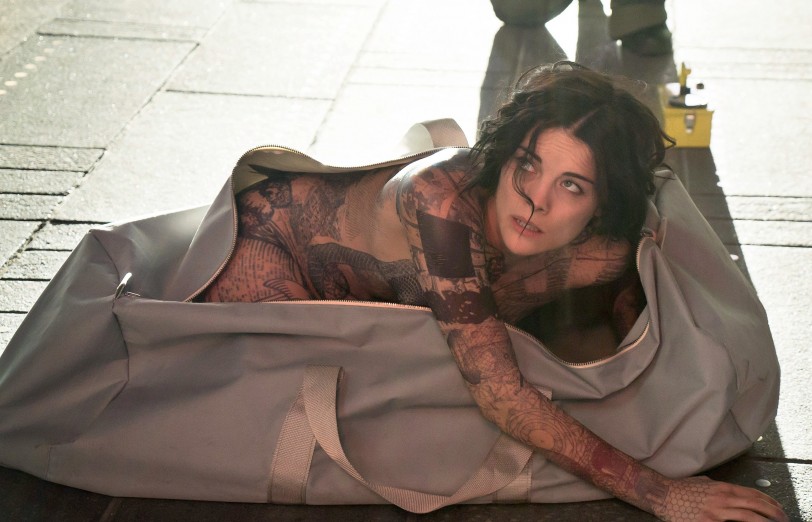 It`s an upcoming American drama show about a beautiful and mysterious tattooed woman who has lost her memory. She doesn`t remember anything about herself and her past. The FBI agents find out that each tattoo on her body is a clue to crimes they’re going to investigate and she becomes their helper. The show premiers on 21 September.

I can only speak for myself here, but I’m not a big fan of the fall season. No, I don’t suffer from depression and mood swings. I just love when everything starts awakening, like in spring. However, one of the things that makes me look forward to the fall season is actually the fall premiere season and my favorite TV shows – The Originals and The Vampire Diaries. What series from this list is your favorite one?