5 Reasons Teachers Dread the Back to School Season

Kate Gitman 6 months ago - in Career

You probably think that only students don`t like to come back to school but it`s wrong. Teachers actually hate it not less than children. Yes, they`re grown-up people but they also want to relax and have a rest from that terrible noise their job brings. I have a friend who’s been working as a teacher of middle school for ten years and late August is like a coming hurricane that starts to twist her head annually. Teachers are people who come back home late in the evening feeling stressed out. Here’s why even the most successful teachers are afraid of the back to school season. 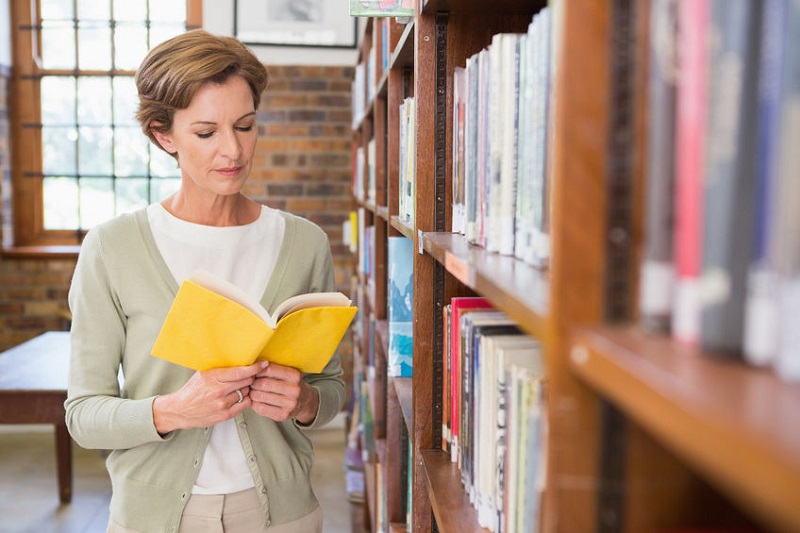 Lesson plans are truly awesome. They let teachers remember the same information every year and write it down. It just means that a huge pile of paper work falls down on their shoulders and makes a heavy pressure regularly. It makes them wake up early in the morning and fall asleep for several hours late at night. It`s exhausting yet extremely boring like nothing else in this world.

Grading those terrible students` works is another thing why teachers are afraid to come back to school. My friend is an English teacher so she checks essays that are mostly look like a story written by some psycho rather than by a student. Only a few children use proper English when writing and the rest use 2 as “to” and 4 as “for”. Furthermore, while she grades those dreadful papers, she realizes that she`s not a skillful teacher if her students make such mistakes. It doesn`t make the world look great for teachers.

Colleagues are a team of hard working people who help each other in any difficult situation. Maybe it`s true but it’s not about school and teachers. My friend`s teacher`s room looks like a deep hole with hungry female snakes ready to bite each other any suitable moment. They can easily support each other during the first week of school year. Then each of them turns into an oddball with the amount of work and the behavior of children. When that happens, they allocate the poison and become always ready to spit it out on each other.

4. Getting back to routine

Most people think that being a teacher is great because you have a super long vacation every year. They think it`s not fair and they don`t understand why teachers dread the back to school season when they had the whole summer of freedom. But what do you think teachers do during a vacation? They keep an apple-pie order at home, take care of their children and keep in touch with their parents and friends. It`s not cool and it reminds those high school years. Then the time to come back to terribly annoying daily routine comes back and says ‘hello’ at the end of every August. Setting an alarm, going to bed late and being constantly short on sleep… it doesn`t sound great, does it?

Okay, a teacher should love children because they`re innocent, pretty and are our future. It`s true and, believe me, they really love children. However, they teach teenagers as well and do you know how they behave? Let`s just say, inappropriate. Teenagers are often rude and disobedient. They seem to be ready to eat their teachers with great pleasure and it`s probably what they really dream about. They`re happy to point out any unsuccessful detail of teacher`s appearance and remind that student is the one who defines their self-esteem. Perfect, right?

As you see, teacher`s work is extremely difficult and brings lots of negative aspects into their lives. However, we`re educated thanks to those brave women and men and now they suffer from our naughty children as well so this profession is really worth being proud of. Respect teachers for their endless huge efforts to make this world better and don`t judge them when something is wrong, because anyway they do a lot throughout their career path. What do you think gives them so much patience at work?

PREVIOUS ARTICLE What Would You Do If You Became a Millionaire?
NEXT ARTICLE 8 Fabulous 'Me Time' Activities for Extroverts
POST COMMENT