Pokémon Go is taking the world by storm. Just take a look around you… this game that turned worldwide sensation is, much like the Pokémon themselves, everywhere. News reports abound with stories involving the benefits of the new app (and some of the pitfalls… please refrain from tossing pokeballs while operating a motor vehicle).

Casual players may be satisfied with just taking long strolls and seeing which Pokémon come their way, but we know firsthand how addictive this game is… and how hard it is to ‘keep things casual’ when there literally are tons of Pokémon out there, and you know you need to catch them all. So here’s an insider look at some secrets, Easter Eggs and hacks that will make your experience of Pokémon Go that much more satisfying. 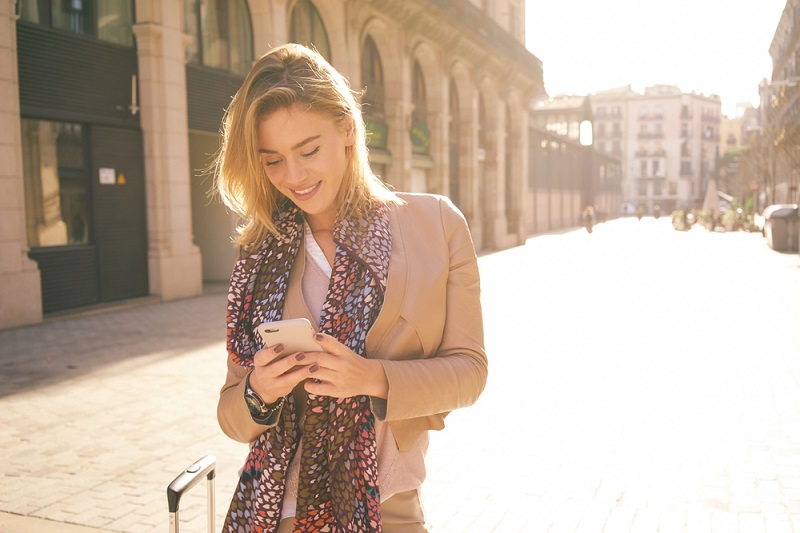 Want to take your trainer level up a notch? Here’s a winning recipe: tons of Pidgeys and a lucky egg. Pidgey is one of the more plentiful Pokémon, requiring a mere 12 candies in order to evolve into Pidgeotto, granting 500XP in the process. Make sure you activate your lucky egg to double that XP for half an hour…turning those measly 500 into a whopping 1,000XP. Fly, Pidgey, fly!

This foxy fire Pokémon is a relatively easy to find with three different evolutions available, unlike so many other Pokémon out there. Want a Flareon? Name your Eevee ‘Pyro.’ Rename Eevee ‘Rainer’ to spawn a Vaporeon and use the name ‘Sparky’ for a Jolteon. And speaking of name calling… renaming a Charmander ‘Zippo’ sparks its evolution.

3. Get Pikachu from the get-go

If you just started playing Pokémon Go, you will be pleased to know you can get the beloved Pikachu right from the start simply by walking away when presented with your choice of the three starter Pokémon: Bulbasaur, Squirtle, and Charmander. After being prompted to catch one again, simply walk away 5 times and you will be offered Pikachu instead.

4. Augment your chances by turning off the augmented reality feature

You will have a far better chance of catching Pokémon by turning the Augmented Reality feature off. This also helps save battery life and prevents the app from freezing or crashing, which has been known to happen frequently with the Augmented Reality feature turned on. You still get to toss Poké Balls at critters, but because they appear on an animated green field, you no longer have to aim.

5. Increase your best chance at Chansey

To find this Pokémon with the highest stamina level, try searching clinics, hospitals or pharmacies as they have a much higher spawn rate at these locations.

As you can see, there are tons of interesting tricks and tips in this vast, expansive world to explore. And I have only just scratched the surface, as the developers promise more and more Easter Eggs, hidden tricks and secrets will be added with each update the game receives. Who knows, you may even have a shot at that ultra-rare Ditto soon enough!