11 Celebs Who Have Jumped on the Pokemon Go Bandwagon

Rebecca Brown 6 months ago - in Entertainment

So far, the Pokemon Go craze has had quite a few surprising effects. From the discovery of a dead body to a boost in worldwide mental health, it seems like the past month has provided us with a unique and varied window into what this game might mean to us. Animal shelters have even started to use the app for their benefit!

It’s a wild, wild world out there lately. It seems like everyone is addicted to this augmented reality game. No one is immune, even celebs. Our favorite singers and actors have picked up the game and are right there with us in the addiction. You won’t believe who has it now. 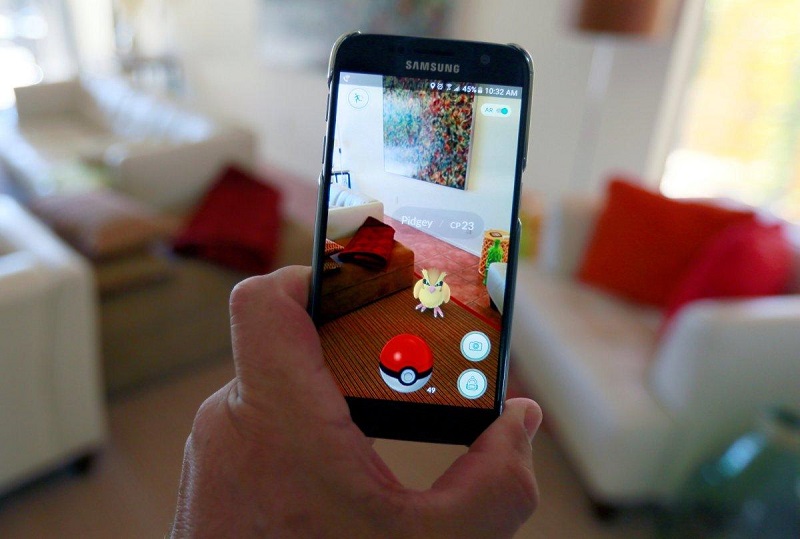 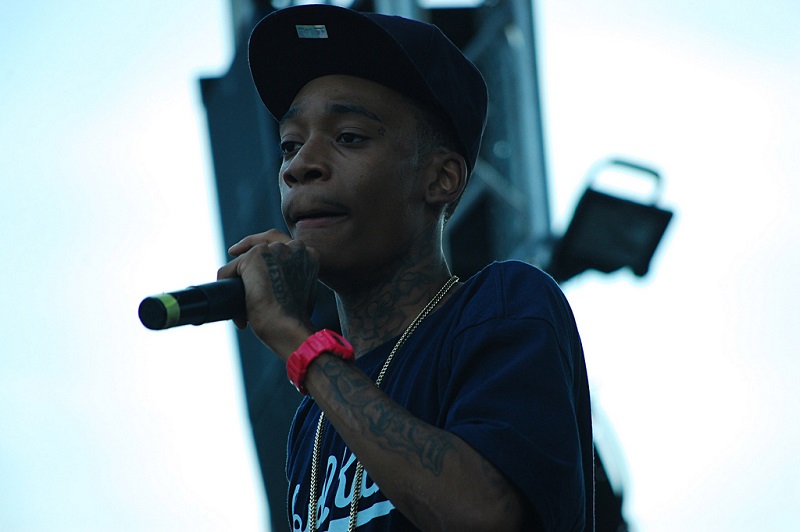 The rapper tweeted most recently about bringing his dogs to the beach for a Pokemon-related adventure but has been keeping his fans updated about his adventures since the app first launched in the U.S. Some fans have even taken to the streets to find and capture Pokemon at the same spots he’s been posting about. But his fans didn’t stop there.

Took the dogs down to the beach, smoked a j, caught some Pokemon…yea.

Star shared this fan rendition of himself as a trainer for everyone to see. Most famously, on July 11, he tweeted, “I’m having so much fun,” followed by the wise, wise, words, “I know about the privacy issues wit Pokemon but f–k man. N—a gotta catch em all.” If anyone can show us how to let loose and have fun with this app, it’s this man. 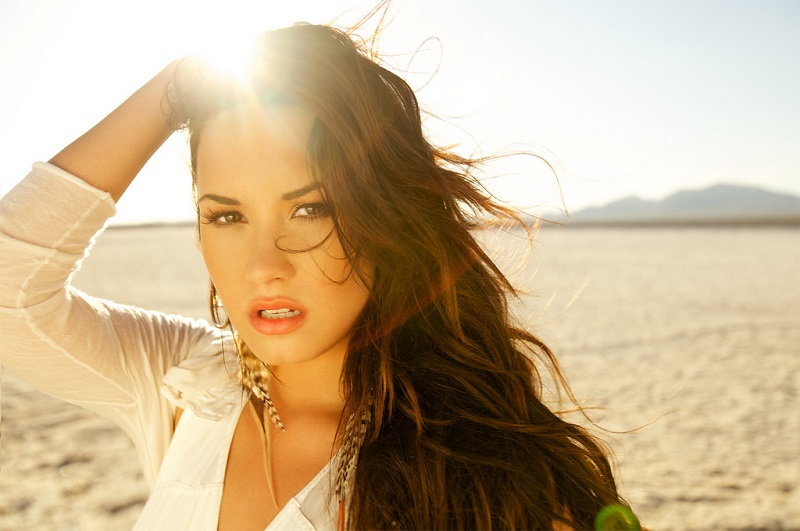 Although the pop star has been more than vocal about her affiliation with a certain presidential candidate and her opinion about the brawls of other celebs, she’s been pretty quiet about her own Pokemon Go addiction. We were all wondering if staging an intervention might be the first step to getting her to fess up to her crimes, but we were saved by a guiding light.

Nick Jonas has outed Demi as a Pokemon Go player in a tweet reporting that Demi complained about the lack of Pokemons in their area. Fans have responded avidly by posting pictures of Pokemon that they have caught during Nick and Demi’s Future Now tour. It looks like they’re having a bit more luck than she is. 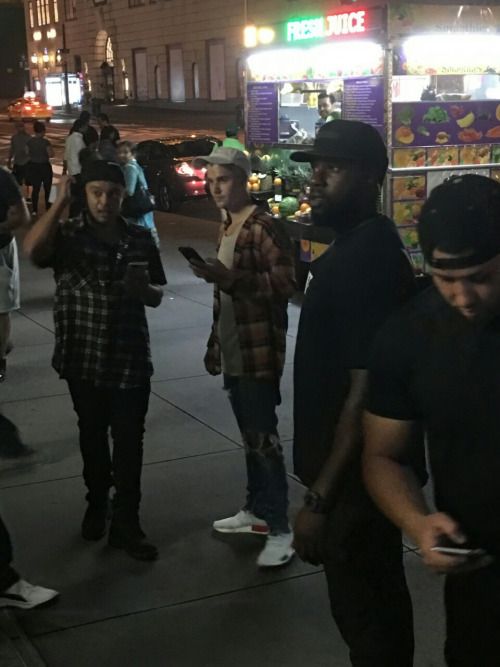 Pokemon Go has thus far been notorious for reports of players getting hurt or in trouble because they aren’t paying attention to their surroundings. It turns out, tons of New York City residents might be kicking themselves right now for not doing just that. According to Bieber’s manager, who released a video on Instagram, Bieber was playing Pokemon Go in Central Park when suddenly a rare Pokemon appeared.

The massive group of players rushed through the park to find the Pokemon and not a soul stopped to look around at who was running beside them. If they had, they might have noticed the famous singer wildly chasing the Pokemon right along with them. What a shame. 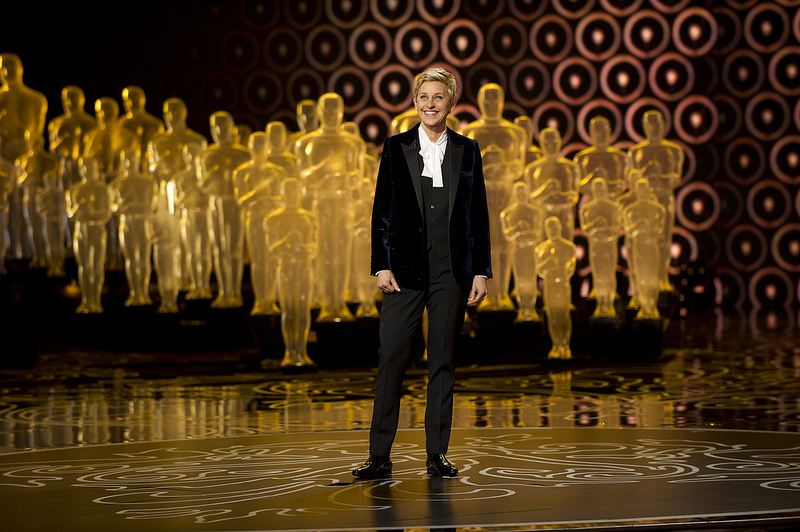 The comedian and voice actress has always been vocal about her relationship with Portia. Her wife is a regular fixture on her show and in her social media posts. Apparently, Portia is also a regular fixture when it comes to playing Pokemon Go. The star recently posted an Instagram selfie with Portia at a beach. A surprise guest can be found in the background. Bulbasaur makes his appearance alongside the famous couple in what may or may not be photoshop, but is definitely a nod to the app’s popularity. 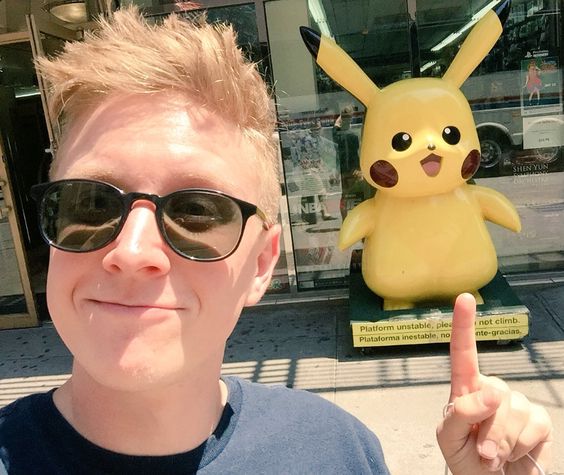 It should come as no surprise to fans that quirky, sweet Youtuber Tyler Oakley is a Pokemon Fan and has been playing not just with our hearts but with his phone. He most recently tweeted a picture of a crowd in New York City who were glued to their phones as everyone obsessively looked for Pokemon to catch.

everyone in nyc is playing pokemon pic.twitter.com/OZI3aP7LJp

He’s also posted about the anonymity of being in New York and how this allows him to catch the little creatures without any disturbances. The comedic performer and author does not disappoint when it comes to the funnier aspect of the game. His Twitter is full to the brim with fantastic Pokemon memes.

i feel this to my core pic.twitter.com/z8z3iR20nv

okay i hate it but it's me so pic.twitter.com/y3tlfAC3iA

He’s a great one to follow if you want empathy about your pokemon-catching frustrations. We’ve all been there when a rare Pokemon pops up and you’re suddenly out of pokeballs with no pokestops to be seen. Tyler Oakley’s humor will definitely make you feel better about it. 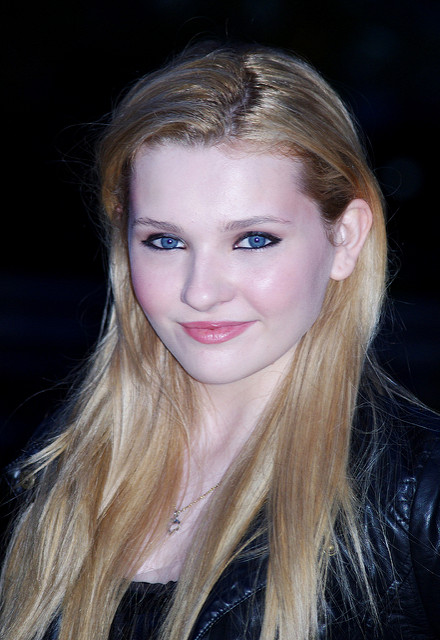 The actress has shed some dark hilarity on this new trend with her recent tweet, “I just want my house to be a pokestop so my friends will hang out with me again” The Scream Queens star is definitely no stranger to dark humor and it’s one of the things that her fans love the most about her. Bringing her own twist to this fad was definitely a delight to her followers. It stands out as one of her most-liked tweets. She later posted this tweet in support of all those addicted so they know where to turn and that they are not alone.

read. absorb. remember there is more to life and you can get help if you ask. @JoeyKingActress https://t.co/XhzOdrRHJF 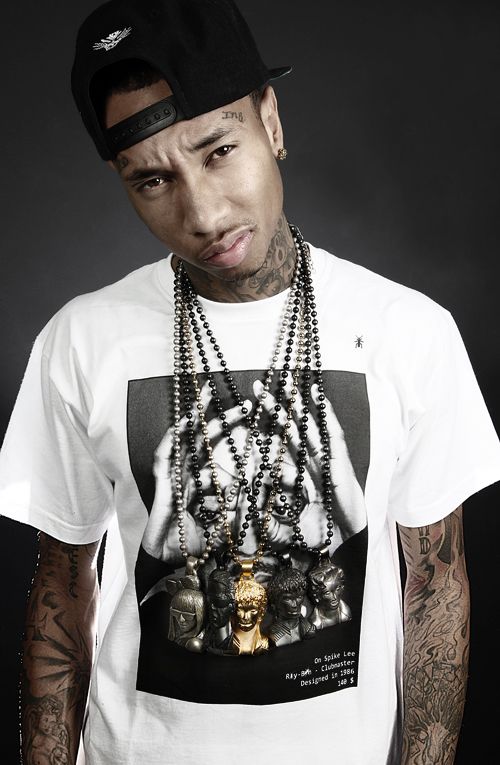 Tyga has been under a lot of fire in recent months because of his relationship with young Keeping up with the Kardashians star Kylie Jenner. It would seem only fitting that his debut as an avid Pokemon Go player would come out in relation to the two.

Pictures of Tyga were snapped next to his girlfriend, who he was ignoring, for the Pokemon Go app running on his phone. TMZ, who posted the pics, captioned them, “Sorry, Kylie, but you ain’t no Pikachu!” We’re sure that Kylie is a closet Pokemon trainer, too. It’s only a matter of time before she gets caught. 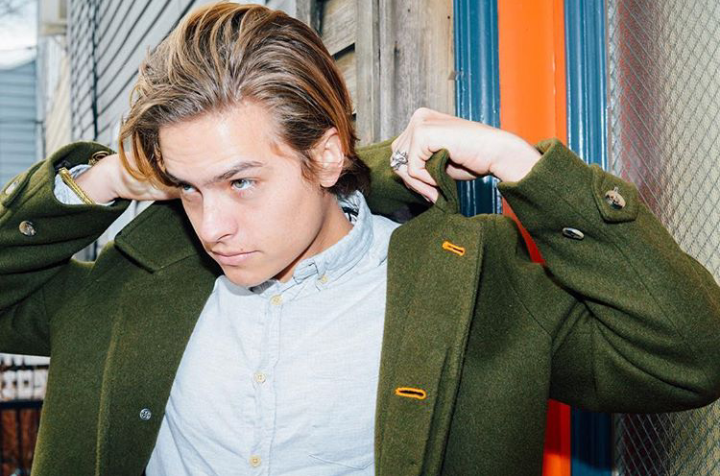 The Sprouse twins have respectively been on the radar for their crazy social media antics. However, Dylan Sprouse is definitely not alone when he tweets about the scary reality of almost drowning to catch a Poliwag. It’s okay, Dylan. We’ve been there. He also had some supportive words for us about the Pokemon Go server troubles that plagued us players in the early days. Fans will undoubtedly keep watch of the child actor’s Twitter to be sure and catch any of his hilarious Pokemon adventures that he may be willing to share in the days to come.

I sympathize with the server issues for Pokemon go but….what did you really expect??? This is one of the biggest series ever…

Plenty of photos urging Pokemon Go users not to drive and catch have been circulating the media. And for good reason. The addictive, distracting game could cause a lot of dangerous situations if users aren’t careful. Kevin Jonas, however, doesn’t seem to be one for safety! He tweeted earlier a picture of a Horsea in his lambo with the caption, “When you’re driving a lambo but Pokemon is life.” You can’t warn them all, but Kevin certainly seems to be willing to catch them all. 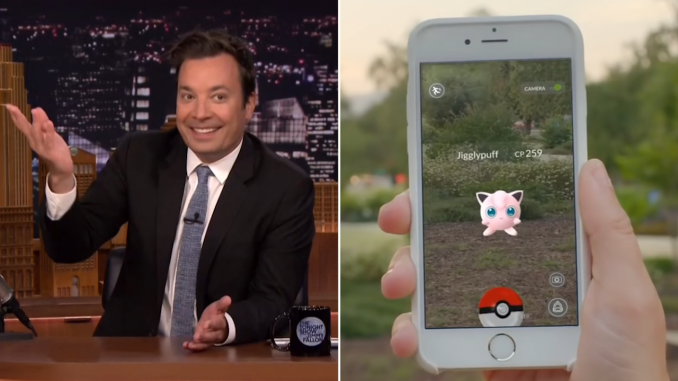 Talk show host by night and Pokemon trainer by day! Jimmy Fallon has won our hearts on the small screen for years, but he seems to be having trouble catching the hearts of any Pokemon that isn’t a Zubat. He tweeted earlier that he would gladly trade anything for all of his zubats. Fear not, Jimmy. Trading should soon be a feature of the game!

I'll trade you ANYTHING for all of my Zubats. #TooManyZubats

John Mayer might just be the most addicted celeb out there. He posted a screenshot not too long ago of his $99.99 purchase of Pokecoins. He’s not the only celeb out there spending money. Chrissy Teigen posted a guilty tweet asking everyone to forget the hours she’s wasted catching Pokemon and the money she’s spent on incense. The craze is real! And John Mayer is definitely not jumping off the bandwagon anytime soon.

Maybe someone should start up a Pokemon Go Addicts Anonymous club for those of us afflicted – celebrity and regular citizen alike. Have you already jumped on the Pokemon Go bandwagon?