Menu
Home / Entertainment / 10 Popular Celebrities Who Were Homeless before Fame

10 Popular Celebrities Who Were Homeless before Fame

A great many of the super successful have had to claw their way up out of abject poverty. They were either poor starting out or simply had no one to support them in their choice of career. These stories below cannot fail to inspire. You will see that not all celebs were born rich and not all celebs have rich and famous parents. Life is hard for everyone, no matter how rich or poor you are. 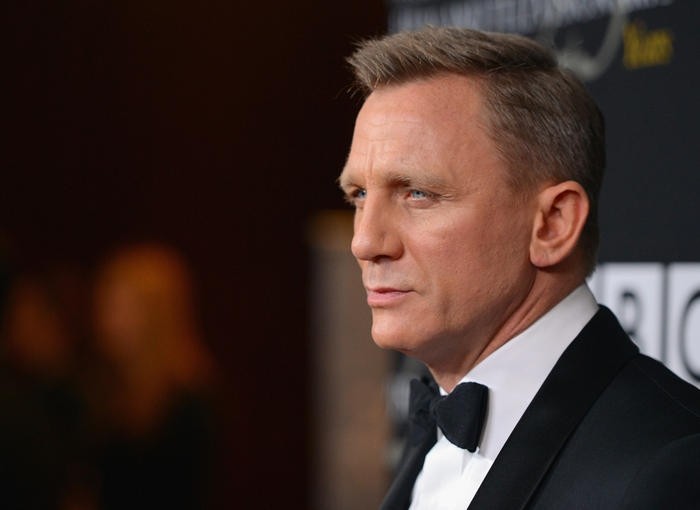 Daniel Craig is now famous worldwide as the latest Double O. Skyfall, his latest Bond movie, was the highest grossing movie in the Bond franchise, ever. It took him a long time to get there, though. Acting since the age of six, Craig had to sleep on park benches in London at times, before his career took off. It’s hard believe, but it’s true. 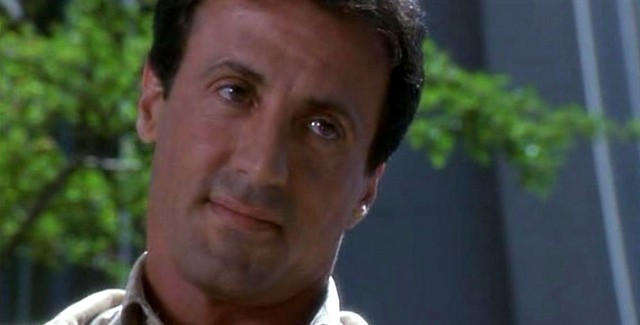 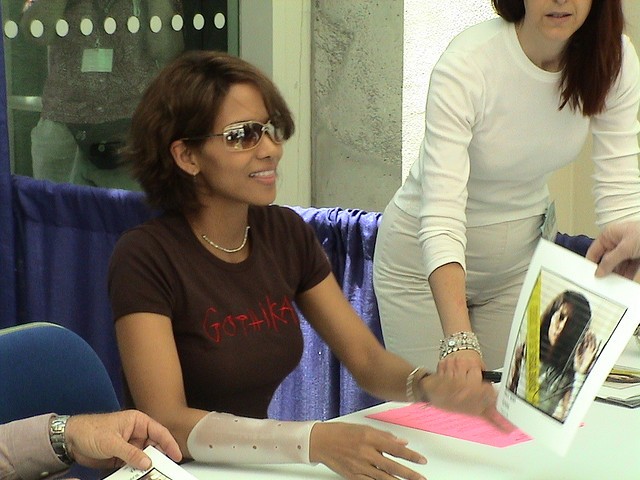 Winning an Academy Award and having the world applaud her must have been a sweet experience to Halle Berry. The fact that she rose to those heights the hard way must have made her success all the more sweet. When Berry moved to New York City in the late 80s to pursue acting, she had no money and had to spend nights at a shelter for the homeless. 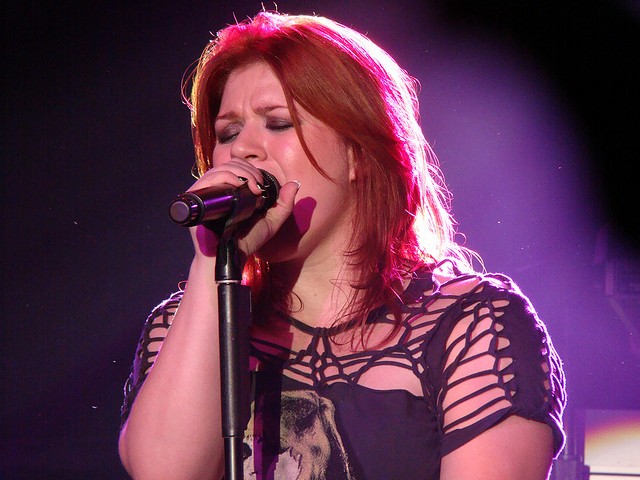 The singer often says she always knew that she would be successful as a musician. Self-belief must have been hard when she first moved to LA from her home in Texas, though. When the only apartment that she could afford went up in flames at one point, she was forced to sleep on the streets. 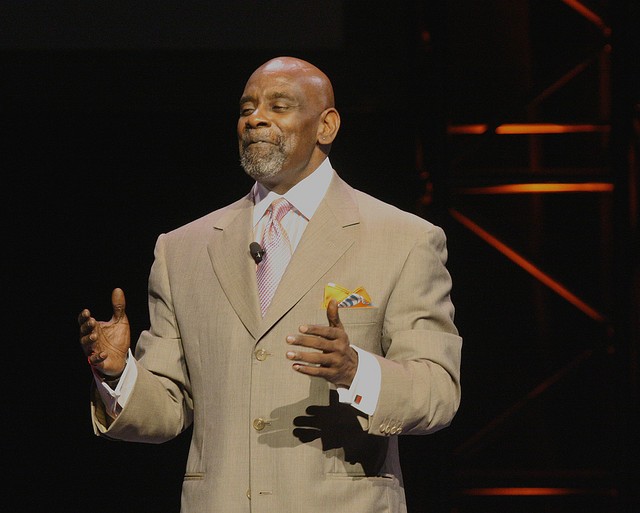 Chris Gardner isn’t an actor, but his rise to success makes for such a riveting story that he’s inspired a movie, ThePursuit of Happyness. As anyone who has seen the Will Smith movie knows, the former medical device seller was so down on his luck at one time that he had to lock himself into railway station toilets with his son for a place to stay. Today, Chris Gardner owns his own brokerage firm Gardner Rich & Co., and is worth $60 million.

Read also – 10 Celebrities Who Have Been Married More Than Once 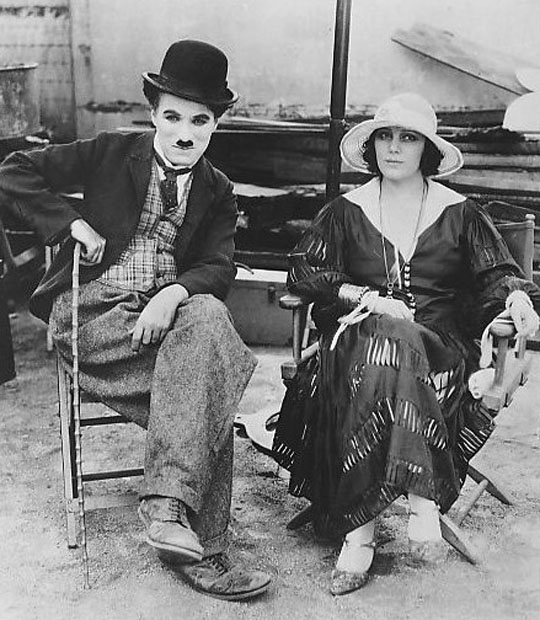 As a child growing up in South London, Charlie needed to deal with a cruel, deadbeat father and a mother who was committed to a mental asylum. His father’s cruelty was so bad that the National Society for the Prevention of Cruelty to Children had to intervene at one point. Living a life that wasn’t unlike David Copperfield’s or Oliver Twist’s (for years, he lived in the Central London District School for paupers), Charlie found his way in the world by learning to perform. Perhaps no other story on this list involves the kind of determination that Charlie Chaplin needed, pulling himself up by his bootstraps and ending up one of the most enduring names in the movies. 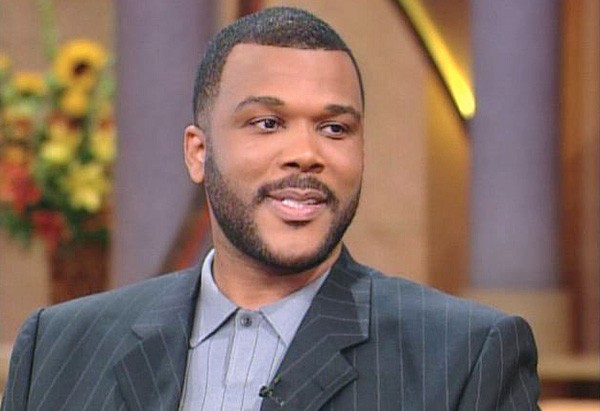 Tyler Perry is nothing if not passionate about his art: he didn’t care if he risked all his money to bring his show I Know I Have Been Changed to the World to the stage. Unfortunately, the show wasn’t successful. With no money left, Perry was on the streets. As everyone knows, his dedication to his craft paid off much later. 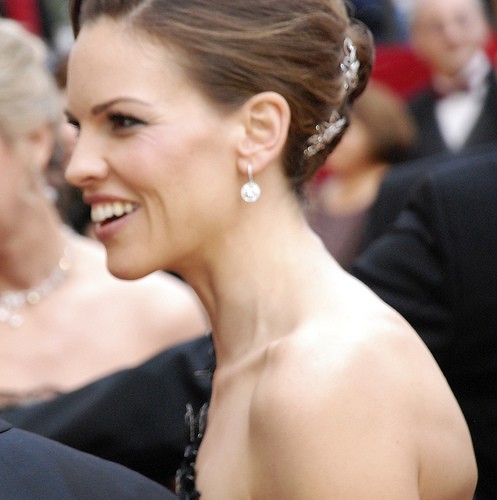 Hilary Swank’s extraordinary story begins in a trailer park on the outskirts of LA, being born to a young, 15 year-old mother. They didn’t even have a trailer; they lived out of a beat-up old car. This was the way Hilary lived until she was old enough to apply to auditions. 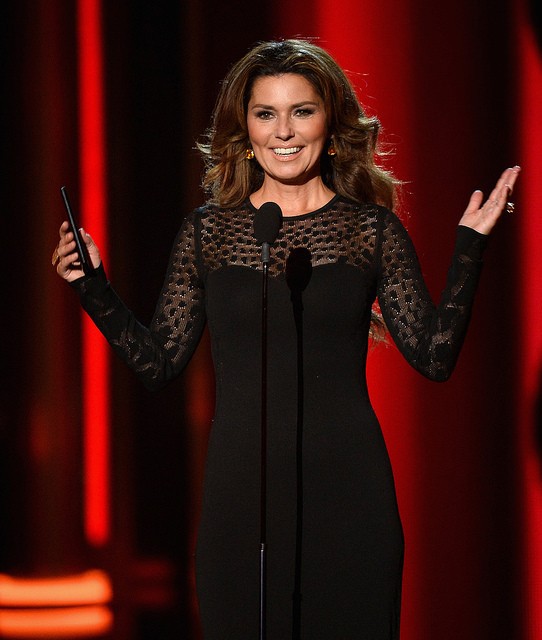 The country superstar lived in a homeless shelter in Toronto for years. Her poverty did do something for her, though – for years, she was forced to sing for her food. The experience stood her in good stead. She wasn’t born rich, but she proved that everyone who has a talent can become successful and make lots of money. 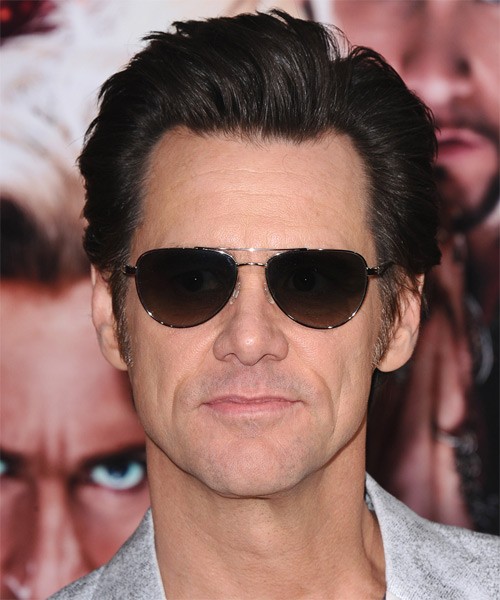 Today, Jim Carrey owns a Boeing 707 and multiple homes worth millions. He didn’t always have a home to go to, though. When he was 15, his father lost his job, forcing the family to move out of their home and into a VW van parked on the street. It took years of hard work for Carrey to find a steady paycheck as a comedian.

Life places terrible challenges before many people. When you really want to be successful, though, you need to keep pounding away at them until you see light. Just because you don’t have rich parents, doesn’t mean you can’t be popular and successful. Set goals and achieve them. Believe in yourself and stay positive no matter what. What do you think about these 10 celebs?