6 Sonogram Facts You Have No Idea About

Sonogram or ultrasound is a highly valued and specialized technology that relies on sound waves to produce images of the body’s internal organs such as blood vessels, soft tissues or a growing fetus in the womb. It is a non-invasive technology that does not utilize radiation or ionizing x-rays to conduct its mandate.

Although it is a simple and hustle free procedure, it can only be performed by well trained technician to ensure quality ultrasound and capturing the best images for effective evaluation of the preliminary results. Ultrasound was perfected in clinical use in the late 1950s and since then it has continuously been used in maternity clinics throughout the world.

Additionally, the high frequency sound waves utilized by this technology are painless, making the full procedure totally pain free. However, when these ultrasound waves are used at high power, they can damage body tissues, which is why sonogram should be conducted by a specialist only. Below are some facts that you should know about sonogram today. 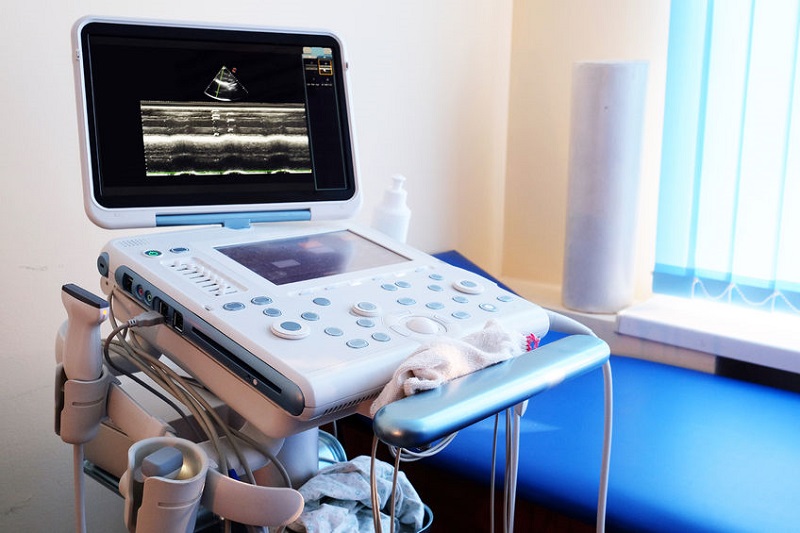 Sonogram is risk free. It uses high frequency sound waves and not other harmful forms of radiations such as x-rays. Unlike x-rays and other ionizing rays, sound waves are absorbed in the body in form of heat or reflected back to the transducer. Although there might be a slight increase in heat in the body, no negative effects of this heat have ever been documented.

The first prototype of sonogram was developed in 1794 by Obstetrician Ian Donald and engineer Tom Brown and later in the 1950s they perfected its clinical use. It was first used in 1956 in Glasgow hospital and later spread to the world.

Over the past few decades, ultrasound/sonogram imaging had gone various extensive developments to well suit its clinical use. By the end of the 20th century and till these days, this technology has been routinely utilized in maternity clinics to assist in monitoring the fetus movement, detecting condition in the fetus and detecting the fetus gender.

3. It has multiple purposes

It is a fact that this technology was meant for primarily letting us know about pregnancy but multiple specialists have began to use it for other several purposes such as detecting cyst tumor detection, diagnosing gallbladder diseases, determining viability of pregnancy and detecting heart problems.

Ultrasound has enjoyed an enthusiastic reception from pregnant mothers due to its ability to reveal the fetus health in a moving and exciting manner. According to medics, most women report being unsure of their pregnancy until they have had a view of the ultrasound image.

Seeing a developing fetus move in the screen is humanizing enough. Besides the images being humanizing, the image also carry a moral significance, especially for women wanting to have an abortion.

Read also – 7 Things to Accomplish before You Become a Parent

Ultrasound has various social implications to pregnant women especially when they face a dilemma or deciding whether to have a baby or not. In some countries, such as East Asian countries, sonogram has continuously been used to detect the fetus gender so that a fetus of less desirable sex can be safely aborted. However, according to most medics, using the technology solely to determine fetus gender is worrying and unfortunate.

6. It helps reduce the abortion rate

Sonogram has helped to reduce abortions in the world since anecdotal evidence suggests that when pregnant women have a look at the ultrasound images of the fetus and see that the baby is actually healthy, they change their decision of terminating the pregnancy.

Sonogram has been used in a prudent manner to adequately provide medical benefit to patients. However, using this technology for entertainment purposes is strongly discouraged. Lastly, to avoid the chances of misinterpreting the sonogram images, ultrasound should be performed by a doctor only.