7 Ways to Know if He’s Just Using You

Do you feel like you are in a one-sided relationship? Do you suspect him to be dishonest? If yes then it’s time to check out if it is so indeed or you`re wrong. Even if your boyfriend isn’t cheating on you, he might be using you. Luckily, there are the signs that’ll show you the real value of your relationship. Don`t ignore the red flags. There are many ways men use women – not just for sex. So here are a few warning signs to watch out for: 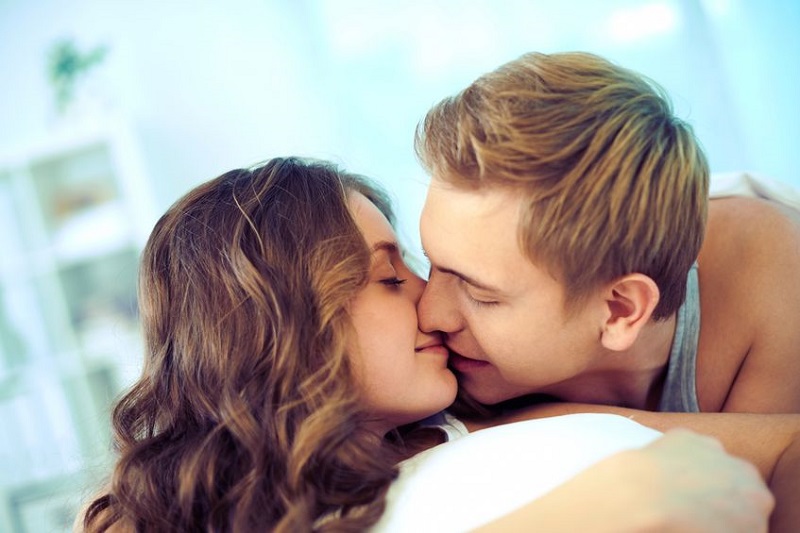 Do you always pay for the purchases you make together? How often do you pay for meal? If he sometimes forgets his wallet or he earns less than you, it`s not a problem. But if you notice that you always pay for everything it can be a sound reason to discuss this problem. If he never has money and don’t even try to get a job, he`s probably taking advantage of you.

If he has his own house that you haven’t seen yet, but only comes to your apartment, he may be taking advantage of you. If you always buy food, pay bills, and he only sleeps with you and gives nothing in return, it`s a bad sign. If he invites his friends to your apartment without asking you, it’s time to remind him about a real owner of the apartment.

4. He puts himself first

If he`s a selfish man, he always puts himself first. You`re never able to choose anything you do together and he never takes your point of view into consideration. He is actually not interested in your life and always speaks about himself only. These are the signs that everything your guy wants from his life dedicates to him only. Don’t try to fit in with his plans when he doesn’t care about yours. Respect yourself and your lifestyle.

5. He ignores his responsibilities

6. He expects you to do everything for him

Analyze your relationship and find out if you`re doing your best to satisfy him. Does he often ask you to do something for him while he`s doing what he wants? If you`re living together, does he help you clean, cook and do other chores, or you always do everything yourself? If you feel like you`re not his girlfriend but his mother, he`s probably using you.

7. He spends more time with his friends

When was the last time you watched a movie, had a picnic or took a trip together? If he is always busy for all those couple things, are you sure he is your boyfriend? It`s okay to spend some time with friends but a boyfriend should always prioritize spending time with his girl. Therefore if you see that he cares about you only when he wants sex, he`s simply using you.

One-sided relationships have never been successful, regardless of all the efforts. Many women are afraid of loneliness and they let men use them. You don`t want to be the one of them. Respect yourself and don’t let any guy use you no matter how much you love him. You`re beautiful, smart and strong; you deserve a better man. Do you feel like your boyfriend is taking advantage of you?