Menu
Home / Entertainment / 10 Actors with the Most Beautiful Eyes

10 Actors with the Most Beautiful Eyes

Actresses get plenty of attention for their smouldering eyes and killer come-hither glances. Have you ever stopped to wonder who the male actors are with sweet and beautiful eyes? Check out the following roundup of ten actors with the most beautiful eyes to see if your favorites made the list. 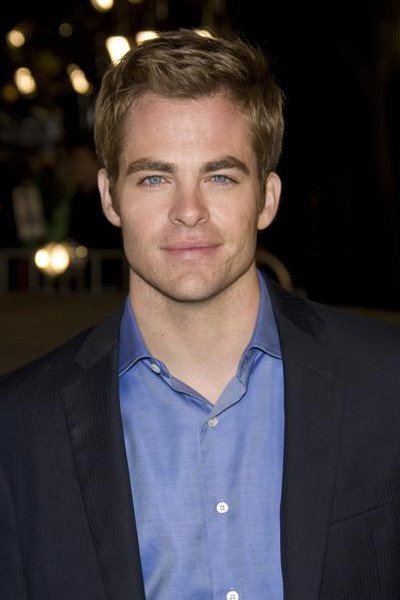 Although his name might be unfamiliar to some, there is no denying the dreamy factor in Chris Pine’s eyes. Born on August 26th, 1980, Chris’ eyes are a piercing blue that you just can’t help but be attracted to. Chris has enjoyed roles in Star Trek, The Princess Diaries 2, and Rise of the Guardians. 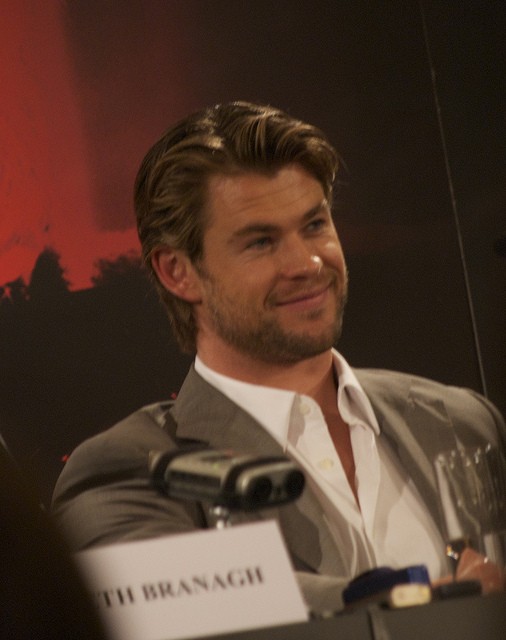 Another Chris making the list of top ten actors with dreamy eyes is Chris Hemsworth. Born on August 11th, 1983, this Chris has been featured in Thor, The Avengers, and Rush. His Australian accent just adds to his mesmerizing mystique. When you combine brooding blue eyes, hair you want to run your fingers through, and a killer accent, it is no surprise that Chris Hemsworth has the ladies (and some men) swooning around the globe.

Best known for his roles on Lost and The Tournament, Ian Somerhalder was born December 8th, 1978. Having spent time as both a model and an actor, his ‘stop you in your tracks’ eyes and distinguished jaw line set him apart from on actors in his age group. His philanthropic efforts for causes like The Humane Society definitely help to bump up his hunk factor. Another young stud in the most beautiful eyes category is Rob Pattinson. Born on May 13th, 1986, he is known for roles in Harry Potter and Twilight. Although his Twilight years brought him worldwide attention from younger fans, he has also won rave reviews for his acting in Cosmopolis and The Rover. 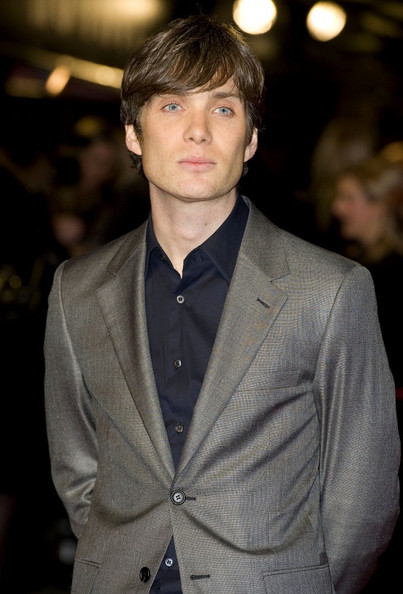 Definitely not a household name, Cillian Murphy’s eyes harbour a brooding intensity. Born on May 25th, 1976, this Irish-born actor is intensely private. Rejecting the Hollywood celebrity scene, Cillian Murphy lives in London, England with his wife and two sons. He has enjoyed roles in Inception and Intermission. Another hunky actor with dreamy eyes is Jensen Ackles. He is best known for his roles on Days of Our Lives, Dark Angel, and Smallville. His eyes are mesmerizing and his smile is incredibly beautiful. Although his eyes are amazing, I just can’t get over his smile. Proving that ‘swoonable’ eyes aren’t just for the younger lads, Bradley Cooper has eyes blue enough to make your knees buckle. Born on January 5th, 1975, Bradley might have a few years on the young fellows on this list, but he’s definitely no slouch in the swoon department. Having starred in films like Silver Linings Playbook and Wedding Crashers, this hunky actor has received Academy Award nominations for his roles in American Hustle and Silver Linings Playbook. Another older gentleman with unexpectedly dreamy eyes is actor Hugh Laurie. Best known for his roles in House and The Flight of the Phoenix, Hugh Laurie was born on June 11th, 1959. His uncanny ability to switch between his native British accent and flawless American accent just add to his charm factor. Combined with his mischievous personality and devilish smile, his soulful eyes only hint at the mystery that lies beneath his rakish exterior. 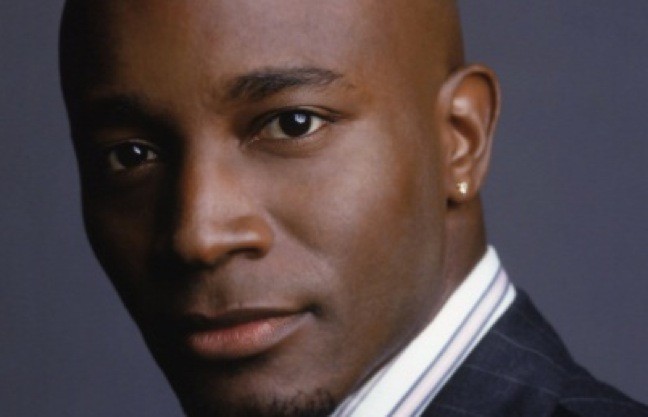 Matched only by his charming smile, Taye Diggs’ eyes are heart-stopping gorgeous. Born on January 2nd, 1971, Taye Diggs is an American actor originally from New Jersey. Best known for his role in How Stella Got Her Groove Back, he also earned legions of fans for his role in Private Practice. 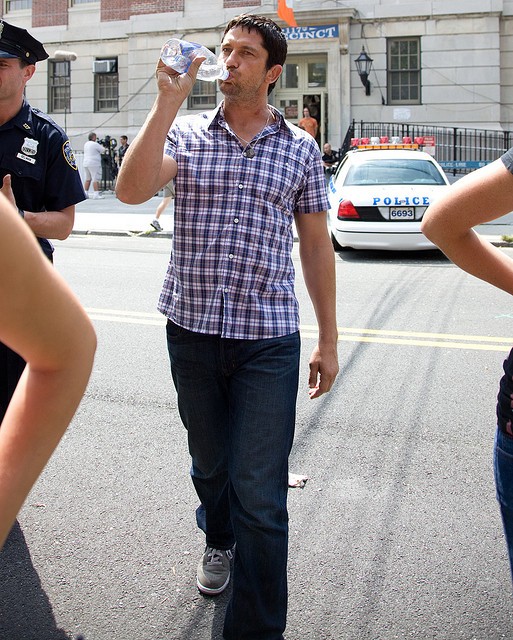 Combining appeal with Scottish charm, Gerard Butler rounds out this list of 10 actors with beautiful eyes. Born November 13th, 1969, Gerard Butler is every bit a ladies’ man and rugged manly man at the same time. It’s no wonder he’s been making audiences swoon in acting roles in Phantom of the Opera and The Bounty Hunter.

Do you agree with these top dreamy eyes picks? Are there any other actors you think should be added to this list? With so many handsome actors to choose from, it is definitely a challenge to narrow it down to just ten tempting fellows.