10 Celebs Who Changed Their Lives Drastically

Many famous people had a very hard time starting out in life. They either took to crime or took drugs. Each one of the 10 stars on this list, though, turned their lives around. Then, they became the most admired people of their time. Life is not an easy thing and sometimes you should make some drastic changes to live a better life. 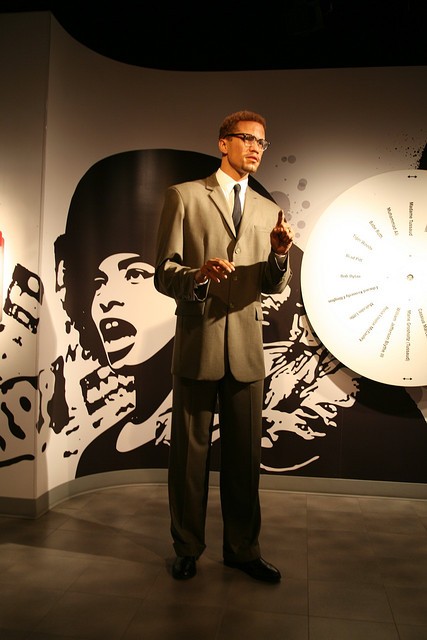 Before he became Malcolm X, the human rights activist was Malcolm Little, an orphaned child who went to prison for petty larceny and for breaking and entering. He began to turn his life around, though, when he was introduced to the teachings of The Nation of Islam in prison. He changed his name to Malcolm X and threw himself into working for the rights of African-Americans. A powerful orator and a natural leader, he rose through the ranks at The Nation of Islam and became a national figure. 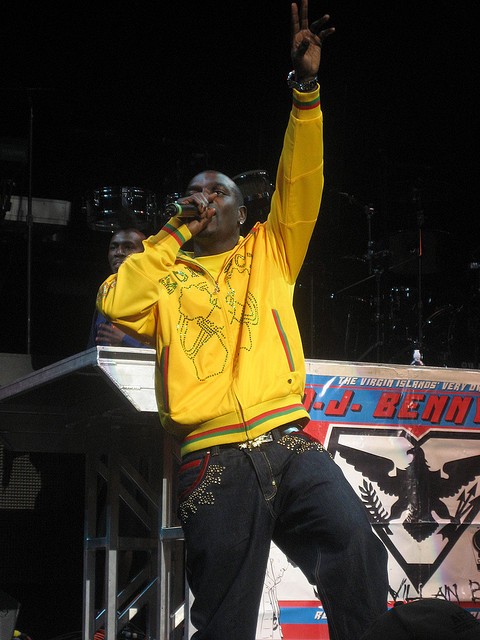 Born Aliaune Damala Badara Thiam in St. Louis, rap superstar Akon started life in an artistic home; he was the son of a percussionist father and a dancer mother. He turned to stealing expensive cars for a living, though. Eventually, he ended up with a three-year probationary sentence. While in prison, he wrote poetry to vent his feelings at his plight. His writings, when set to music, became the worldwide hit Locked Up. Over time, Akon had many hits and set up his own record label. 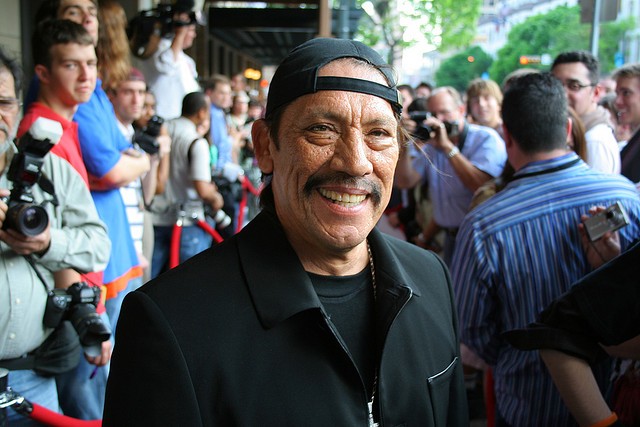 Danny is a great character in the movies, appearing mostly as tough prisoners, hitmen, gang members, and drug dealers, with names like Razor Charlie, Johnny Six Toes and Crazy Joe. His movies have grossed $2 billion, so far. There is a reason why he does so well in these roles – he was once one of them. When younger, he spent 11 years in an out of prison for armed robbery and related crimes. He was able to turn his life around, though, by throwing himself first into boxing, and then into movies. 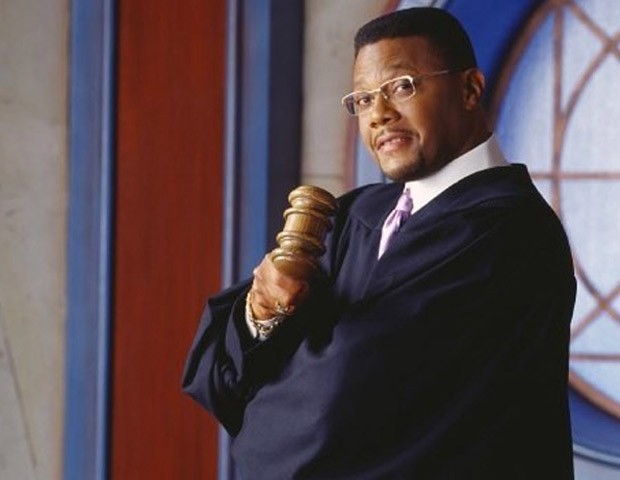 While he is famous for his Judge Mathis reality court show and his illustrious career as a Superior Court judge in the Michigan’s 36th District, today Greg Mathis once lived on the other side – as a delinquent youth in Detroit’s prison system. Once, when he was in prison, he learned that his mother had cancer. The news was the jolt that helped young Greg decide to turn his life around. 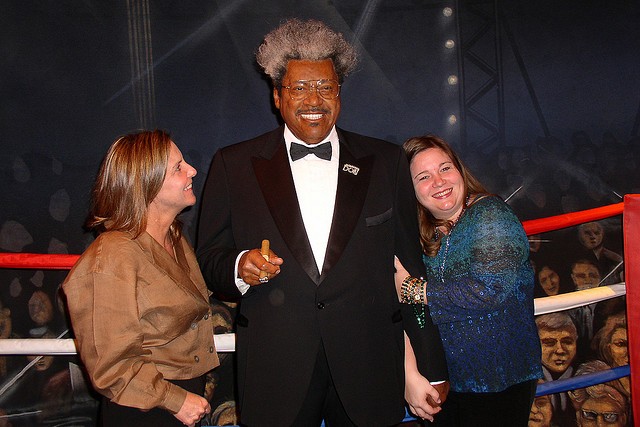 Boxing and concert promoter Don King is famous for being Mike Tyson’s manager and for putting together some of the most famous boxing matches in the world, specifically, The Thrilla in Manila and The Rumble in the Jungle. He is also extremely colorful character who is often imitated. His “Only in America!” catchphrase is world-famous. Before he was famous, though, King was in prison for second-degree murder, for killing someone who owed him a few hundred dollars. 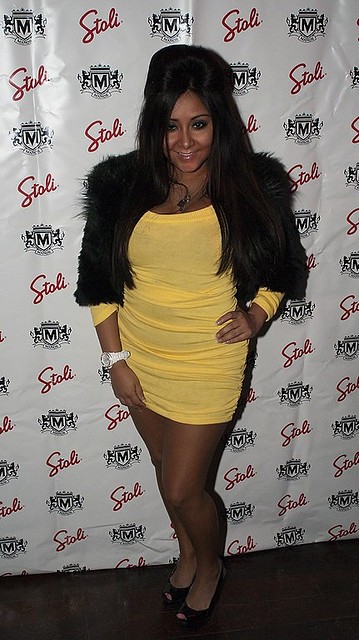 The world fell in love with Snooki when she was a star on Jersey Shore and had trouble staying sober. Nicole Polizzi, though, didn’t let alcohol take over her life. She pulled herself together. Today, she is a hard-working mother who takes great care of her son. Believe it or not, but it’s really true! 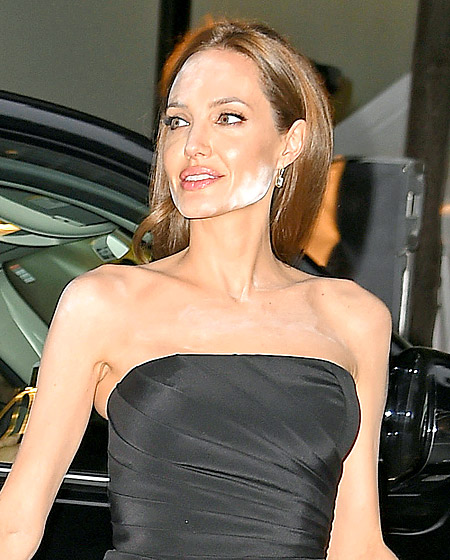 Angelina is the very picture of wholesomeness today. She is a great actress, a humanitarian, a UN Goodwill ambassador and a good mother. Not long ago, Angelina was somewhat weird. She wore vials of blood as jewelry and had a serious drug problem. In July 2014, media outlets released old footage from the 90s that showed her high as a kite, under the influence of cocaine. The footage was reportedly shot by her drug dealer at the time. The star, though, did a spectacular turnaround. Today, she couldn’t be more together. 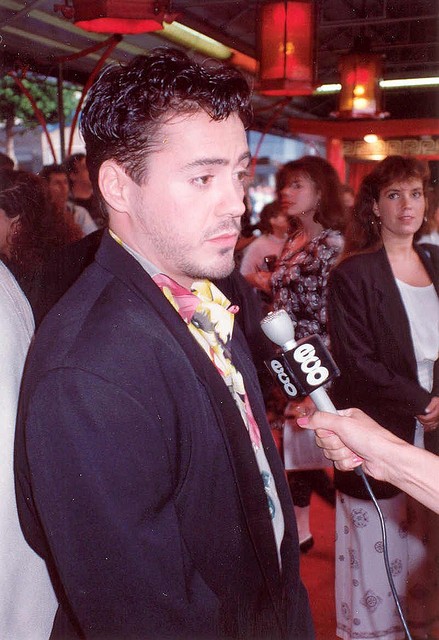 Only a few years ago, Robert Downey Jr. was considered the worst bet in Hollywood. He was addicted to drugs and his life was in tatters. He turned decades of failure around, though, with one movie: Ironman. In 2012, his film The Avengers was the third highest grosser of all time. He made $75 million that year, becoming the highest paid actor in Hollywood. 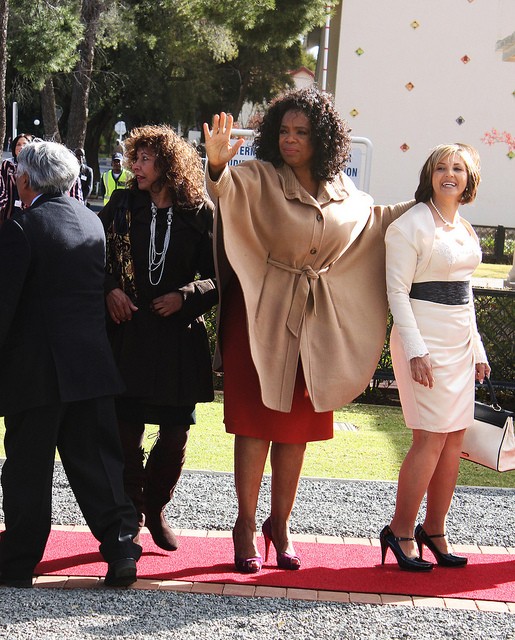 Oprah is America’s voice of sanity. At one time, she had a lot of trouble finding sanity in her own life: she was addicted to cocaine. Her problem wasn’t a weakness for drugs. She has said that she only took to drugs for love – she did it to please her boyfriend. She managed to get a grip and to become one of the most powerful people in the world. 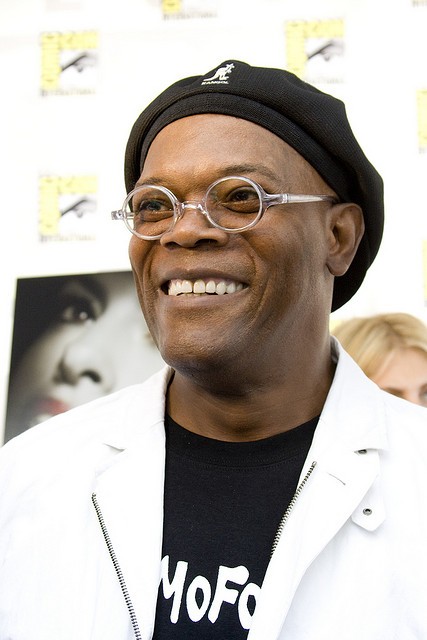 The actor, who can play just about any role with power and presence, was born to an alcoholic father. When he first started out in acting, the going was so tough that he too sought refuge in substance abuse. His wife and daughter helped him quit, though. Today, he is one of the best-known faces in Hollywood.

The celebrities on this list are admired for their talents and their ability to change the world. If people knew more about the demons that they battled to get where they are today, they would admire them even more. What do you think of this list? Share your thoughts, please.