Catalina 6 months ago - in Career

Women hold a unique place in our universe. A place where we can influence other women through great accomplishments and legacies we leave behind. Women have power when they exhibit positive contributions to the world around us. Here are seven women who continue to influence others in their daily lives and who inspire us to be the best versions of ourselves. 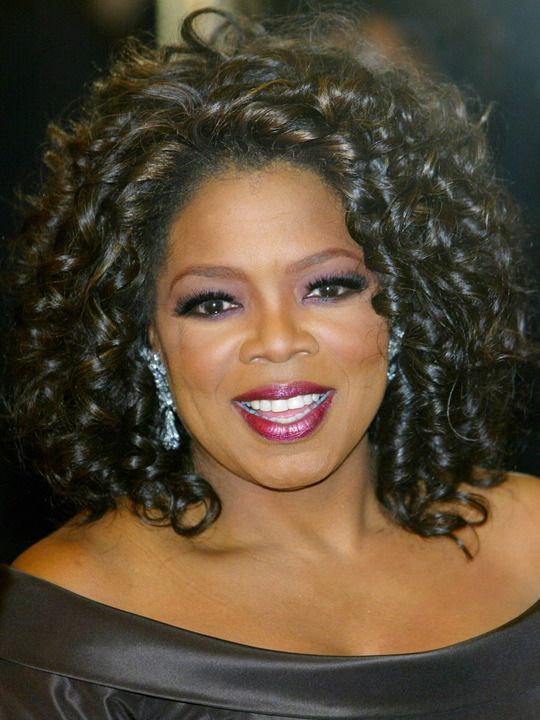 Oprah Winfrey inspires people around the world. Through the obstacles she faced as she grew from being a child to who she is now, Oprah has been a Phoenix rising from the ashes. Oprah’s early years were lived in poverty and abuse. Her career began at the age of 19.

Since then, she has become one of the richest people in the world and had numerous other accomplishments including the first black TV news reporter, winner of many awards, inspirational philanthropist, award-winning actress, entrepreneur, producer and much more. She supports 29 charities and foundations including Oprah Winfrey Leadership Academy for Girls in South Africa. 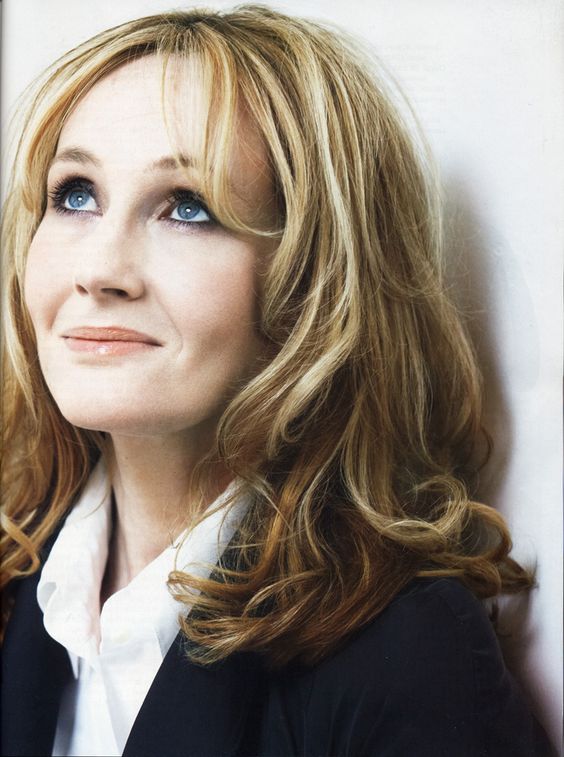 J. K. Rowling was a single mother who depended on public assistance when she first started writing her Harry Potter books. She is one of the most successful writers known today due to the Harry Potter series. Because of the huge success of the books, she was on Forbes list of the richest people, but then in 2012, she donated $160 million dollars to charitable organizations and lost her status. She co-founded Lumos, an organization that ends the institutionalization of children worldwide. She has won many awards for her writing including The British Book Awards’ Children’s Book of The Year. 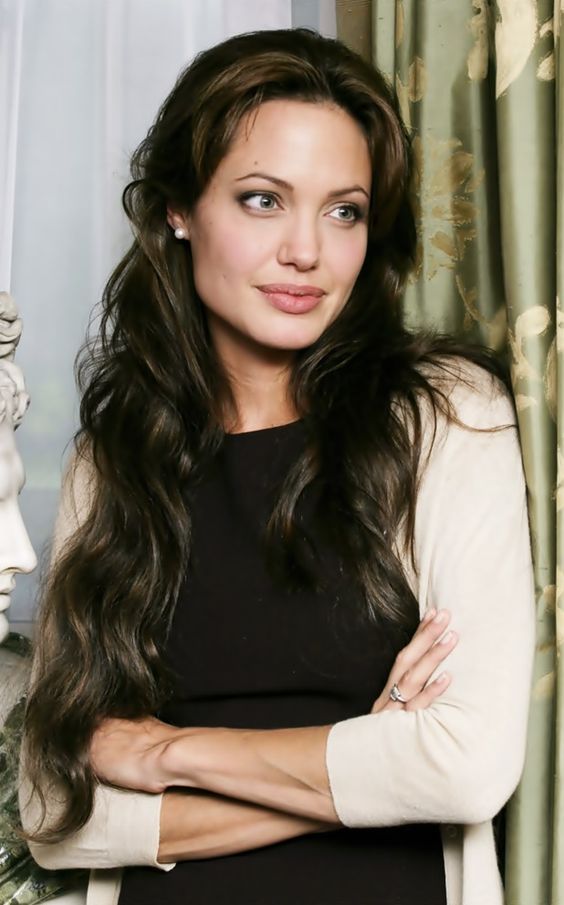 Angelina Jolie’s inspiration comes mostly from her humanitarian work. She first became interested in humanitarian work while on the set of filming one of her movies in Cambodia. Shortly after that, she went on her first mission and has been going on missions ever since as UNHCR Goodwill Ambassador. She is involved as an activist in women and children’s rights, gay rights, refugee aid, and disaster relief.

Among her humanitarian accomplishments, she is known for having a double mastectomy which has brought greater awareness of breast cancer to the world through her survival. 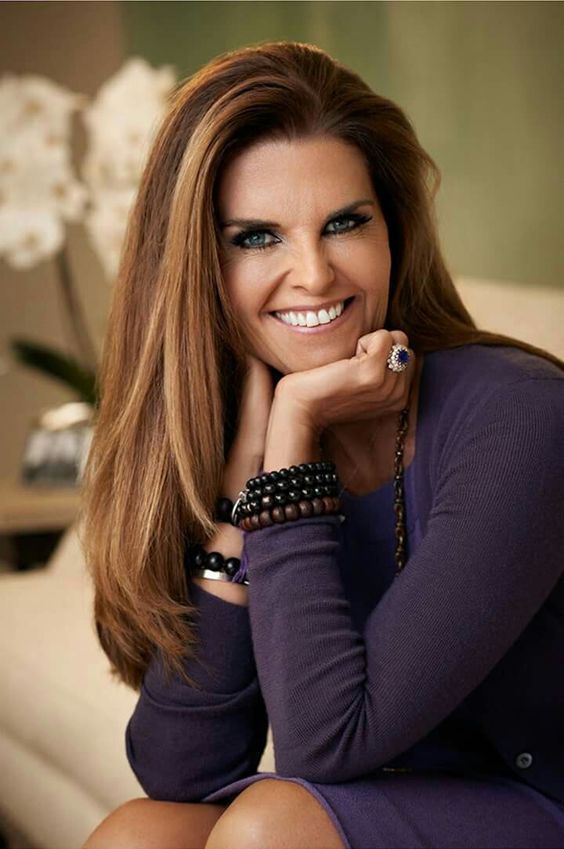 Not only is Maria Shriver a part of the infamous Kennedy family, she is also known for being the First Lady of California, a well-respected journalist, activist, spokeswoman for My Brain, Alzheimer’s Association, and founder of The Women’s Alzheimer’s Movement. As First Lady of California, Maria created initiatives for women, military families, the developmentally and intellectually disabled people, among others. 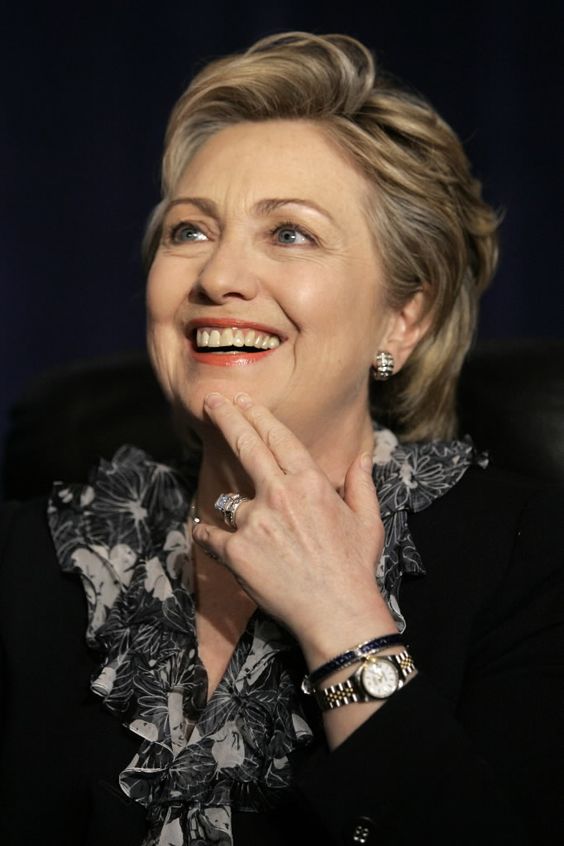 Hillary Clinton’s accomplishments begin about 40 years ago when she started fighting for children at the Children’s Defense Fund. She has been an advocate for human rights including women and LGBT rights. Hillary has held many political positions that have had the worldwide influence. As First Lady of the United States, one of her accomplishments was to help create the Children’s Health Insurance Program. 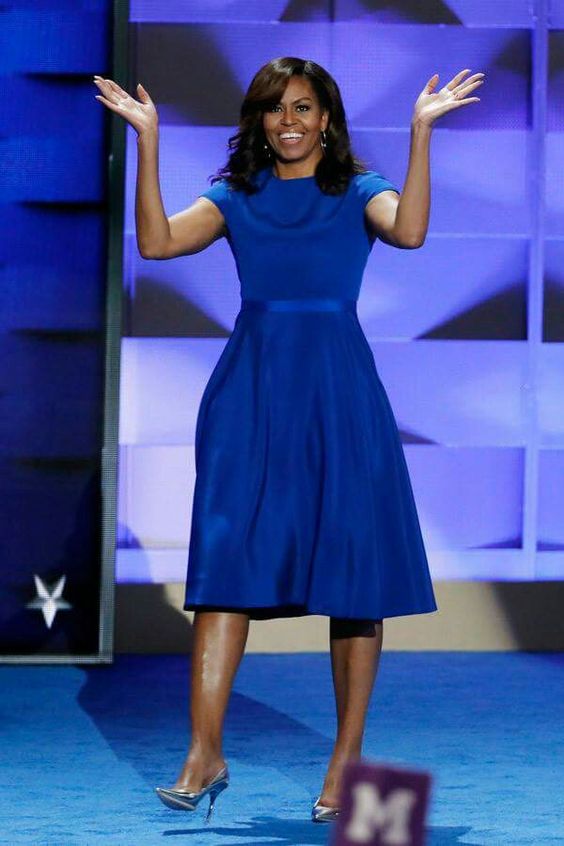 Michelle Obama is the first black First Lady of the United States and the only one in American history to hold two Ivy League degrees. Her most noted accomplishments revolves around the battle of childhood obesity. During her time in the White House, she launched several health programs for children including the School Lunch Program that gave children of poverty free and reduced lunches along with healthy lunch choices for all children. Drew Barrymore came into the hearts of millions in the movie E.T. and has been inspiring people ever since. Her accomplishments include acting, producing, directing, and motherhood. She inspires women to be comfortable in who they are and represents overcoming drug and alcohol abuse.

Are these women inspire others around the world? Does any of them encourage you to move forward and overcome the hardest times with your chin up? What inspirational mark are you leaving in your corner of the world?