Menu
Home / Love / 8 Most Offensive Responses to “I Love You”

8 Most Offensive Responses to “I Love You”

Your partner isn’t the only one who can say “I love you.” There will be many people who will say “I love you” down the road so it’s crucial to learn how to respond in such a situation. When you start dating a guy, though, you may also have trouble saying “I love you” back. Instead of saying hurtful words, think twice. The last thing you want to do is to hurt someone’s feelings and ruin their self-esteem. It’s hard for many guys to tell “I love you” and when a girl gives one of these offensive and weird responses, he’ll be disappointed in love and girls overall. 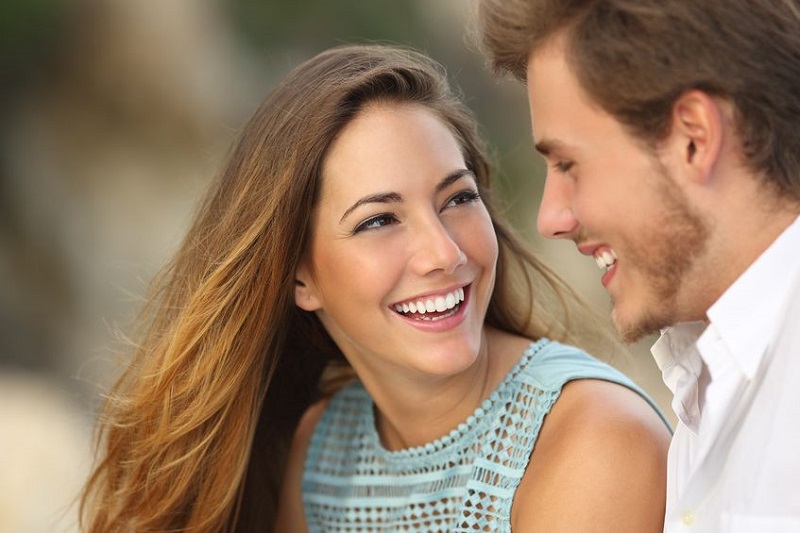 Are you insane? What’s nonsense? He made a declaration of love and you told him that it’s sheer nonsense. It’s one of the worst responses to “I love you” ever. Telling something like, “I’m not sure about my feelings yet” is way better and less offensive than “It’s sheer nonsense.” If your potential boyfriend is a highly sensitive guy, he may withdraw into his shell for good after such words.

What do you know? How difficult was it for him to tell you he loves you? Or how strong are his feelings? Yes, you probably knew or guessed that he’s serious about you, especially if you’ve been dating for months. If you still don’t love him and you don’t see your future with this guy, then why are you with him?

Really, it’s a big surprise. You’ve been together for a while and now when he’s finally ready to express his love, you simply say, “It’s a big surprise.” Well, he’s a miserable guy who needs to start looking for another girl. However, if you said it accidentally and you’re sure you love him too. Say it before it’s too late.

Read also – 5 Reasons Heartbreak is a Blessing in Disguise

What can be more offensive than this? Once you say it, you’ll break his heart into small pieces. Now matter how long you two have been together, if you say so confidently that you don’t love him, then it’s hard to understand what you are doing. Are you afraid to be alone? Or do you love to play with guys?

Honestly, I was guilty of telling that. But it was accidentally. After a little fight, my boyfriend told me, “I love you” and I was so angry that I replied “So what?” It was stupid. I did realize my mistake and apologized. This is so hurtful and offensive that it’s better to break up with your date than tell him those words.

Too early? My bro told his ex girlfriend that he’s in love with her but she replied, “It’s too early for love!” They’d been dating for 7 months, which means my brother wasted so much time on a woman who didn’t love him at all. It’s never too early for a true love, isn’t it?

7. Do you know me well that you tell me this?

“If you really knew me well, you didn’t tell me “I love you.” By telling this you hurt yourself, not him. No matter what was in the past, you live in the present moment. Forgive yourself, respect yourself and fall in love with yourself again. You deserve to love and to be loved so don’t run away from the guy you like or even love and don’t make him hate you.

Yes, girl, love is an interesting thing, but don’t say it out loud. If he tells “I love you,” but you think you are not ready to tell “I love you too” – not because you don’t love him, but because you are a bit shy – just hug and kiss him. Telling “Wow! It’s interesting.” isn’t funny after all.

No matter what kind of relationship you have, be honest with your partner. Tell him how you really feel. It’s better to end your relationship than to make your partner suffer from unrequited love. Remember, words are as sharp as a needle. You can’t take them back. Be careful and respect others. What was the most weird or offensive response to “I love you” that you ever gave?

PREVIOUS ARTICLE 7 Surprising Times When Look the Most Beautiful
NEXT ARTICLE We Know Our Worth: Why It’s More Expensive to Be a Woman
POST COMMENT