7 Series to Watch on Netflix in Spring and Summer 2016

Spring gives you many things to look forward to, apart from leaving cloudy days behind. Netflix took care of fun times ahead, with a number of new releases coming up, but also some longed-for returns. There are many options to choose from, but here are some of the most popular TV shows to watch this spring and summer. 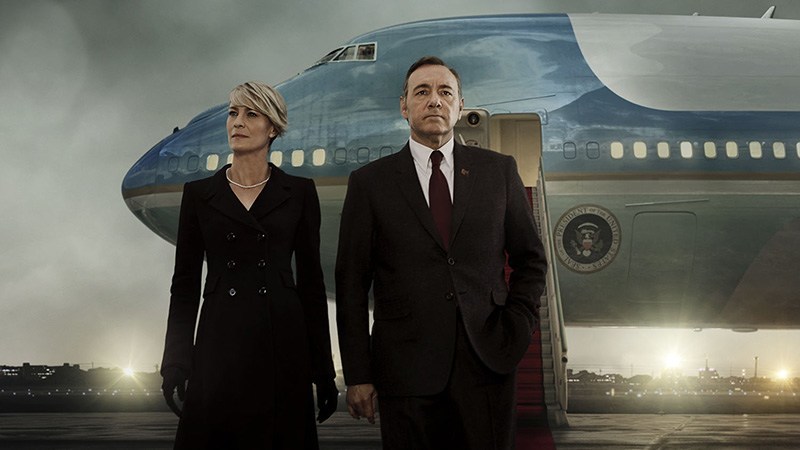 This intriguing political drama starring Kevin Spacey and Robin Wright premiered on Netflix in February, 2013, with a massive success. It tells the story about ambition and will for power, through Francis and Claire Underwood, spouses who will stop at nothing to get the coveted political positions. The Underwoods were inspired by the original power couple, Macbeth and Lady Macbeth. The season 4 premiere is set for March 4. 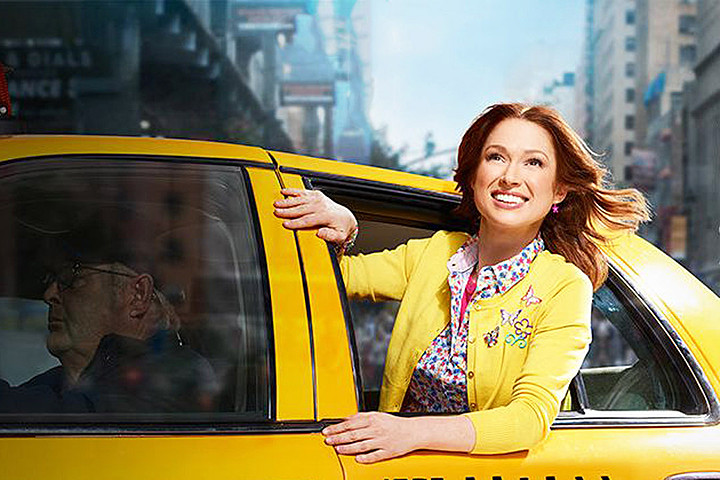 Anything coming from the mind of Tina Fey must be ingenious, right? So is the case with this comedy that premiered in March, 2015. Just imagine the isolation of living in an underground bunker for 15 years. That’s what happened to Kimmy Schmidt, who was a part of the doomsday cult until she was saved. However, as you can see, she does not break, but decides to start a new chapter in NYC, which gets her into a number of hilarious situations. Season 2 will premiere on April 15, 2016. 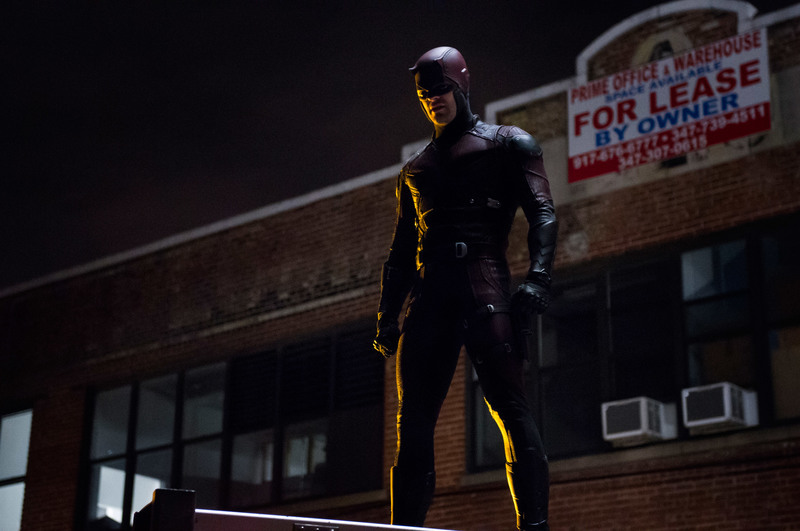 Daredevil is done after Marvel Comics eponymous hero, premiering on April 10th 2015. This dynamic series follows the double life of Matt Murdock, who is a defense lawyer by day and the hero Daredevil by night. Though he lost his sense of sight as a boy, his other senses are extremely well-developed, and this is what empowers him while prowling the streets. You will be able to binge-watch the entire second season on March 18. 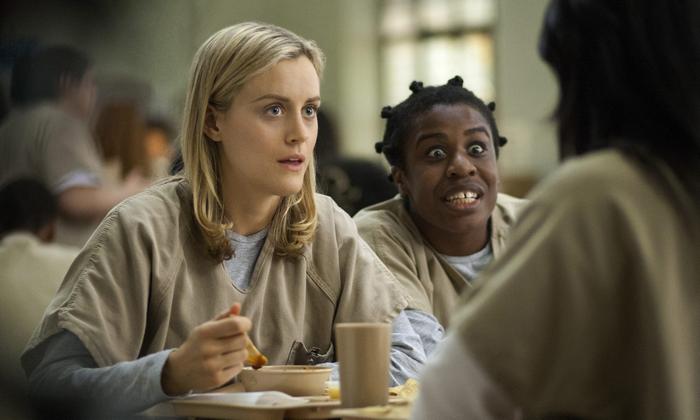 This is one of the most watched series today with a serious cult of followers. It focuses on the women of Litchfield Penitentiary, a myriad of versatile characters at one place. Piper Chapman is sentenced for a crime she committed 10 years ago and is in prison for 15 months. As the plot develops, we get an insight into Piper’s past, but in time we get familiar with other prisoners as well. Season 4 will premiere on June 17. 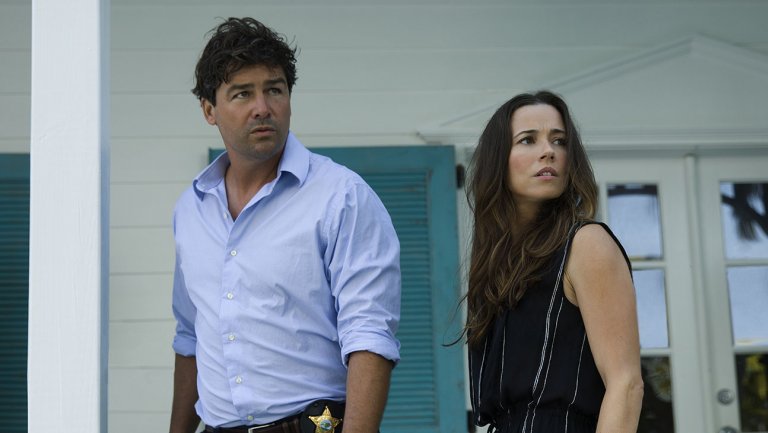 Bloodline is first of all a story about secrets and how well you can keep them. The Rayburn family leads a seemingly perfect life, owning a beachside hotel, with the parents celebrating their 45th anniversary. However, this family reunion brings back some hidden parts of the past as the black sheep of the family, Danny, returns and upsets the harmony. The second season premiere is set for spring. 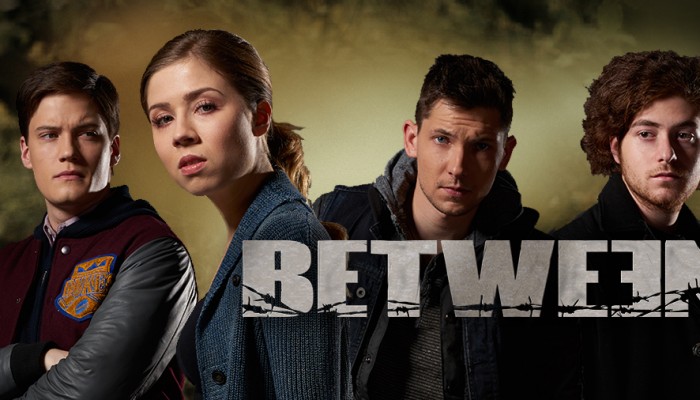 This Canadian science-fiction series, starring Jennette McCurdy, premiered in May 2015. It has a very appealing premise: in a peaceful Canadian town an unidentified disease kills everyone over twenty-one years old. The situation is even worse for Wiley Day, as she is with child. If you wish to see how things turn out for Wiley and the others, join in for the season 2, which premieres in May. 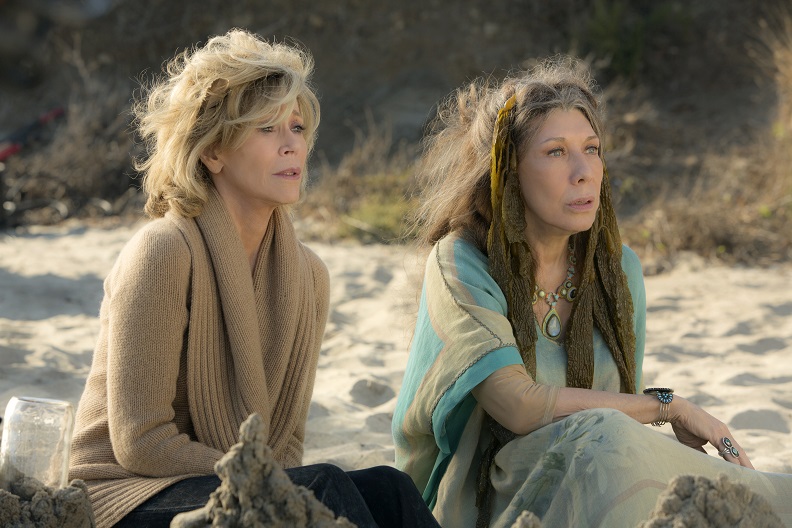 It has been a while since Jane Fonda appeared in a TV series (apart from her appearance on The Newsroom, several years ago). That is one of the reasons why you should see Grace and Frankie. The second reason is that her co-star is Lily Tomlin, which can amount to nothing but a huge success, since the two are a well-versed duo, reuniting after Nine to Five.

Yet another reason is a hilarious plot – two already estranged women find out that their husbands are in love with each other, so the ladies can only turn to one another for comfort. The season 4 will debut on May 6.

Now that you know what you can watch on Netflix, make sure you incorporate your favorite shows into your busy spring and summer schedules. Have you already compiled your Netflix spring/summer movie list?