7 Signs He Fears to Fall in Love with You

Everyone has fears and your partner is no exception. But each fear has its nature. While one fear can motivate you to accomplish a goal, another one can prevent you from being happy. If you have been in a relationship with a man who likes you but is not trying to make your relationship long-term, then it may be a warning sign he has a fear of falling in love with you. 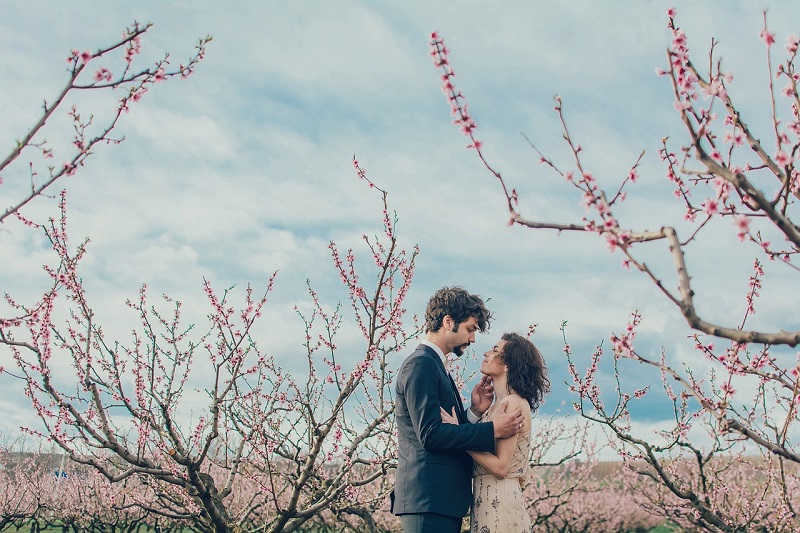 Does he get mad when you say he is your boyfriend or you are his girlfriend? If he still calls you a “friend” when you are with your or his friends, it is a red flag. Of course, it depends on how long you have been dating since some people need more time to set the relationship labels. If you have been together for years though and he does not consider you his girlfriend, it is time for a serious conversation.

2. He has never had long-term relationships

Everyone has their own relationship stories, but if your boyfriend has never had long-term relationships – especially if he is over 30 – he certainly dreads to fall in love with anyone. If you are looking for a genuine commitment, you need to put extra effort into your relationship. Otherwise, he will run away from you in a few weeks or months.

Read also – 7 Signs Your Man Is Going to Propose

3. He displays a lack of maturity

This does not apply to the guys who are younger than 25. However, if you are dating a man who seems to be mature but demonstrates relational indecisiveness, he probably lacks the needed level of maturity. Pay attention to the way he speaks. Does he use too much modifying words, such as probably, might, maybe, perhaps, etc.? Does he always doubt your relationship? He might not ready to commit right now.

4. He has trouble saying the word “love”

“Love” is a powerful word and when someone says, “I love you” in a few weeks after dating, it might not be true love. But when a guy has difficulty saying he loves anyone – even when it comes t his family – try to find out the reason for it. Sometimes we all have trouble expressing our feelings, but to a certain extent.

5. He never compliments you

The guy who is into you will always try to find the positive traits you have. He might not shower you with the compliments every single day, but he will definitely compliment you once in a while. If your boyfriend never does it and it seems he does not care about your appearance or traits, he does not even try to fall in love with you.

Having personal space in a relationship is crucial, but if you never know where he is and what he is doing, it is a bad sign. When he disappears for hours and does not bother to tell you about his businesses, how is he supposed to build a long-term relationship with you then? Freedom is fantastic, but both partners should be aware of how each of them spends their free time.

Read also – 5 Things to Do When a Guy Ghosts You

Not all guys are good at planning night outs, however, if your so-called boyfriend hates dates and you are the only one who plans them, it is one of the signs he fears to fall in love with you. Even a picnic in the park needs some basic planning, so if you want a picnic and he does nothing to arrange it, he simply does not care.

If your boyfriend demonstrates most of these signs, he is less likely to want to build a long-term relationship with you. Be aware of these red flags and do not waste your time on the guy who does not care about you. Have you ever dating a guy who feared to fall in love with you? Share your story.