10 Things to Do in Amsterdam Without Spending a Dime

They say the best things in life are free, but you could take that even further. Some of the best things in Amsterdam won’t cost you a cent either. Save your Euros for some fine restaurant meals, and spend your days in the city taking in some world class attractions and sights that are as easy on the wallet as they are on the eyes. 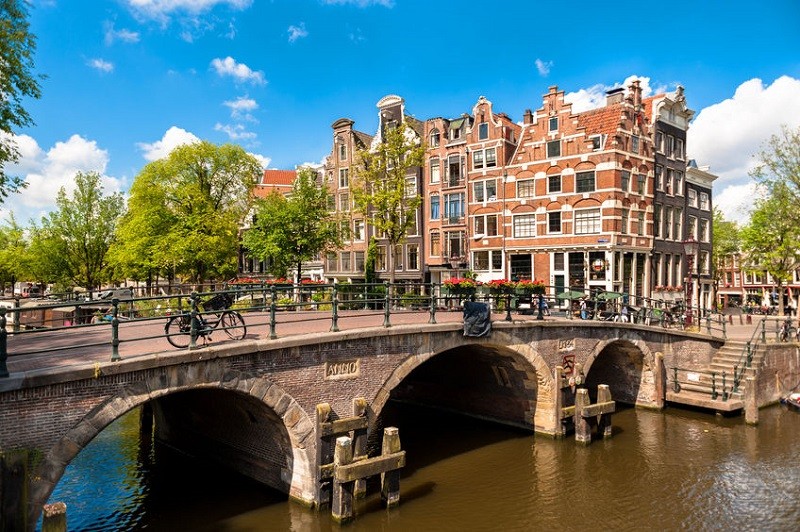 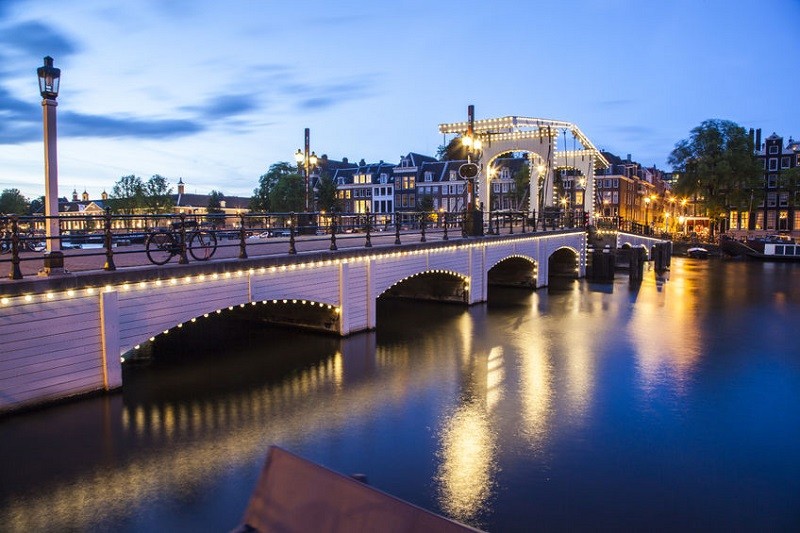 Also known as the Skinny Bridge, the legend says that it was built to enable the wealthy Magere sisters to visit each other from opposite sides of the Amstel River. Though the 1672 original was rebuilt again in 1969, it still remains one of the most famous sights in Amsterdam. It’s even more impressive at night, when hundreds of tiny lights illuminate the expanse. 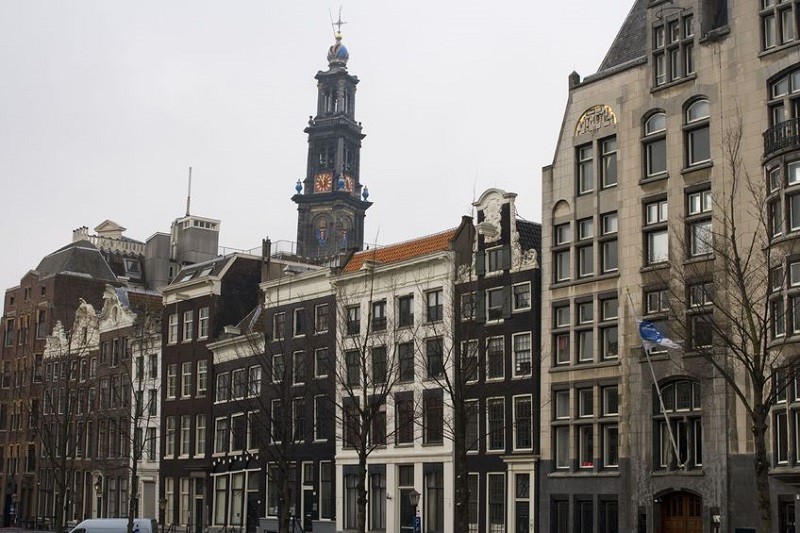 Amsterdam has nine carillons, the most beautiful in the world, and the majority of those were built in the 17th century in the city’s church towers. Four of the old carillons give weekly concerts, and you can hear them play just by passing by. The Westertoren plays from noon to one on Tuesdays, and is notable for being the carillon Anne Frank could hear while she was in hiding. 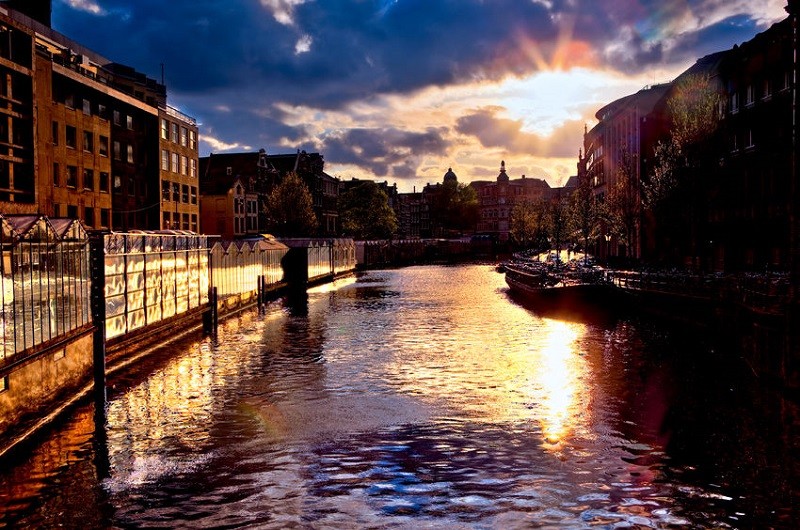 Every spring, from March until about the middle of May, the bulb fields are in full bloom. While it takes a short day trip to see the best spots in Haarlem, you can still see the world’s only floating flower shop right in the middle of Amsterdam. Located between Muntplain and the Konigsplein, it’s worth smelling just as much as it is seeing. The best time to do it is at sunset. 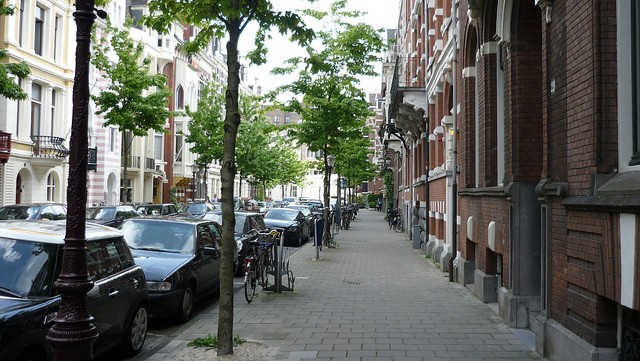 In Amsterdam it’s possible to stand in one spot and see seven countries, thanks to a row of houses on the Roemer Visscherstraat. Known as “United Europe” and sometimes the “Seven Countries Houses,” each one is built in the style of a different land: England, France, Germany, Holland, Italy, Russia, and Spain. Built by architect Tjeerd Kuipers in 1894, they range from a simple chateau to a stunning cathedral. 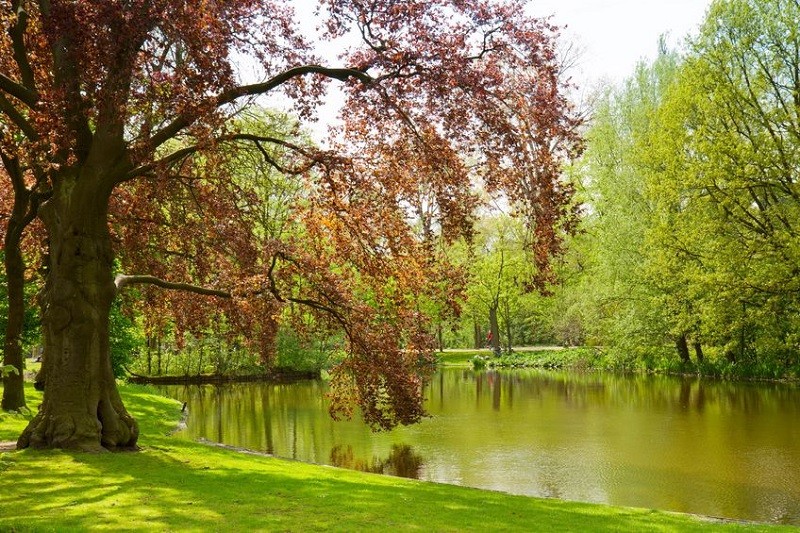 Located in the center of Amsterdam, the largest park in the city has over 120 acres of gardens, ponds, and pathways. Bring a loaf of bread and a good book, and you could spend the whole day people-watching. Time it right, and you’ll get to hear one of the free concerts that are frequently performed in the park. Never fear: street entertainers can usually provide some unscheduled concerts either way. 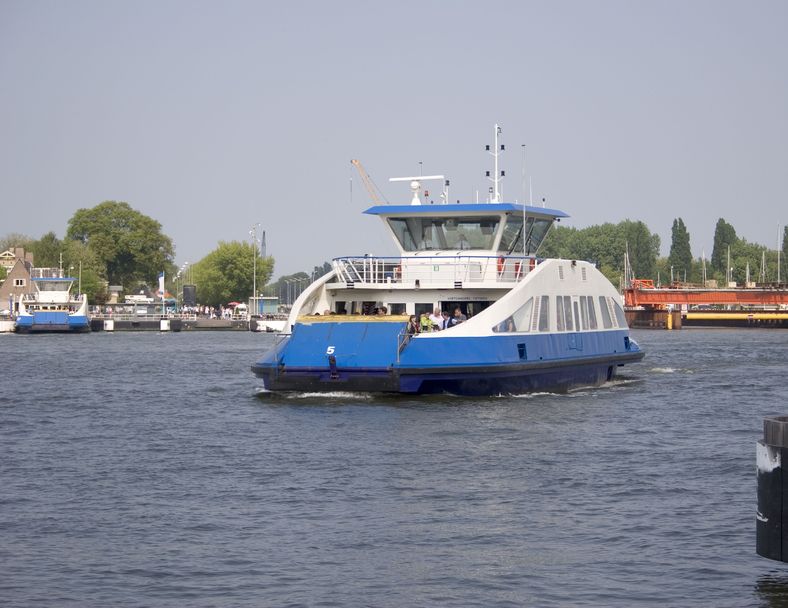 The IJ Bay (pronounced “ye”) sits between the city center of Amsterdam and North Amsterdam, and the ferry leaves about every eight minutes from behind Central Station. What’s so exciting about a five minute ferry ride? Well, for one it’s one of the only free trips you’ll find anywhere in the city, but it’s also the chance to snap some gorgeous photos from the water’s vantage point. 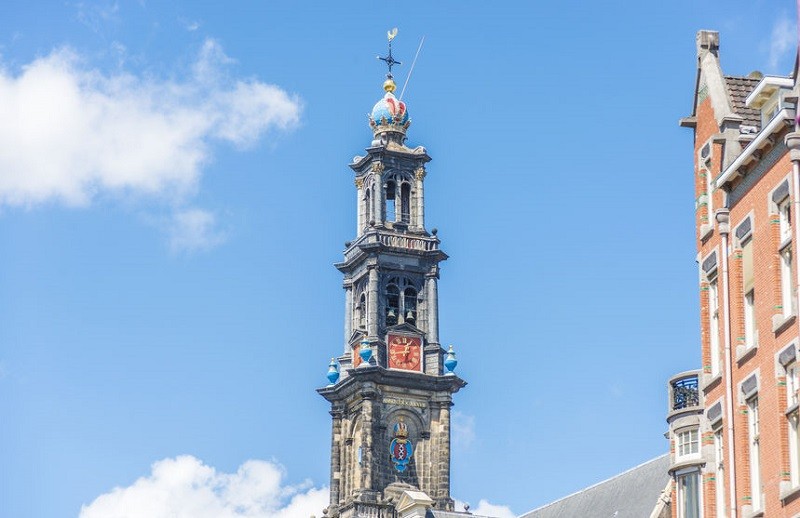 The Westerkerk is one of the most noted churches in Amsterdam, known as much for its Renaissance architecture as it is for being the final resting place of the artist Rembrandt. Rembrandt’s son as well as his former lover are also buried here. You can see the church for free, as well as the attractions around the grounds, but a climb up the tower has a small charge. 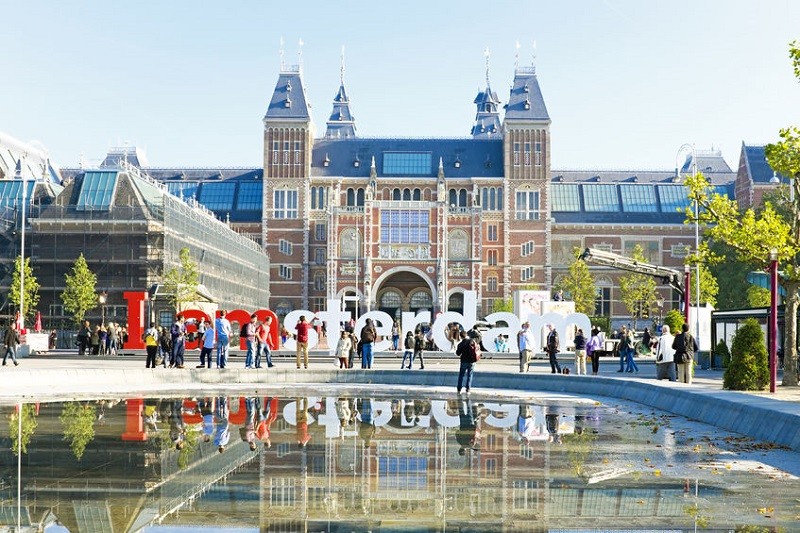 One of the most unusual collections in the city of Amsterdam is actually outside of a museum. In fact, it is literally just outside the Rijksmuseum, in the adjoining garden. The spot is beautiful on its own, but what makes it outstanding is the assorted collection of ancient building artifacts. Gothic pillars, odd parts of monuments, and lion’s heads, are interspersed in the landscape. Unlike the rest of the museum, the garden has no cost to enter.

9. Stand on the Bridge of Fifteen Bridges 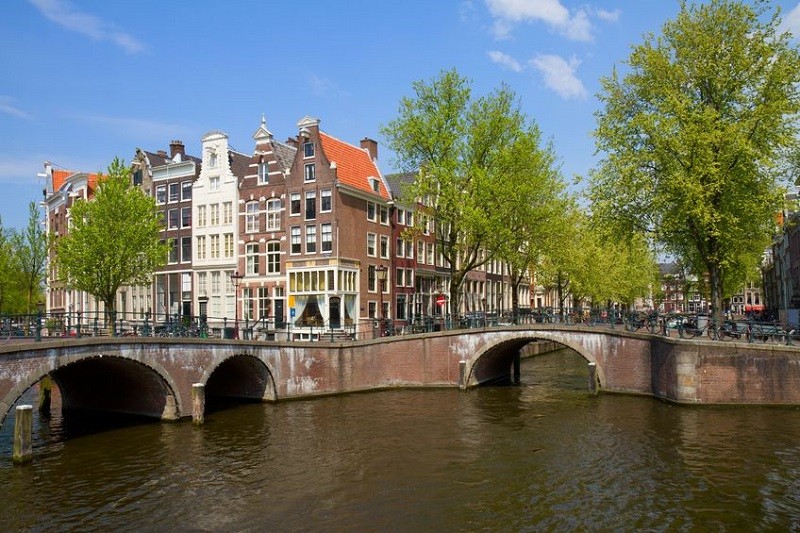 At the crossing of the Reguliersgracht and the Herengracht, you can stand on an unusual bridge. Look straight ahead (with your back to the Thorbeckeplein) and see six other bridges. To the left, you can see six more, and to the right, two more, including the one underneath your feet, that makes fifteen bridges you can see in just one spot! 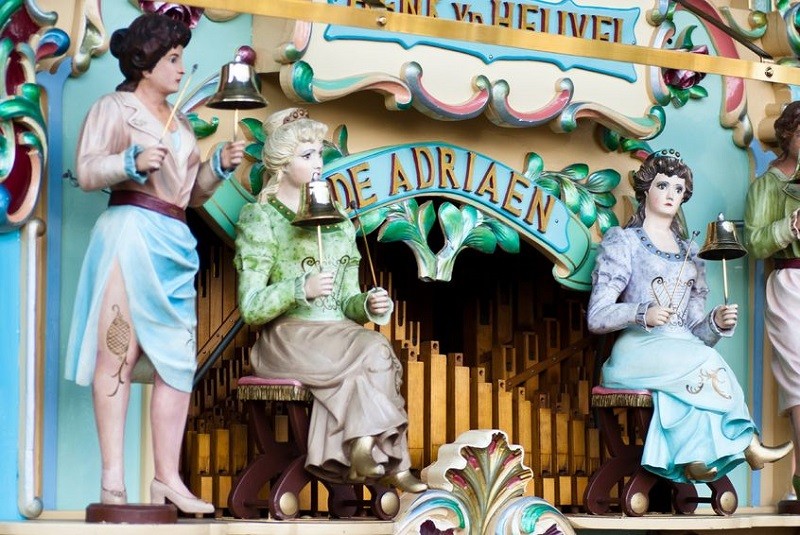 A trip down just about any busy street in Amsterdam will turn up at least a handful of bright, colorfully painted barrel organs and their equally diverse players. You may not know that each barrel organ is given a name to make it distinctive. Get chatty with a player, and learn how his instrument got its name.

It’s easy to spend some time in Amsterdam without spending much money. In fact, if you rely on this list, you may manage to do a week’s worth of sightseeing without spending any money at all. Pack a picnic, keep your camera close by, and enjoy the best of Amsterdam for free!