Modern man’s life is not easy. Men often can’t breathe in a gulp of fresh air, because the society expects them to be successful bread-winners, universal soldiers and problem-solvers. According to modern social masculinity roles, men are also expected to be strong, fearless, courageous, emotionless and handsome at the same time.

Modern women give preference to emancipated, self-confident and self-sufficient men who do not have weaknesses and vulnerabilities. Sure, many men are brave and strong, but we shouldn’t forget that they’re human beings as well. These emotional creatures experience various emotions, feelings and go through crisis moments every day.

Like women men are prone to depression and apathy due to the consequences of emotion suppression, but they grit their teeth and move on regardless of everything. As mentally tough personalities, they often fight their fears with ease, but there are many fears and inner contradictions that live in their minds until the last day. 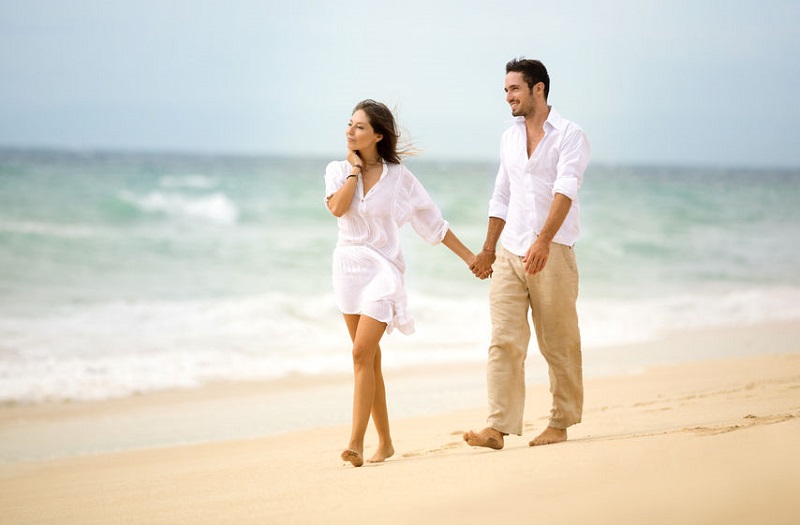 No matter how you slice it, money is the key that can open many doors and provide security in this challenging world. This is why people, especially men are so obsessed with finances. Every man is a bread-winner who has a cherished dream to be sanguine about the future and finally make his place under the sun.

Men fear that one day their own mistakes will give birth to a financial disbalance and lead their families to debt and poverty. Even those who stand firmly on their own feet today realize that nothing lasts forever. They try to look at this life through the prism of optimism and hide the fear of financial loss somewhere in the depths of their subconscious minds. Unfortunately, it is almost impossible to overcome this fear, because financial sphere is one of the most unpredictable things in life.

Men prefer to keep their emotions under the hats, because they think excessive emotionality is peculiar to women. When small boys start crying, their parents often tell them that real and manly men never cry. As a result, children start wholeheartedly believing in this rule or stereotype and do their best to swallow their emotions.

Why are modern men so afraid of being emotional? The answer is obvious. They don’t want to look weak in the eyes of others, especially women. While the habit of emotional suppression boosts their self-confidence and makes them mentally tough, it has a lot of negative side effects as well. Women should realize that emotionality is an inevitable part of men’s nature and do not be hard on them when they give way to emotions.

All men are subconsciously afraid of commitment. It requires them to sacrifice their freedom, compromise and go against their nature. Although even confirmed bachelors find their second halves and get married, they can do nothing about the fear of commitment. Men who are afraid of building long-term relationships refuse to realize that marriage has a positive impact on their health, development and productivity.

Researchers have proven that married men are more successful in life than those who choose to be forever alone. When it comes to getting married and making commitments, men should just get themselves together and realize that fear is a normal reaction. Men who do not run away from love, commitments and themselves, are real heroes, worth their weight in gold.

Read also – 7 Sure Signs You’re in a Healthy Relationship

It is hard to believe, but men are afraid of absence of commitment as well. It happens so due to the fear of being forever alone and growing old alone. Self-sufficient men do not rush to enter into a commitment, especially if they are surrounded by lots of beautiful women. They start making decisions and commitments as soon as they realize that their fear of commitment can play a low-down trick with them over the years.

Furthermore, the statistics show that small towns have higher marriage rates than big cities. Country men are less fastidious and they get married earlier, because the number of worthy women in their towns is limited. But it does not mean that big city men are not afraid of absence of commitment. They often can’t make the right decision, when needed.

5. Being a slave of an undesirable job

All men dream to be financially and socially successful. Sometimes undesirable and unbelievably difficult jobs create barriers, discourage men and make their dreams almost unrealizable. While some undesirable jobs pay big bucks, oftentimes they do not give men an opportunity to develop, discover their full potential and ensure their prosperity. An undesirable job is a road to nowhere.

Many of them can’t wave goodbye to their undesirable jobs, because they suffer from the fear of losing a job. If your man is also a slave of an undesirable job, remind him that losing a job is not the end of his life. On the contrary, it is just the beginning and the chance to find a desired job and change everything for the better.

Men go through a midlife crisis as well. It may happen at any age, but in most cases, between the ages of 40 and 50. Men are afraid of midlife crisis, because during this critical phase of life, they start thinking too much, analyzing the past, losing the interest in everything around them and consequently get confused.

Men worry too much about getting old and losing their strength and attractiveness. If you do not want midlife crisis to plunge your man into a long-lasting depression, let him know that you still find him strong, sexy and handsome, and every year of harsh and complicated life makes him more experienced, mature, wise and manly.

7. The upbringing of children

Men adore children, but many of them confess they are afraid of the prospect of bringing up a child. They find it easier to work, win, fight, reach goals, and earn money instead of plunging into fatherhood and searching for the balance between strict, good and fun dad.

Men with a high sense of responsibility realize parenting is not as easy as it seems and start torturing themselves with confusing questions. They often do not know how to behave in one or another situation and what parenting style to choose. Actually, this fear is peculiar to both men and women.

Read also – 7 Types of Fathers That Steal Their Kids’ Happiness

Big boys are afraid of going to the hospital too. Men are less likely to suffer from hypochondria, which means they visit doctors more seldom than women usually do. But if we dig a little bit deeper, we will find out that men worry about their health as well. They just do not want to realize that something is wrong with them.

Men have a lot of fears, but they prefer to keep them to themselves. I hope this article helped you understand the origin of anxiety and deep-seated fears in his eyes. Mutual understanding and psychological support will help your man dispel his fears and realize that life is a wonderful thing. Do you know other strong men’s fears?