Julia 6 months ago - in Entertainment

Have you ever thought about plastic surgeries? How do you feel about changing your nose or plump your lips? Yes? Are you sure? Because these celebrities will definitely convince you not to do it. Otherwise you may face huge problems not only with your natural beauty, but with your health as well. I wish these 10 celebrities enhanced their natural beauty instead of turning to plastic surgery. 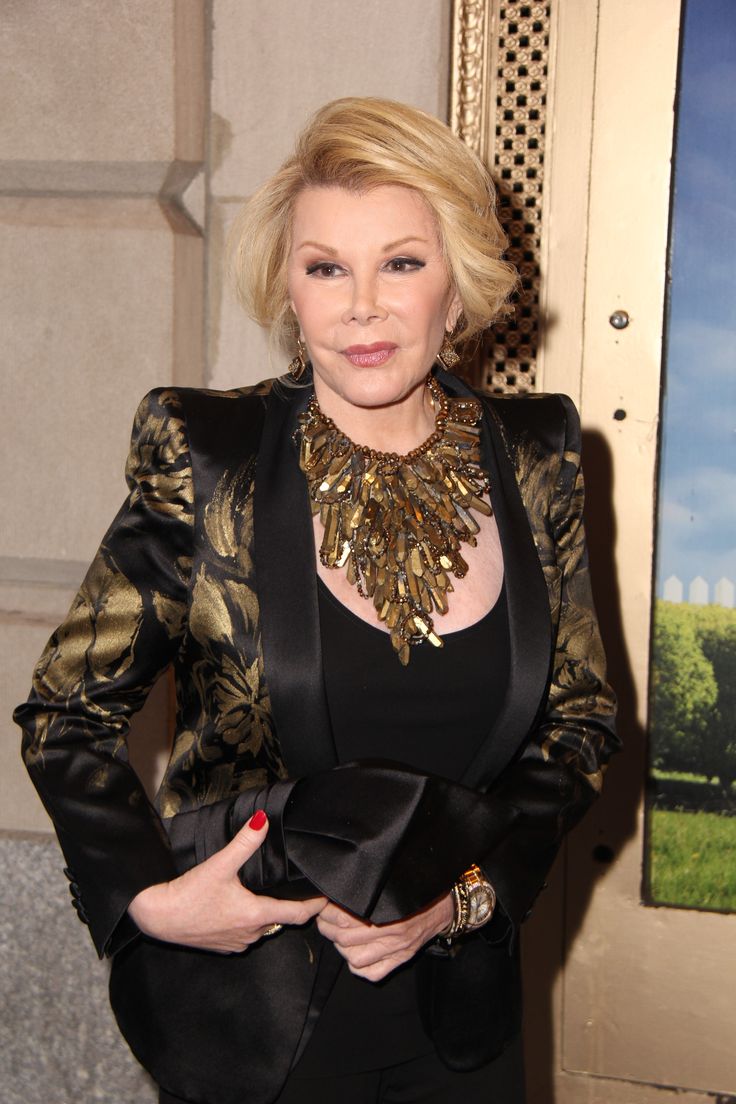 Joan has never been shy when talking about changing her looks. Famous woman told the whole world that she underwent at least 730 procedures during her life. But despite all her numerous nose jobs, lip injections or cheek augmentation she will always be a talented American comedian actress and popular television host who won Emmy and Grammy. 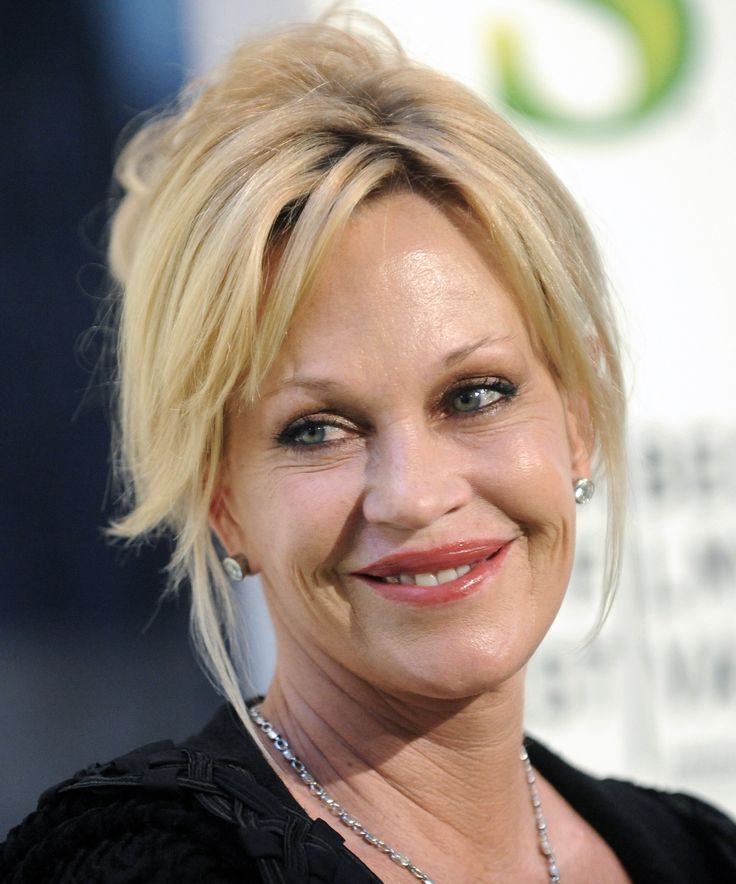 58-year-old American actress, Dakota Johnson’s mom and Antonio Banderas’ ex-wife has changed a lot since her childhood. Once she was so pretty, open eyed woman with sensual lips, but one thing she did miss – confidence. This is exactly what made her change the way she looked. But neither lip injections, nor upper eyelid lift helped her. 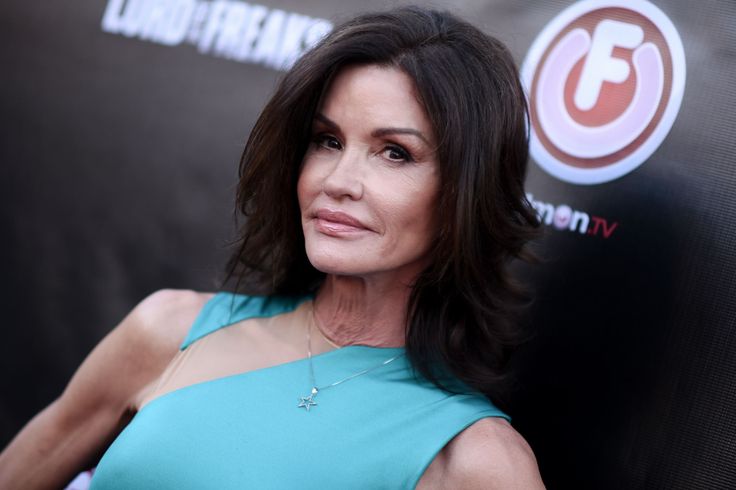 Former American model and actress Janice Dickinson had such a success in her young years. She was a real sex-symbol of the 80-s and we still miss those years and old Janice. What is past is past, though. And natural beauty of this hot super model is one of the things that can’t be returned. Janice Dickinson once told, “I live for plastic surgery.” Wow, this woman is confident about her looks. 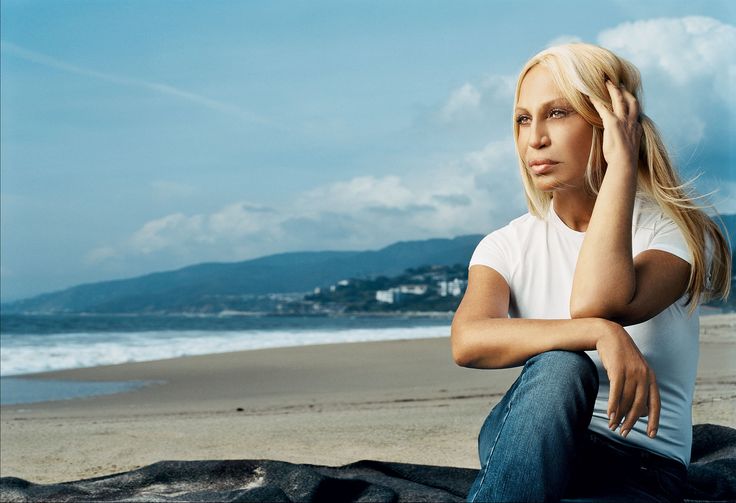 Talented Italian fashion designer Donatella Versace was pretty good looking in her younger years. She was lovely and innocent. But what has she done to herself? She changed her nose, lips, cheekbones and was it for good or for worse? We can see now, and it is definitely not what makes us see wonderful dreams at night. 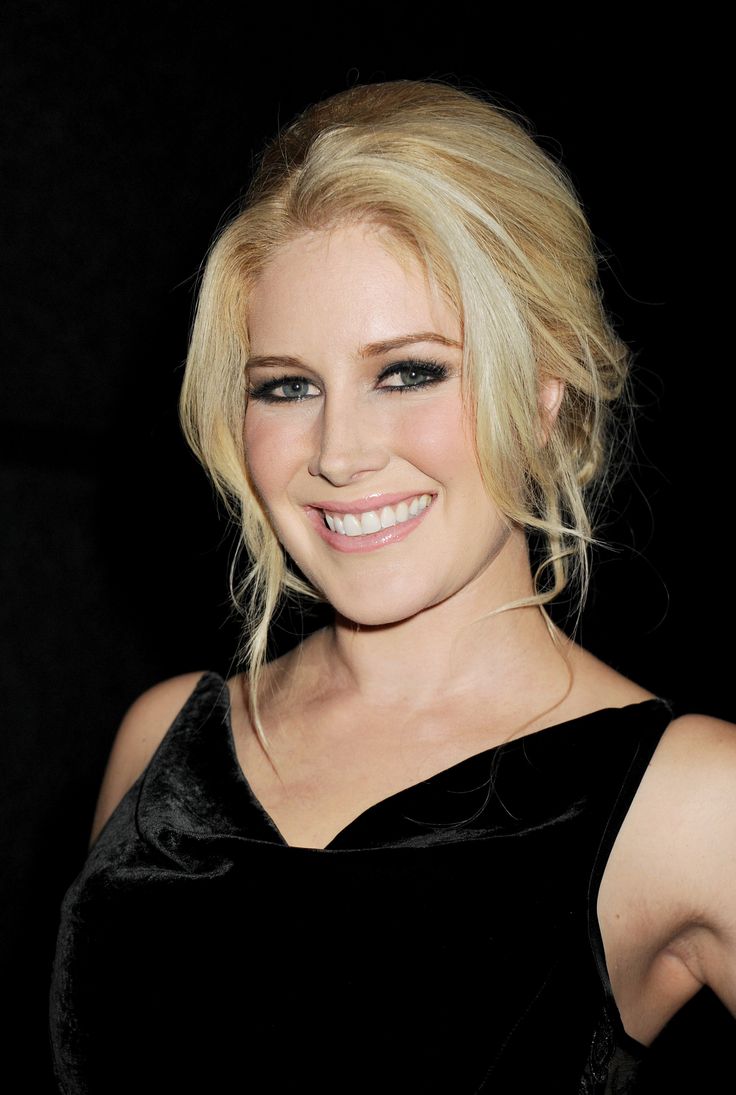 29-year old reality-show star all of a sudden decided she needs to change. What happened then, you ask! Well, after 10 plastic surgeries within one day Heidi became a human-size doll, with huge breasts and alien-like face. She has lost her innocent look and became one of those goofy bombshells.

British singer, glamour model and media person Katie Price is mostly known for her plastic surgeries addiction. It would seem that a 37-year old business woman is satisfied with her now “perfect” look, but it`s just a common misconception. The truth is, Katie regrets her surgeries and suggests all her followers to think twice before undergo any body interferences. Listen to Katie, she knows what she`s talking about! 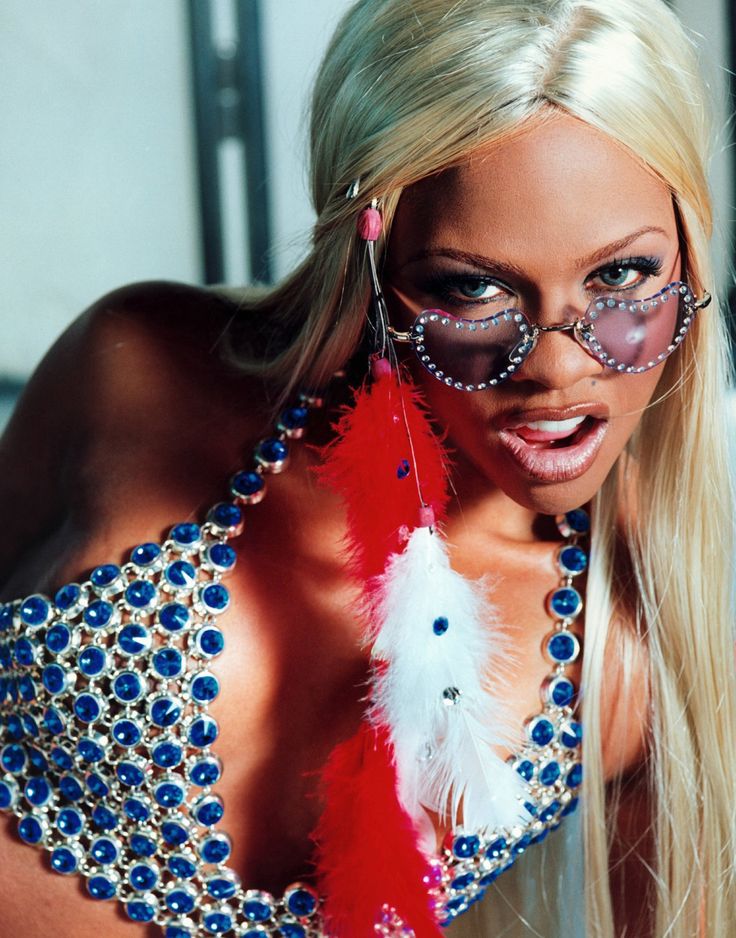 Lil Kim has become one of the most popular women-rapper in the end of the 90s. She recorded great duets with Jay-Z, Puff Daddy, Christina Aguilera, and even Rihanna. Yes, she might be talented musician but it didn`t save her from the problems with law. And after being released from the jail Lil Kim undergone her first plastic surgery, she thought it would help her look better, but it actually didn`t. American singer undergone nose job, cheek augmentation, and made her breasts bigger. 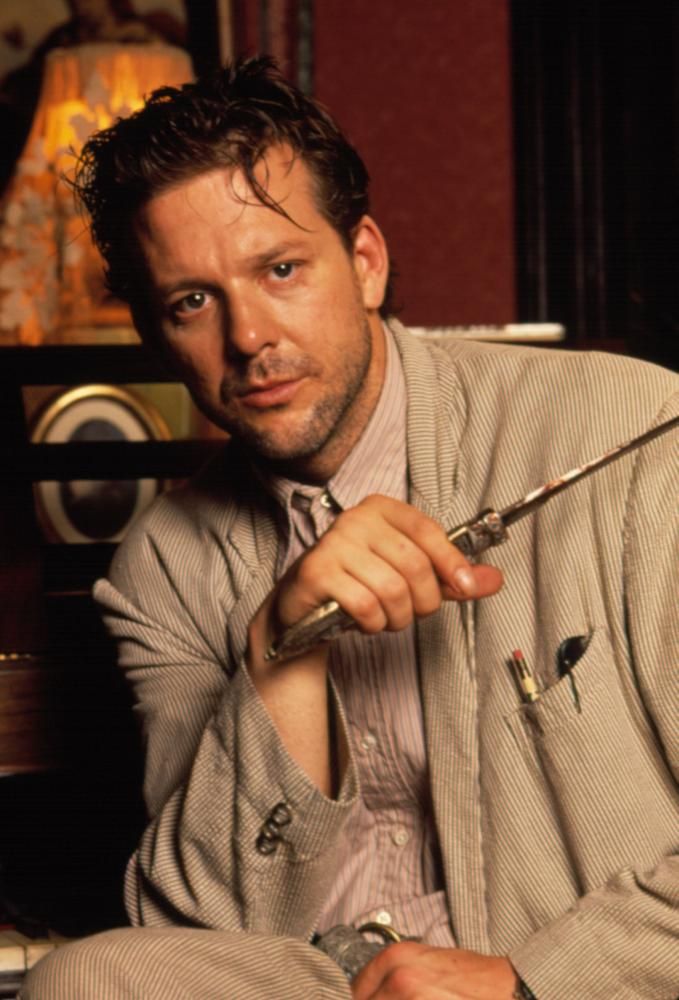 If you thought that only women are questionable about their looks, you are wrong. There are so many men who sacrifice their masculinity for the sake of eternal youth. Unfortunately, it only looks absurdly and even frightfully. Famous American actor Mickey Rourke, who is now 63, is almost unrecognizable because of his unhealthy attitude to boxing. Even though Mickey knew how traumatic the sport is, he didn`t stop, that led him in the hands of a plastic surgeon. 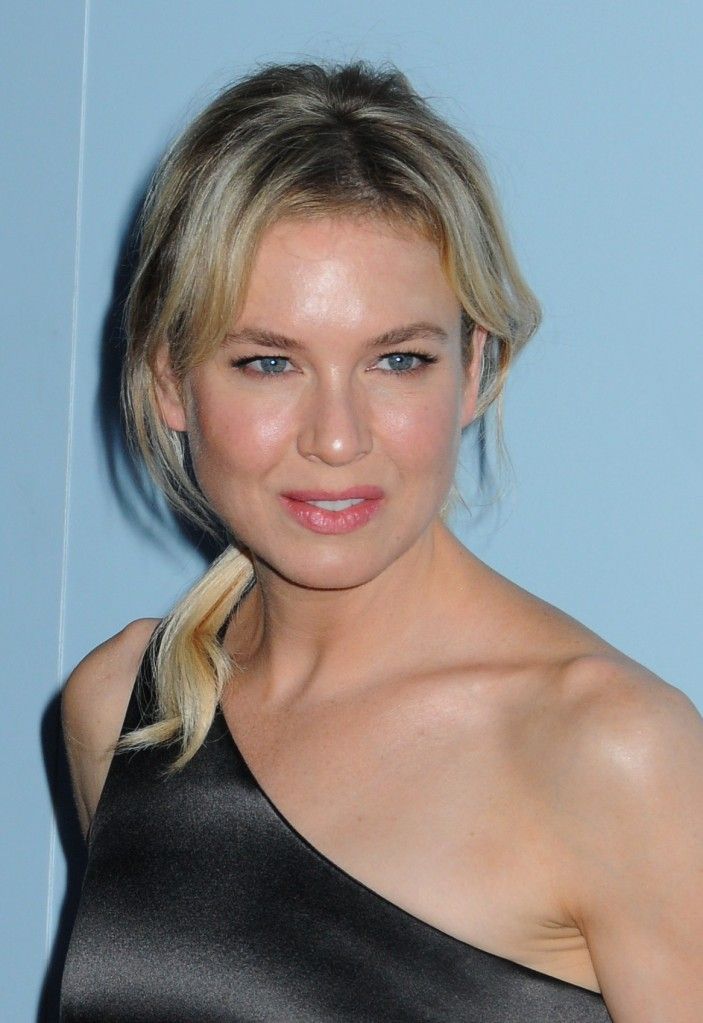 One of the most favorite American actresses Renee Zellweger in 2014 probably understood that she is getting older and undergone several plastic surgeries. We are sure Renee wanted to be beautiful and young, but her plastic surgeon made her look even older than she is. Actress has become a victim of a bad eye lifting and that made her look a little bit creepy. 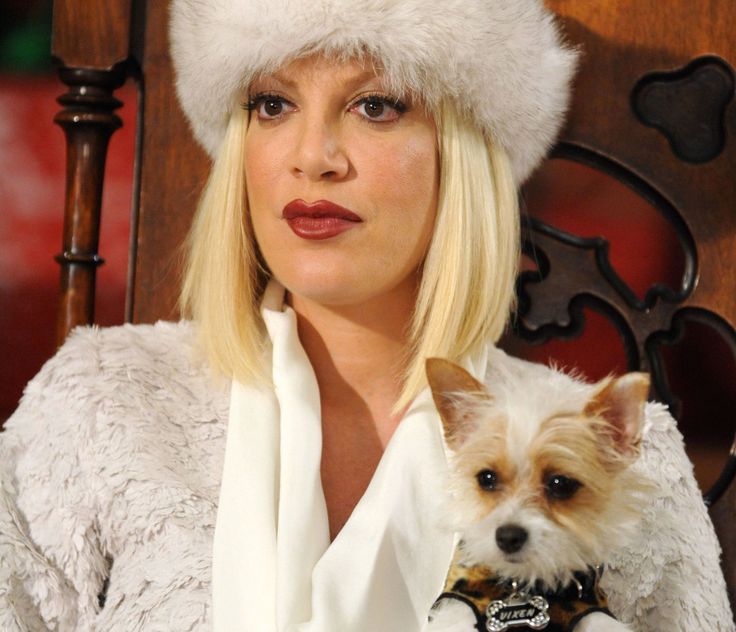 42-year old American actress Tori Spelling best known as Donna from “Beverly Hills, 90210” is another plastic surgery victim. She may have never been the prettiest woman alive, but she looked great in her younger years. Tori had breasts implants in her early 20’s and that affected her health and breastfeeding. In addition, implants didn’t look natural and it became a real attraction for the paparazzi.

Well, ladies, do you still want to have plastic surgery? Or do you think you look absolutely beautiful now? Either way, think twice before letting anyone touch your body or face parts with the operating knife. Your body doesn’t deserve it.