The Excitement of Meeting Internet Friends in Real Life

Many times we have the opportunity to connect with people from around the world merely because of the Internet. Were it not for these tenuous connections created by liking someone’s status or working with them on a long-distance project, our spheres of acquaintances, clients, and comrades would be very small.

I find myself extremely lucky to have the opportunity to connect with people all around the world, and I often tell myself how great it would be to shake hands with them in person. This year, I am getting that chance. 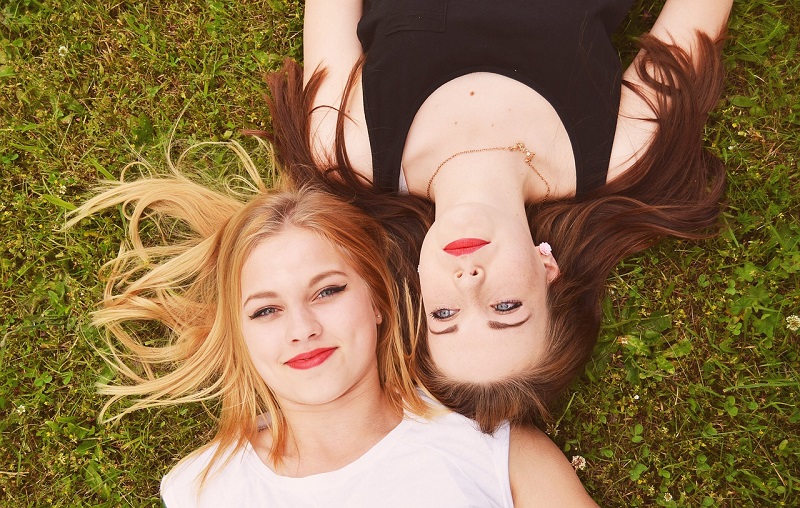 The first encounter was in Hong Kong, where I made connections with a client I have been working with. Together, we mapped out bars in Honkers (the pet name for Hong Kong). It was about my second week there that we met up at one of these bars and shared drinks. What started out as a Brit, an American, and a pug sharing drinks turned into a group of five, including a late-arriving Aussie (my friend’s girlfriend), and a Scottish man (the owner of the bar).

That proved to be an amazing time full of networking, culture talk, and beer. I found myself awed by even the little differences in cultures between the UK, US, and Australia. Were it not for the two us saying, “Wouldn’t it be great to meet up,” such an experience would never have been had.

Read also – Are You Putting Too Much Attention on Rich People?

Then on my recent trip to Singapore, I had the honor of meeting up with a friend who I had become acquainted with when I wrote guest articles on his website. Though the plans were met with apprehension from both sides, because we have only really spoken about work, there was an excitement there. What is this person really like? Will they be as they look in the photographs? Will we get along? I eagerly anticipated the moment we met face to face.

So, while both of us are admittedly not big partiers, this new online friend of mine offered to meet up at an open-air marketplace and cafeteria known as Telok Ayer Market. We met at the train station, Raffles Place, and made our way towards the market. Our discussions carried us well into the next morning and through a variety of emotions. Later we confessed that we thought we had freaked one another out, but this ended in hearty laughter.

Though I generally consider myself an introverted person, I always amaze myself by how chatty I can be when meeting someone who I feel comfortable with. How well I can connect with some people and miss them later on. Some people I will never be myself around.

Then there are those I meet who feel like best friends, despite it being the first time we ever crossed paths. I truly enjoy those moments when, in spite of the cultural differences and minimal information about one another’s lives, I can talk with these people for hours on end.

Usually, I would not condone meeting someone from the Internet in person; but these new internet friends were not entirely unknown. Through work, I was able to ascertain their level of integrity and values. This, in turn, helped me decide whether or not I could reach out and say, “Hey, I am going to be in your area on such and such a date. Want to meet up?” If I had any inkling I would be in danger, I would have never said anything.

So, if you have a friend that you pen to or colleagues you work with living in a region you want to visit, I urge you to go. Only if you feel comfortable with meeting online friends in a public area, though. There is an awesome connection that is already established, and it is a rather exciting, if not surprising sensation, to meet this person face-to-face and know it is them, even if you have not seen clear photographs.